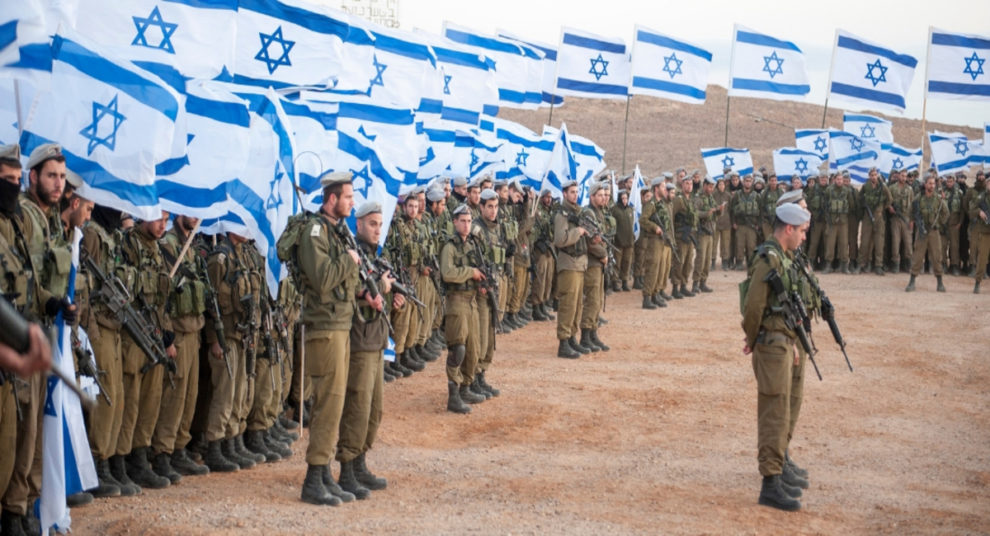 According to reports from Israel, the Israel Defense Forces have been ordered to prepare for a potential attack by United States. It is speculated that the United States military will carry out a military strike against Iran. The attack is expected before President Trump leaves the office. Hossein Dehghan,  who happens to be an adviser to Iran’s leader said last week that the U.S. military strike undertaken against Iran could develop into a “full-fledged war” in the Middle East.

The Israel Defense Forces have been instructed by the government to prepare for a military strike. The orders were given because senior Israeli officials expect “a very sensitive period” in the next few weeks till Joe Biden officially takes the office on January 20th. The preparatory measures by Israel’s Defense Forces include all measures that Iranian retaliation may cause.

Iran is expected to attack Israel directly or via Iranian proxies present in Syria, Gaza and Lebanon. Just last week, the New York Times revealed that Trump has raised the question of attacking Iran’s uranium enrichment facility located in Natanz. This possibility was raised by President Trump during a meeting with senior officials of the National security team.

The idea of attacking the enrichment facility in Iran was raised after President Trump was made aware of the International Atomic Energy Agency report stating that Iran’s stockpiles of enriched uranium are steadily expanding. However, important officials including Vice President Mike Pence have warned regarding the consequences of such a strike. It has been reported that President Trump is convinced that attacking Iran directly would incur heavy losses, but he is considering other options.

Reports suggest that the Israeli minister of defense Benny Gantz has been in touch with Christopher Miller, who happens to be Trump’s acting defense secretary. In fact, both spoke twice in the last two weeks. The two had a long discussion regarding Iran as well as Syria and the potential defense cooperation strategy.

According to Israeli officials, the Israeli Prime Minister Benjamin Netanyahu flew to Saudi Arabia to meet with the Saudi Crown Prince Mohammed Bin Salman on Sunday. One of the key issues discussed by the two was Iran. Senior Israeli officials speculate that Israel is likely to receive a prior notice ahead of any U.S. strike undertaken against Iran.

However, the Israeli military is concerned that will not be able to sufficiently prepare on short notice. Therefore, the order to the IDF to begin arranging preparatory steps is given under the assumption that such a scenario is possible. A media outlet tweeted, “The Israel Defense Forces have in recent weeks been instructed to prepare for the possibility that the U.S. will conduct a military strike against Iran before President Trump leaves office.”