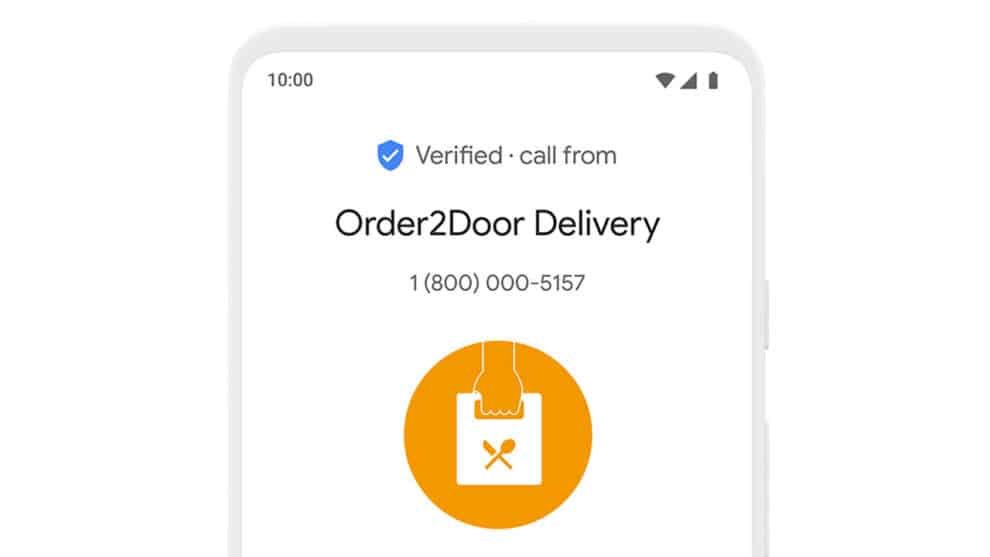 According to the latest development, Google has announced a new feature for its Phone App, called ‘Verified Calls’. With the feature, business owners will now be able to reach out to their customers via phone, with their brand name and purpose of calling clearly displayed.

In a way to reduce spam calls, which are already on the rise in the US and several other countries, Google is now introducing a feature for its phone app. Surely, you’ll agree with us that unwanted calls can sometimes be annoying to pick. According to a recent study, over 57% of respondents feel spam calls are annoying. This was also confirmed by the U.S. Federal Communications Commission in one of its blog posts.

In the past, Google has been able to offer its customers with a Google Assistant feature, called ‘Call Screen’. The system enables Google Assistant to answer a call on behalf of the user. It’ll pick the call, and then ask questions to identify the caller and the reason for calling. However, with the new Google phone app feature, called ‘Verified Calls’, business owners will now have a better way of reaching out to their customers via phone calls, without spamming.

For now, the feature will only be coming to the Google Phone app, which is available on the Pixel and Android One devices. However, according to the company, the app will now be available for Android phone users to download later this week. Eligible devices can download the phone app via the Google Play Store, setting it as the default app for calls. Also, it’s worth noting that it’ll only be available on Android 9 Pie devices, and those with higher operating systems.

How Business Owners Can Enjoy The New Feature

As noted on Google websites, businesses will be able to enjoy the new ‘Verified Calls’ feature when they partner with any of the selected brands. They include IMImobile, Kaleyra, Datora, Quiubas Mobile, Neustar, Zenvia, Prestus, JustCall, Telecall, Aspect, or Five9.

Furthermore, as soon as that is set up, a business owner will send its number to the Verified Calls server. That’ll be alongside its customer’s phone number and the purpose of the call. After that, Google will send the information to the app, so it can with the information on the incoming call. As soon as there is a match, then the phone app will display as “verified” on the call. Interestingly, Google also assured that it’ll delete any information received within minutes, after the verification process.

For now, the new ‘Verified Calls’ feature for the Google phone app will only be available in five countries. These include the US, Mexico, Brazil, Spain, and India. However, there’s an assurance that the feature will be available in more countries sooner than later, according to Google.