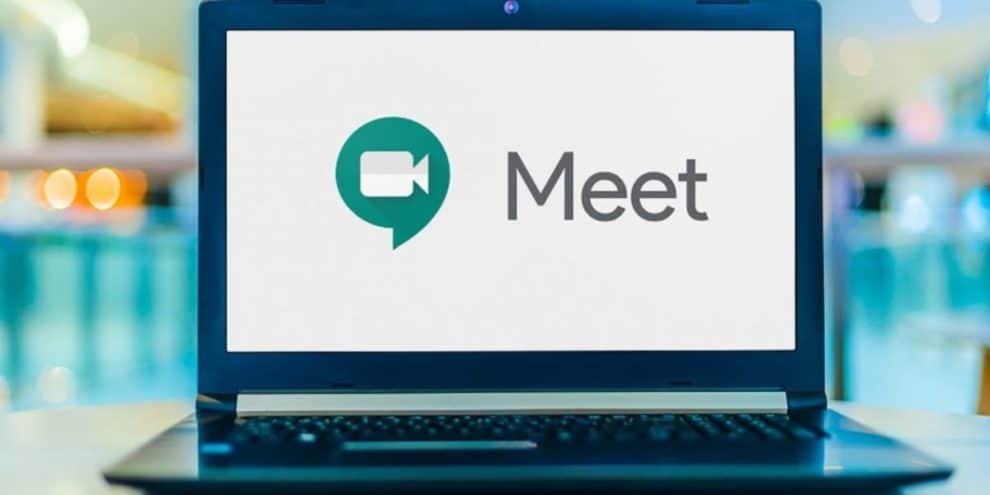 Certainly, you’ll agree with us that Google Meet is one of the effective and reliable tools for collaboration, during this ongoing coronavirus crisis. In case you don’t know, Google Meet is a video conferencing tool, introduced via the G Suite. The tool, which is mainly for business and office use, enables colleagues to video chat and text. Although Google Meet might not be the best conferencing tool available, it’s definitely a secure and reliable one. However, it seems everything isn’t okay with some OnePlus smartphone users, who are utilizing the conferencing tool. According to that latest report, OnePlus 6, 6T, 7, and 7T users are experiencing unusual issues while trying to launch Google Meet using their MDM Work Profile.

According to many OnePlus 6 and 7 users, they are always facing issues whenever they try to launch Google Meet on their MDM Work Profile. They explained that the conferencing tool crashes anytime they try to initiate a meeting or join a scheduled meeting.

Looking at the reports on the OnePlus Community, it seems the Google Meet issues are only affecting OnePlus 6, 6T, 7, and 7T users alone. Apart from that, the issues aren’t also consistent across all profiles, as the users’ personal profiles work perfectly.

According to reports, several users mentioned that they have tried all the basic troubleshooting procedures. These include uninstalling and reinstalling the app, clearing app data, and resetting work profiles. However, none of the steps seems to be effective to fix the issues. Now, affected users are already calling on Google and OnePlus to resolve the issues for them.

Let’s have a quick look at some of the users’ complaints so far below: 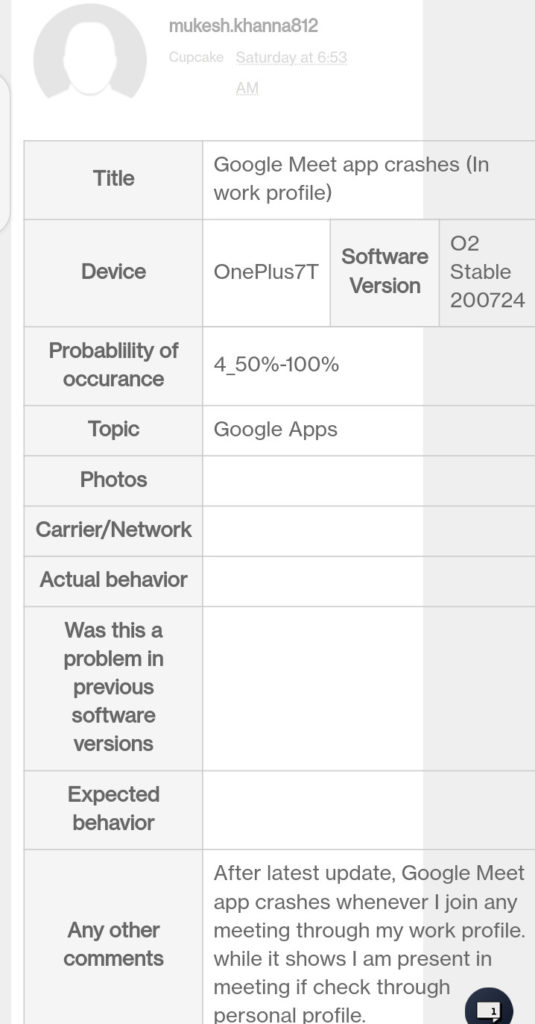 Any Fix Yet From Google Or OnePlus?

So far, Google and OnePlus are yet to address the Google Meet issues, which is only affecting OnePlus 6 and 7 users. A lot of people have already reported the problem. As such, we’re hopeful that one of the two companies will come with a fix to address the issue sooner.

We’ll keep an eye on both Google and OnePlus for any update regarding the Google Meet issue. As soon as we find anything worth sharing, we’ll let you know.