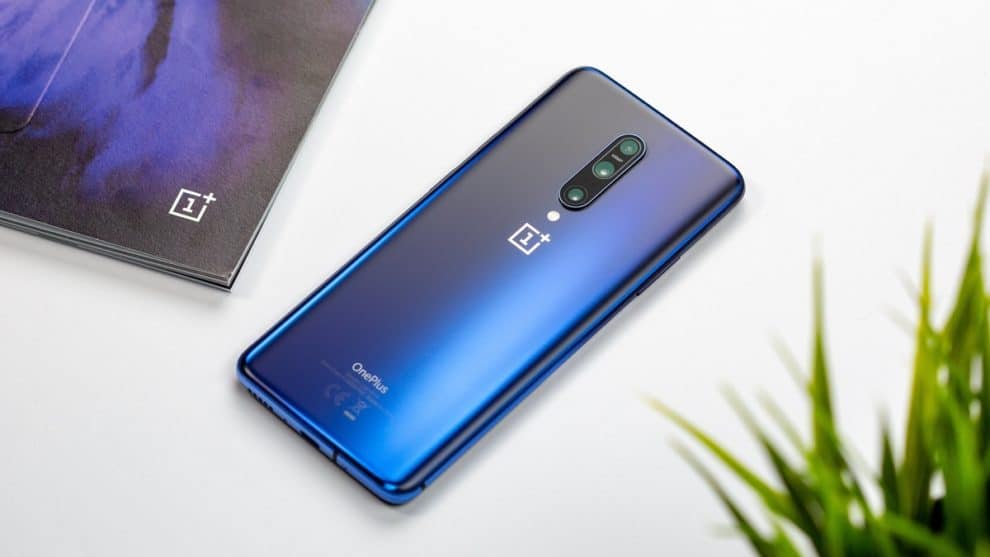 Last month, OnePlus rolled out its OxygenOS 10.3.3 update to both OnePlus 7 and 7 Pro. Interestingly, the new update comes with lots of amazing features, including improved battery life, Dolby Atmos support for OnePlus Bullets Wireless Z, and improved May 2020 security patch. However, as with most other software updates, it seems that the OxygenOS 10.3.3 also comes with some hidden bugs, which are now becoming visible to users. According to several reports across different social media platforms, OnePlus 7 and 7 Pro users have started complaining about experiencing a double-tap to wake issue, on their devices.

In this article, we’ll be looking at everything about the double-tap to wake issue that users are experiencing on their OnePlus 7/7 Pro devices.

Some OnePlus 7/7 Pro users have taken to social media platforms, including Twitter and the official community, to complain about experiencing an annoying double-tap to wake issue. According to them, the amazing feature keeps failing every time they try to check the time and other notifications. Let’s have a quick look at some of the users’ complaints so far below:

According to @iam_sakthidas, OnePlus 7 Pro user, he keeps experiencing the double-tap to wake issue. He further added that most times when the feature fails, he always resolves to use the power button, to check for his notifications.

Here’s what the user posted on the community forum below:

“Double-tap to Wake from sleep is an awesome feature. But it continues to fail very often and requires the power button to be pressed. (I use this often to check my time and notifications) after updating (OTA) to 10.3.3. I hope many users of 1+7 experiencing the say (at least me and a friend of mine who uses 1+7 ).”

According to another OnePlus 7 / 7 Pro user @subho_ami, he also experiences the annoying double-tap to wake issue. Here’s what the user posted on his Twitter account about the issue:

“@OnePlus_Support, Double-Tap to wake up to Screen sometimes Not Working OnePlus 7 Device Properly After update my #OxygenOS version 10.3.3 Plz Solved Some issue.”

Also, in the community forum, another user PIPUN007 also complained about experiencing the issue. Here’s what the user posted about it below:

“Double-tap to wake feature is somehow not working after updating the device to software version Oxygen OS 10.3.3.GM57AA (Latest update with May security patch).
Please take note, the device I am using is OnePlus 7.” 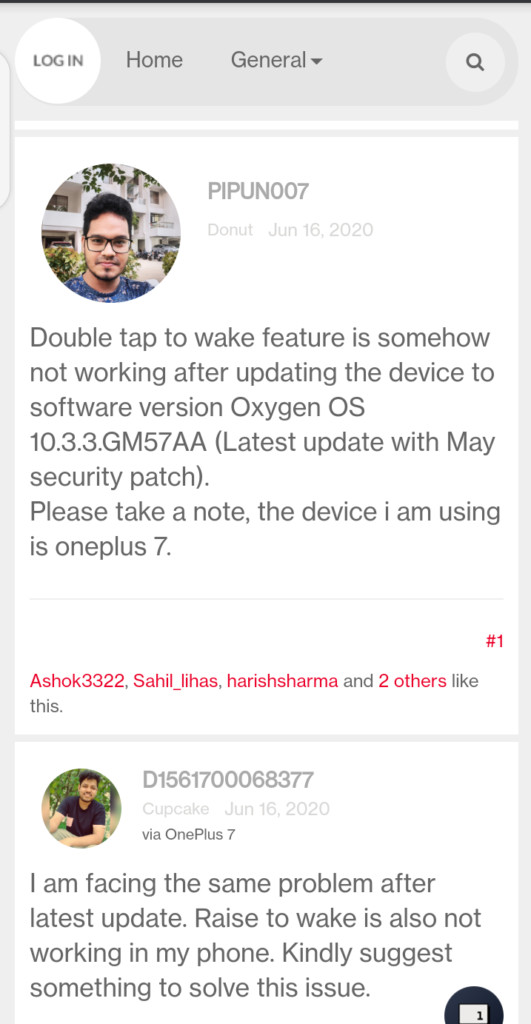 Is The Any Fix For The Issue?

So far, everybody seems to be pointing towards the fact that the issue started after updating to OxygenOS 10.3.3. Although OnePlus hasn’t said anything about the fix to address the bug, I’m sure they’re already working on one. That’s because a lot of its users are already affected by the annoying issue.

So, if you’re also experiencing the issue, you might have to wait for OnePlus to release a new security patch. That should come sooner than later.