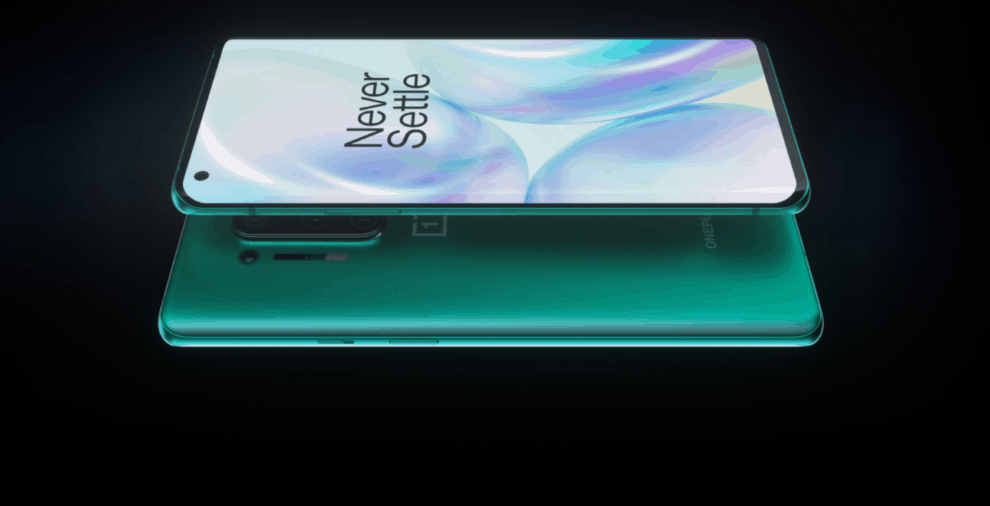 The highly-anticipated OnePlus 8 series was officially unveiled on April 14th. The OnePlus 8 and OnePlus 8 Pro are now in the hands of smartphone junkies who have been waiting for these devices for months. The OnePlus 8 Pro looks gorgeous. Its internal specs are no less than a beast. But a growing number of users are complaining about the OnePlus 8 Pro screen issues.

Users have taken to Reddit, OnePlus forums, and social media to point out the ‘green screen,’ ‘black crush’ and other display-related issues they are experiencing.

For the uninitiated, the 8 Pro features a giant 6.78-inch Fluid AMOLED display. It has a Quad HD+ resolution, 120Hz refresh rate, 513ppi of pixel density, and 1,300 nits of peak brightness. The screen is nearly bezel-less with a hole-punch to house the selfie camera.

Reddit user youpie123 wrote, “I have a slight green smudge on the top left of my screen at low brightness that make blacks look dark green and all other colors look awful. DC dimming fixes the issue.” Another Redditor spacetoy said they were returning their OnePlus 8 Pro because of the “Green tints, black crushes, low brightness issues etc.”

OnePlus forum member DeejayJoseph007 noted that “the dark apps with slightly higher level of black (say 0x 070707) has very inconsistent coloring” when the display is at 120Hz and the brightness is kept low. Coloring on the edges is also inconsistent. The user added that all these issues disappear when the refresh rate is changed from 120Hz to 60Hz.

Dozens of other users have also complained of the same green screen and black crush issues. Some users added that similar problems were also present on last year’s OnePlus 7T. Many OnePlus 8 Pro owners said turning on DC Dimming from Settings resolved the screen issues. DC Dimming reduces power consumption by the display at low brightness.

OnePlus working on a fix

Fortunately, users won’t have to wait long to get a fix. OnePlus has acknowledged an affected user’s complaint. The company said it was working on a fix, which could be rolled out in the near future. Notably, Samsung’s Galaxy S20 Ultra was also facing similar problems and had a 120Hz refresh rate. The Korean company had also fixed the problem via a software update. 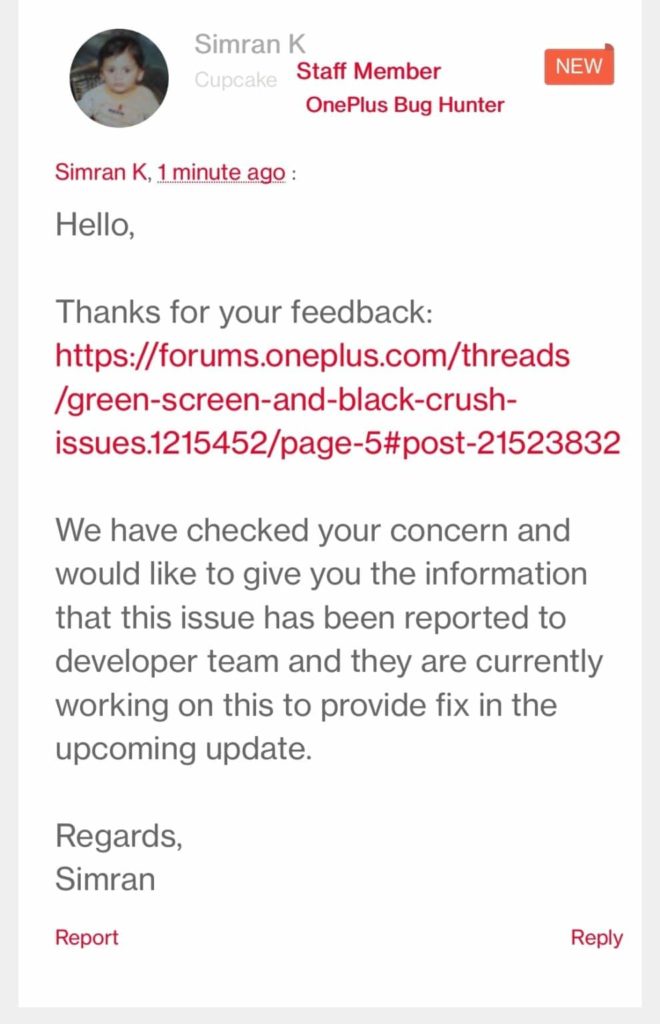 OnePlus 8 Pro has been priced at $899 in the United States. It features Qualcomm’s Snapdragon 865 processor, 8GB RAM, and 128GB storage for the base model.

OnePlus 8 Pro Photochrom: How to use X-ray camera mode on iPhone?