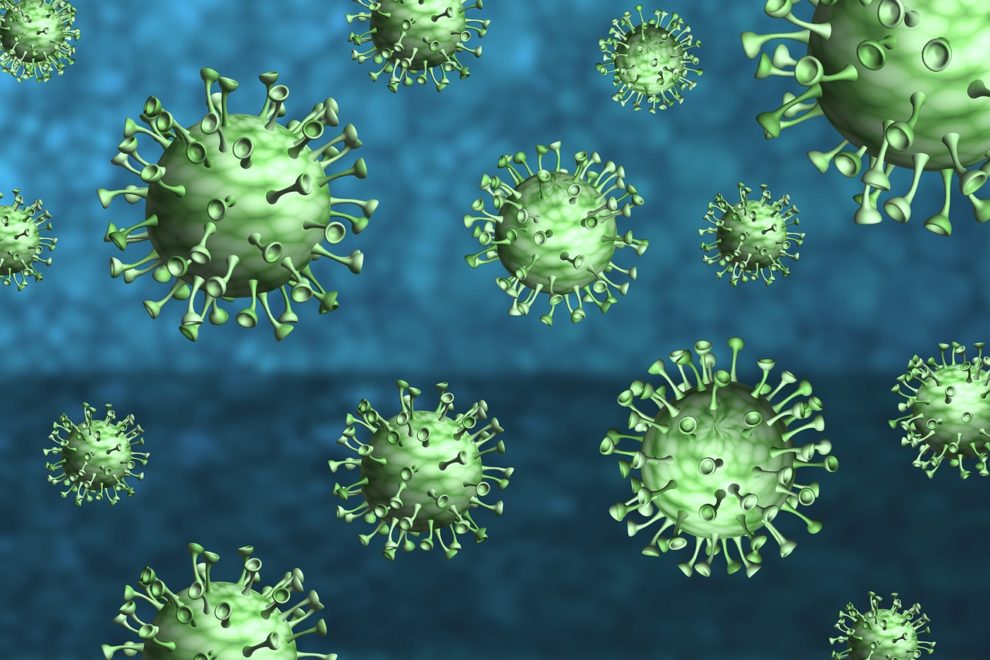 Cases of “mysterious virus” have been reported in Pakistan’s Karachi, which behaves exactly like dengue fever in that it reduces platelets and white blood cells in patients, according to local media citing field experts.

According to health officials, vector-borne disease tests negative for dengue and malaria but exhibits similar symptoms.

Pakistan’s local news reported this week, citing clinicians and pathologists, that when the viral fever was tested for dengue, the results were negative.

“For a couple of weeks, we are seeing cases of viral fever, in which platelets and white blood cells are dropping while other clinical symptoms are also similar to the dengue fever. But when NS1 antigen of these patients is performed, their tests come out to be negative,” Prof Saeed Khan, head of molecular pathology at the Dow University of Health Sciences, said, according to the publication.

Other experts, including physicians and hematopathologists from various city hospitals, have confirmed that a dengue virus-like pathogen is circulating in Karachi, causing a disease that behaves similarly to dengue fever and necessitates the same treatment protocols, but it is not dengue fever.

Dr Muhammad Zohaib, a molecular scientist affiliated with the Children‘s Hospital in Gulshan-e-Iqbal, also confirmed that cases of viral fever, which was not dengue but had dengue-like symptoms, had been observed by them and several other pathologists in the city.

“Owing to this mysterious viral disease in addition to growing number of dengue fever cases, there is an extreme shortage of mega units of platelets as well as random units in the city. People are moving from pillar to post for mega units and random platelets units for their loved ones,” he said.

According to reports, 45 new dengue fever cases were reported in Pakistan’s capital city of Islamabad on Friday, citing the district health officer.

According to Pakistani media, there have been a total of 4,292 mosquito-borne viral disease cases reported in the federal capital this season.

Dengue fever is a mosquito-borne viral infection that is common in warm, tropical climates and often peaks during rainy seasons, according to the World Health Organization.