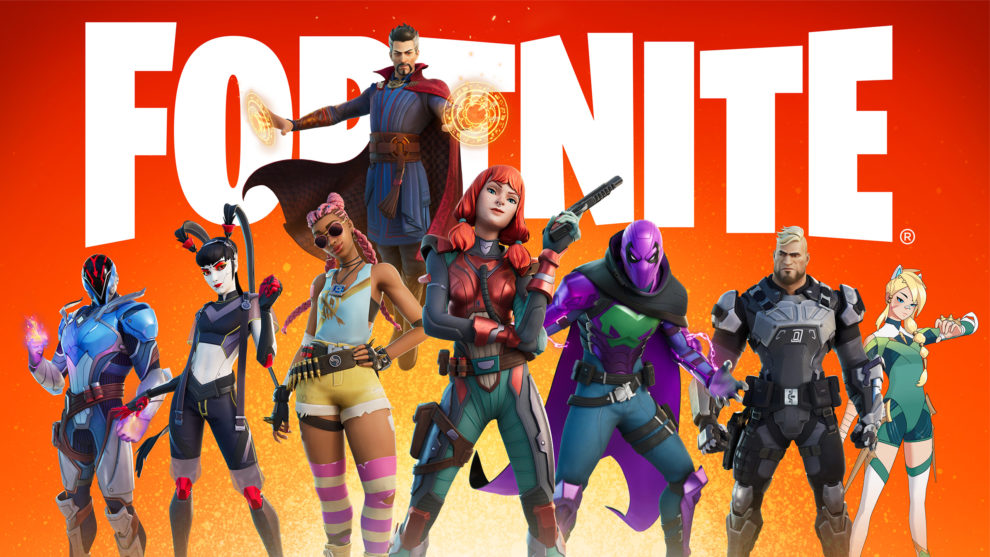 With over 350 million registered players across the world, Fortnite is arguably the most popular battle-royale game out there. Released in July 2017, this online, action-packed video game offers its players tons of unique features and excellent gameplay. For instance, Fortnite offers its users a rewarding progression system and personalization experience; this explains why the game is so popular today. As amazing as Fortnite is, you need to keep in mind that it’s not without its issues. The latest reports reveal that Fortnite players are experiencing an issue, in which their wins are not counting or updating stats.

Read on to find everything you need to know about the new Fortnite issue, including a fix/workaround to resolve it.

Fortnite wins are currently not counting or updating stats

According to the latest reports across social media platforms, Fortnite players are facing a problem, in which their wins are not counting or updating stats in the career tab. With that, users cannot increase their achievements and wins as they progress while playing the game.

According to Ready_Improvement_62, the Redditor reported he has a bug in his career tab. The bug prevented Fortnite from registering all the three wins in the squad achieved by the player. You can as well check here (1,2,3,4) to read more about players’ complaints regarding the annoying situation, in which Fortnite Wins are currently not counting/updating in the career tab.

For now, the exact cause of the issue is still unclear. Spotted by Piunikaweb, these posts (1,2) revealed this is not the first time Fortnite “Wins not counting/updating” issue will disturb players. The problem surfaced a couple of years ago. As such, we can safely say that the issue is bug-related. 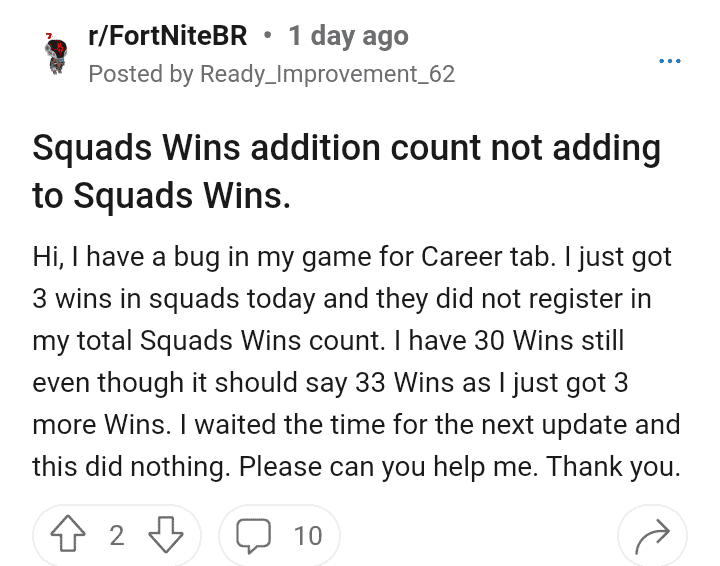 Unfortunately, there’s no official fix yet to address the annoying situation, in which Fortnite wins are currently not counting/updating in the career tab. The good news, however, is that the Epic Games team is aware of the issue and is already working on a fix to address it. 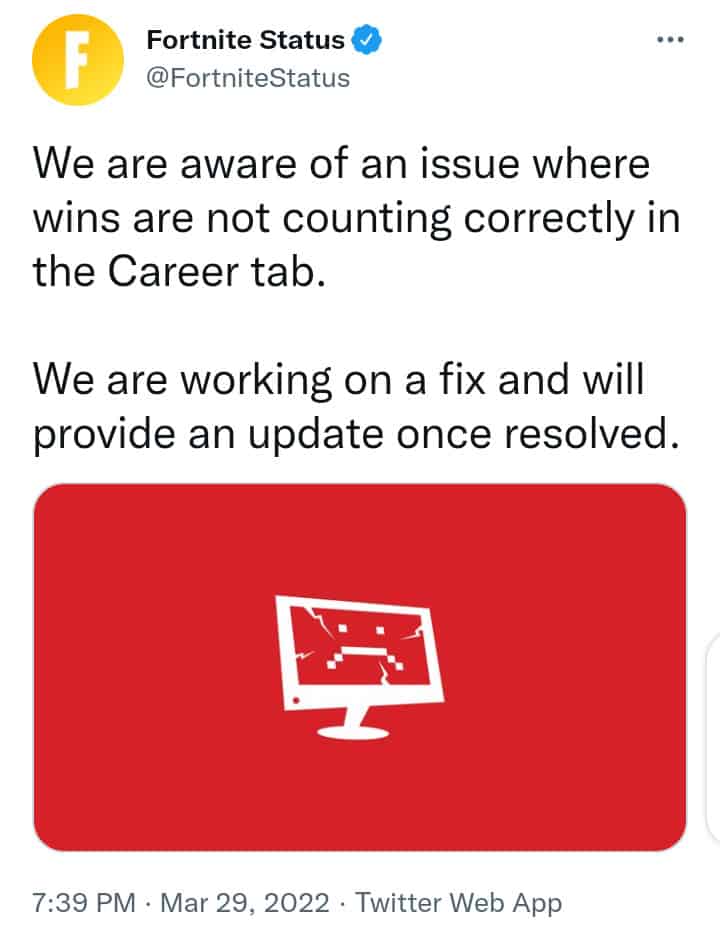 For now, we don’t know when the official fix will be out. But we’ll continue to monitor the team for you. As soon as we find any update worth sharing about the issue, we’ll let you know here.

Fortnite Gives Up on China, Shuts Down Its Servers