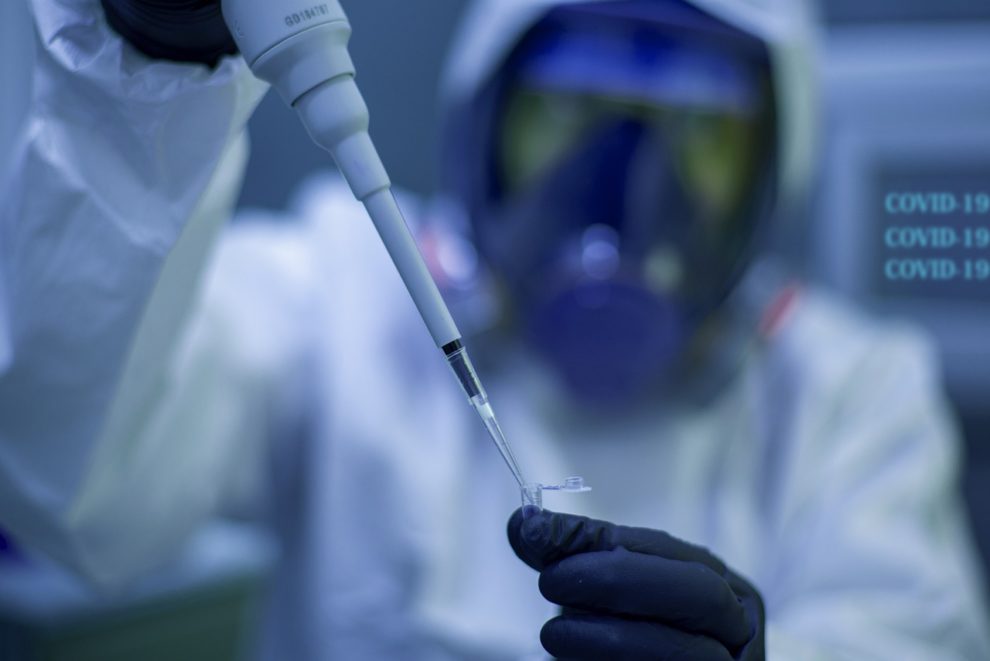 While the majority of people have been infected with Covid-19, some have naturally resisted the infectious disease despite being clearly exposed to the virus.

Understanding this mechanism of resistance, according to researchers at the University College London, could lead to the development of universal vaccines against the debilitating virus, according to the BBC.

The team closely monitored hospital staff during the first wave of the pandemic, including taking regular blood samples, according to the study published in the journal Nature.

According to the findings, one in every ten people had signs of being exposed but never had symptoms, never tested positive, and never developed Covid-fighting antibodies in their blood.

This Covid-immunity is most likely the result of the body learning how to fight viruses. Part of their immune system was able to combat the virus before it could take hold, resulting in what the team referred to as a “abortive infection.”

Blood samples revealed that these people already had (prior to the pandemic) protective T-cells, which recognise and kill Covid-infected cells.

Their immune systems were already “poised” to fight the new disease, according to Dr Leo Swadling, one of the researchers.

According to the report, these T-cells were able to detect a different part of the virus than the part that most current vaccines train the immune system to detect.

The spike protein, which covers the outer surface of the Covid virus, is the target of most vaccines. These rare T-cells, on the other hand, were able to peer inside the virus and identify the proteins required for it to replicate.

“The healthcare workers that were able to control the virus before it was detectable were more likely to have these T-cells that recognise the internal machinery before the start of the pandemic,” Swadling said.

These internal proteins are very similar in all coronavirus species, including those that are common and cause common cold symptoms. This means that a vaccine targeting these proteins could provide some protection against all coronaviruses and new Covid variants.