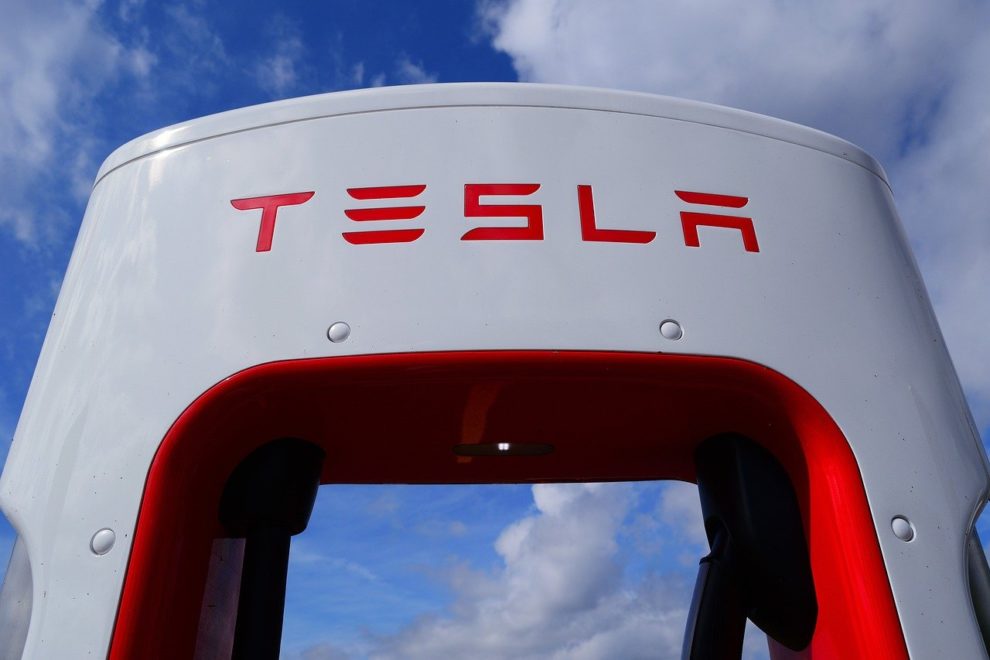 Elon Musk, the tech billionaire, has announced that Tesla will relocate its headquarters (HQ) from Palo Alto, California, to Austin, Texas, where it is constructing a plant.

Tesla will continue to operate its electric vehicle factory in Fremont, California, and will increase output by 50%.

“Just to be clear, though, we will be continuing to expand our activities in California.”

Musk relocated to Texas last year as SpaceX expanded its presence in the country’s southernmost state.

Tesla began construction on its next US Gigafactory outside Austin in 2020, and a new video of the project shows the area is already becoming a bustling industrial area.

Jeff Roberts, an electric car enthusiast, uploaded a video to YouTube showing the factory’s progress since day one.

Tesla initially referred to the factory as the Cybertruck Gigafactory because the automaker intended to manufacture the electric pickup truck there.

However, Tesla originally intended to produce the Model Y at the factory, which was later renamed “Gigafactory Texas.”

Tesla also intends to establish battery cell production at the factory and turn it into a public “ecological paradise.”

The Lone Star State is the land of opportunity and innovation.