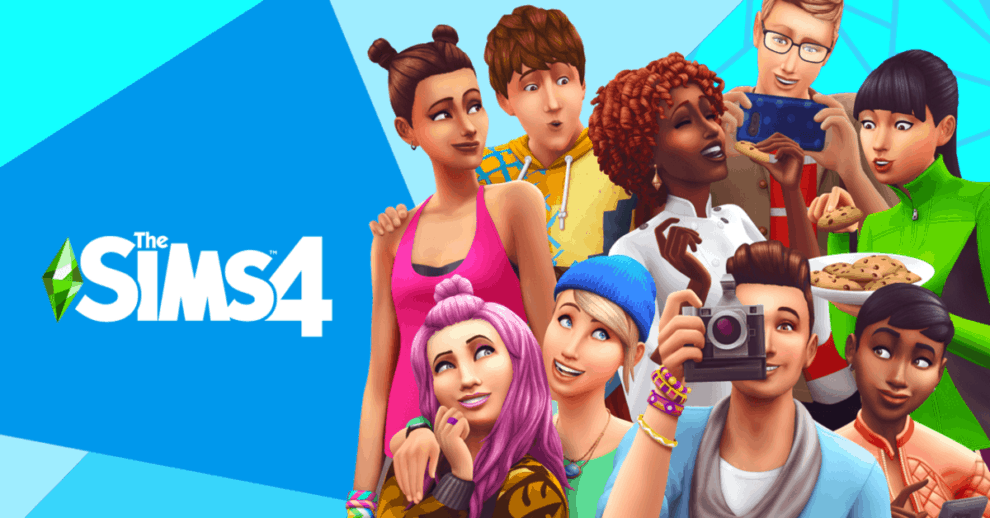 The Sims 4, developed by Redwood Shores studio of Maxis, is the fourth installment in The Sims franchise. The video game was released on September 2, 2014. So far, the game has received several updates since its release. In case you don’t know, the developer of the game has a tradition that it follows every time. Speaking of that, it always rolls out patches, which help to introduce more game functionalities, before it releases a new DLC. Last week, Maxis pushed out a new patch, as usual, to add new improvements. Admittedly, the new patch was able to introduce the intended functionalities to build mode. Unfortunately, it also brings an annoying issue for the players. According to many The Sims 4 players, they are experiencing a series of crashes while playing the video game. Furthermore, they also reported that the issue started after the new update.

The Sims 4 game is crashing for many

In a way to introduce more functionalities to the game before the release of its new DLC, titled “The Sims 4 Star Wars: Journey to Batuu”, Maxis was able to roll out a new patch for players. Just as expected, the new update brings a host of improvements and features.

Speaking of the improvements, the new patch was able to fix a lot of bugs, including the reward traits issue. Initially, anytime users hover over the purchased traits, it brings an error display, which reads “Not available for Robots”. However, that has now become a thing of the past, with the new update. Apart from that, the patch also fixed an issue relating to the Terrain Paint application. With all of that and many more, one would expect players to start enjoying the game without any further issues. However, that’s not the case, as the new patch also introduced another issue for the players.

According to the latest reports, many The Sims players have now taken to various social media platforms, including Twitter, Reddit, and Answers HQ to report a new crash issue. Furthermore, the users mentioned that the problem started after receiving the new update. Let’s have a quick look at some of the users’ complaints below:

According to garbonzobean123, The Sims 4 user reported that the game crashes anytime he’s playing it. Here’s a brief of what the user said below:

“I have all the expansions. The issue is the game is crashing since the last update about a week ago. Was doing it 10 mins into the game, now it’s doing it 3 hrs into the game. What can I do to stop this?” 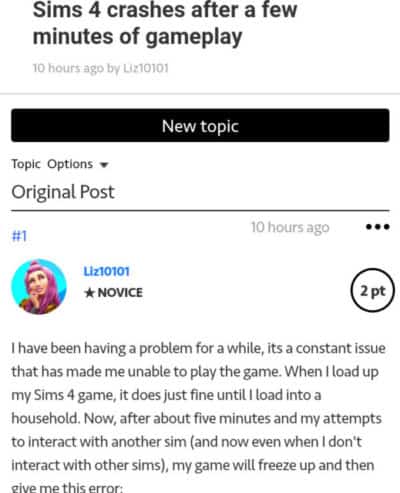 “@EAHelp, why my sims 4 keep crashing since this new patch, it’s never crashed before this.” 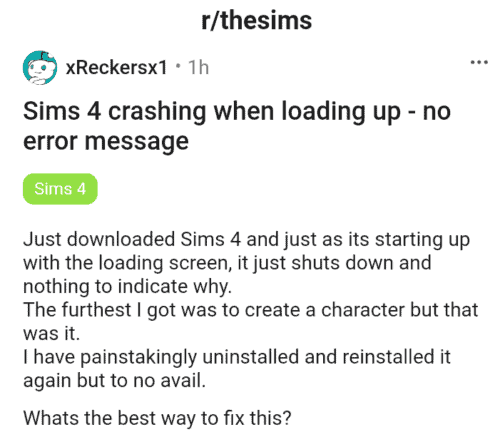 Any Fix Yet To Address The Issue

It’s still unknown what the exact cause of the issue is. However, several reports, so far, pointed in one direction that the problem started after the new update.

For now, the developer of the game is yet to address the problem. However, we are hopeful that it’ll roll out a fix sooner than later for the issue. That’s because several The Sims 4 players are already affected by the crash issue. If you’re also experiencing the problem, know that you’re not alone in it.

As usual, we’ll keep an eye on the developer for any fix regarding the crash issue. And as soon as we find anything worth sharing, you’ll be the first to know about it here.

The Sims 4 Game Not Saving And Showing Error Code 0