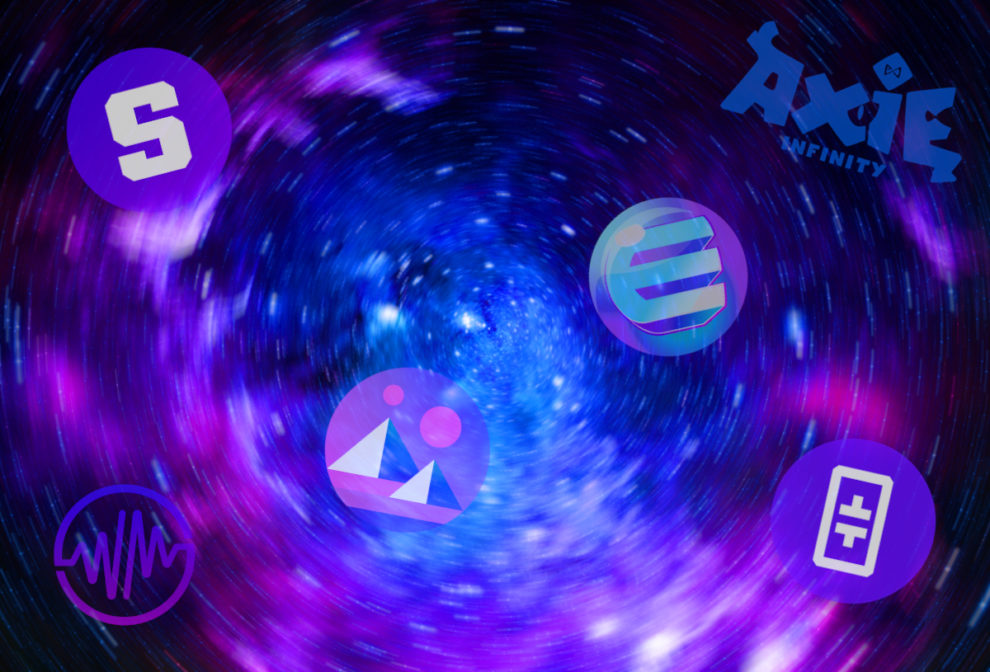 By this point, most people have heard of cryptocurrencies, whether or not they have decided to invest in them. However, one new cryptocurrency area is the metaverse, a shared virtual platform that allows users to interact with things. Here are the top 10 metaverse coins to buy in 2022.

What is the metaverse? 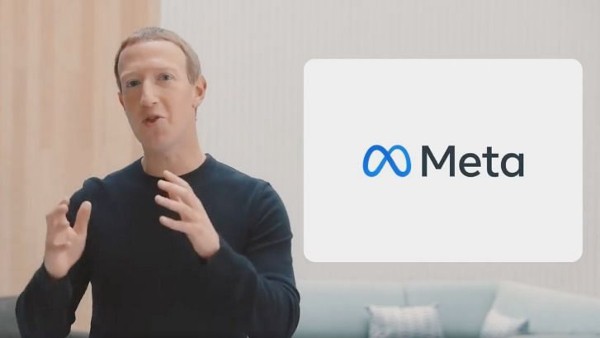 One of the most common uses for the metaverse is the creation of video games, sometimes by combing virtual reality and augmented reality technologies. Social media companies like Meta Platforms, formerly known as Facebook, have been quick to look for ways to tap into these technologies.

Meta Platforms CEO Mark Zuckerberg drew the new name for the social media giant from the word “metaverse,” saying that he hopes his company “will be viewed as a ‘Metaverse’ company.” He wants Facebook and the company’s other social networks to become shared virtual platforms. 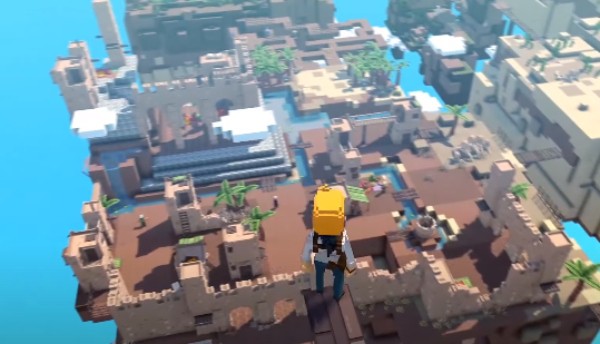 One of the most widely known metaverse coins in the SAND token, which is used on the virtual Sandbox. It’s a virtual word that allows players to build and monetize their gaming experiences using SAND tokens on the Ethereum blockchain. The token hit a record high in July 2021.

Game Maker on The Sandbox allows anyone to build 3D games for free without coding experience. The SAND token has a market cap of around $4 billion. 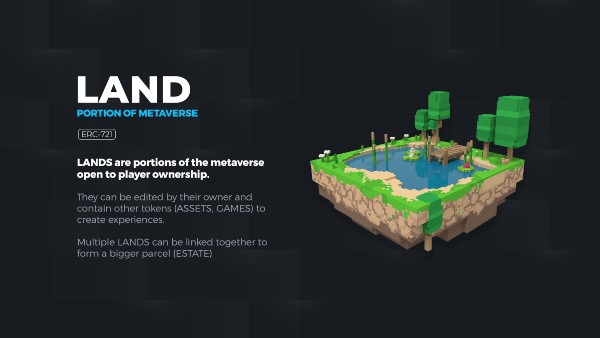 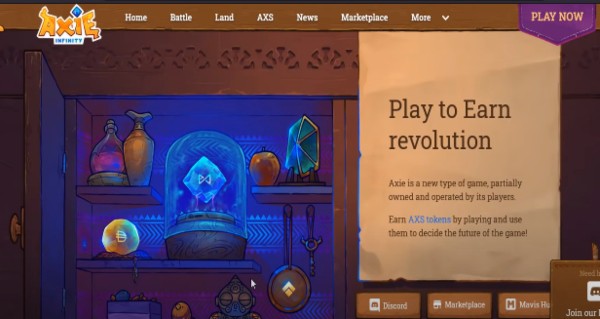 Another popular metaverse coin is Axie Infinity, one of the most popular blockchain-based games. Due to its popularity, AXS earns more revenue than most other games built on a blockchain. One of the reasons for Axie Infinity’s popularity is its similarity to Pokemon Go.

It’s a non-fungible token pet game that has attracted the attention of laymen in addition to crypto enthusiasts. 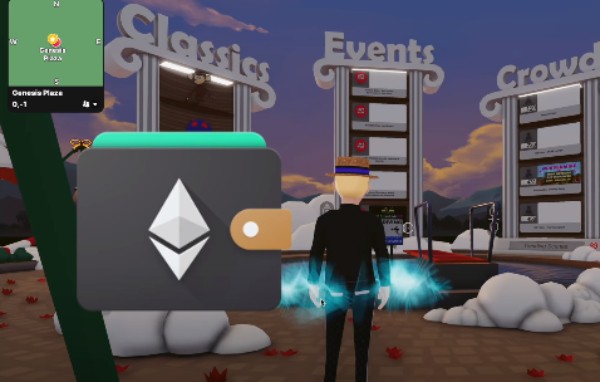 Although you may not have heard of it, Decentraland has been in existence since 2017, making it one of the earliest metaverses built on the Ethereum blockchain. The metaverse’s native token is MANA, although it also allows players to trade LAND tokens. Players can build whatever they want on their LAND. 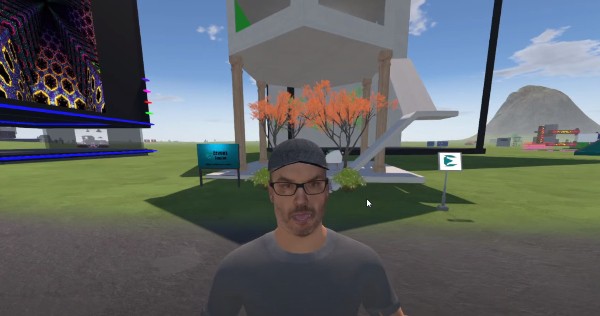 The Somnium Space metaverse has captured the imagination of both NFT and gaming enthusiasts. NFT collections can tap into the virtual worlds created by the Somnium Space team to provide unique 3D experiences to CUBE holders. Players can even create their own avatars and access the metaverse using VR. 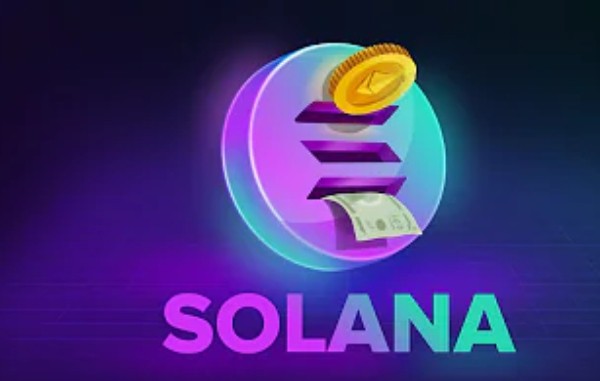 Despite its newness, Solana has grown rapidly due to the popularity of apps like Radium, Orca, Magic Eden and more. 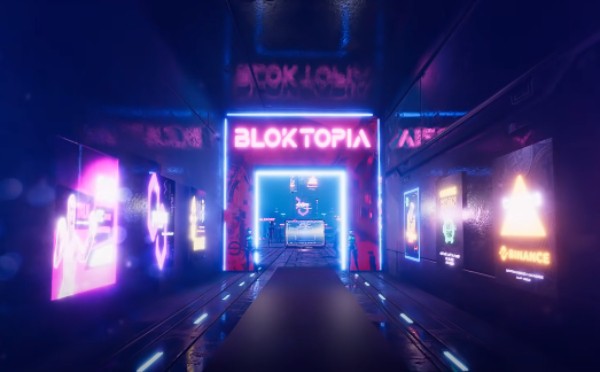 This metaverse has captured some well-known gaming investors like Animoca Brands, and some crypto exchanges have launched their virtual officers using its BLOK tokens. Bloktopia utilizes a real-time 3D creation engine that allows users to create and experience stimulating effects in VR. 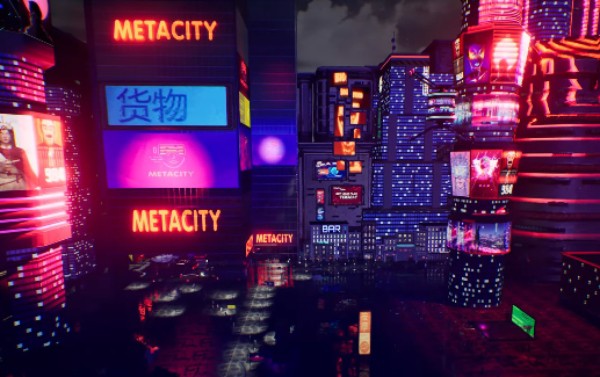 This NFT-based VR gaming platform offers the first free-to-earn gaming model and play-to-earn perks as well due to its link with Enjin. 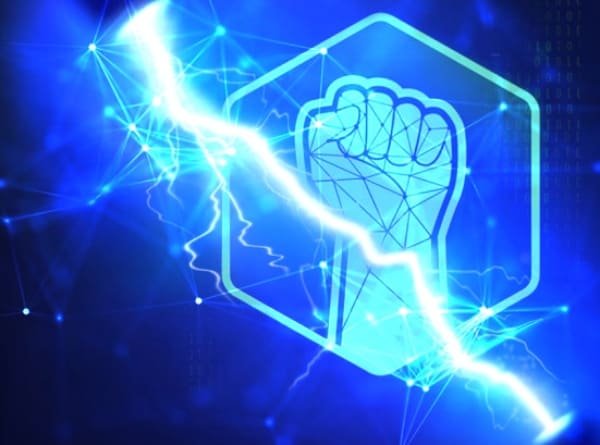 This metaverse utilizes 3D scanning and modeling that allows players to turn their real-world assets into NFTs. Meta Hero even teamed up with Wolf Studio to test its technology on popular games like CyberPunk 2077.