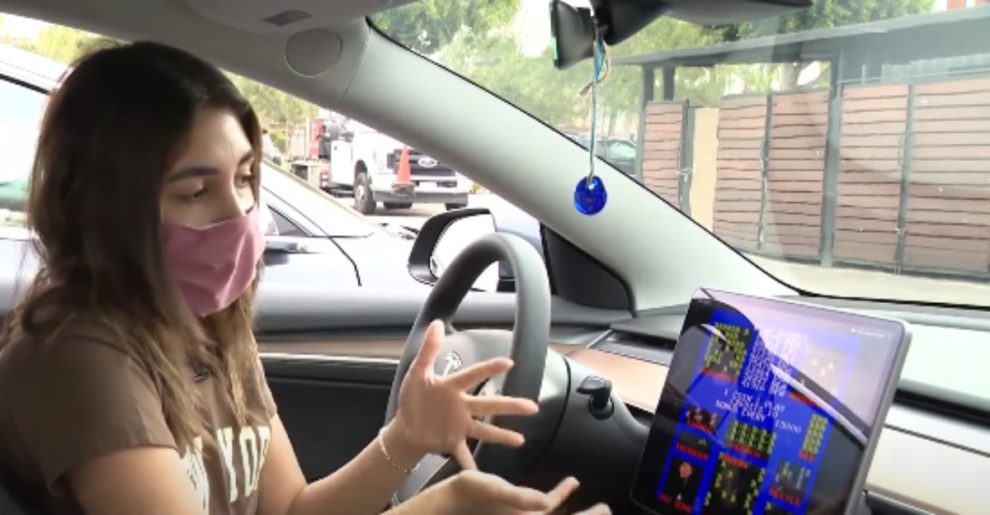 Following claims that drivers can play video games on the main display panel while driving, the US government announced an investigation into more than 500,000 Tesla vehicles sold since 2017.

According to The Verge, the National Highway Traffic Safety Administration (NHTSA) received a complaint in August alleging that live games and internet web browsing, which were supposed to be restricted to passenger use only while the car was in motion, could be played by anyone in the vehicle at any time.

In a report, the Office of Defects and Investigations (ODI) stated that “confirmed that this capability has been available since December 2020 in Tesla ‘Passenger Play’-equipped vehicles,” the report said.

ODI’s preliminary assessment will include 580,000 Tesla Model 3, Model S, and Model X vehicles sold between model years 2017 and 2022. “According to reports, Tesla’s gameplay functionality, which is visible from the driver’s seat on the front centre touchscreen, is enabled even when the vehicle is being driven. This feature, known as ‘Passenger Play,’ may distract the driver and increase the likelihood of a collision “based on the ODI report

The New York Times reported earlier this month that the electric vehicle company updated the playable video games in most of its vehicles this summer via an over-the-air software update.