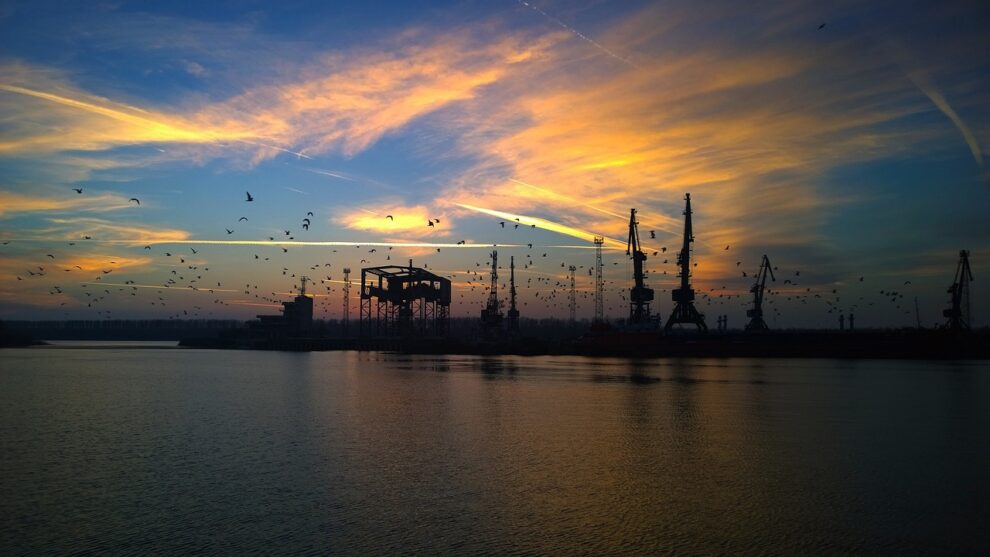 Three grain-loaded cargo ships left Ukrainian ports on Tuesday, according to the centre overseeing the implementation of a deal brokered by Turkey and the UN.

“The movement of these vessels has been agreed by the Ukrainian, Turkish and UN delegations … The Russian delegation has been informed,” the Istanbul-based International Coordination Centre told AFP.

The ships are the latest to sail from Ukraine after Russia pulled out of a July agreement that allowed vital grain exports to leave Ukraine with the aim of alleviating global food shortages.

At least 10 ships sailed from Ukraine’s ports on Monday.

Moscow said it was pulling out of the export deal after it blamed Ukraine for drone attacks on its fleet in the Black Sea.

The agreement — which established a safe corridor through which vessels could travel to Istanbul for inspections — had already allowed more than 9.5 million tonnes of Ukrainian grain to be exported.

It was set to be renewed on November 19.

Russia on Monday said it cannot guarantee the safety of navigation, deeming the deal as “hardly feasible” without its participation.