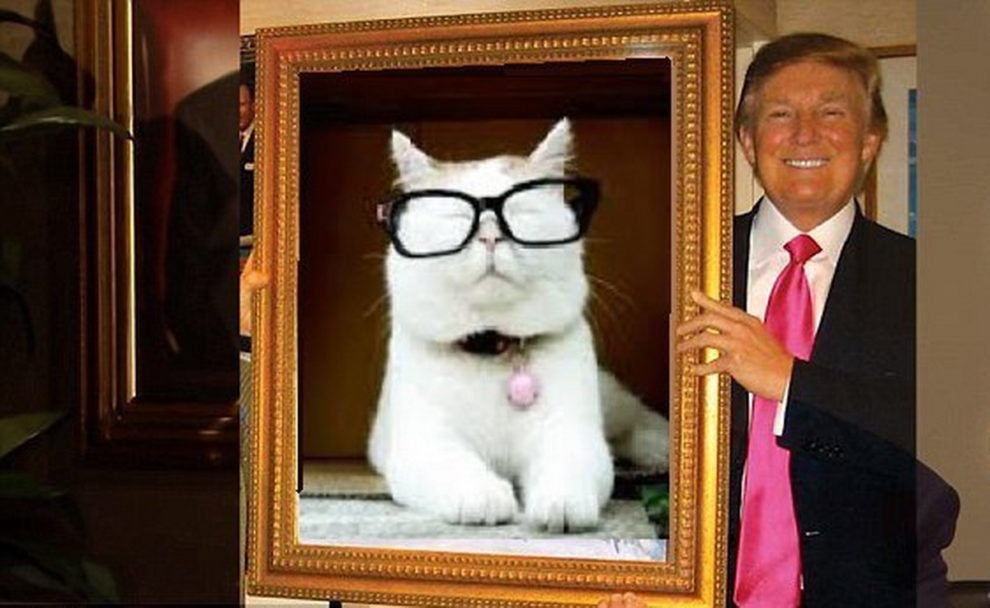 Who is Catturd and why did Donald Trump retweet Catturd three times on Monday night? A Twitter account with the name @Catturd2 has been trending since last night, apparently this account has been advocating against election fraud that took place in the presidential election 2020. The account has almost 462,000 followers (at the time of writing) and broadcasts quality content.

Who is Catturd and why is Trump retweeting @Catturd2?

The bio for this account says, “The MAGA turd who talks shit. My parody book- The Adventures of Cowfart, literally – and my Sci-Fi novel – Rabbitskin – are available at ilovecatturd.com.” The fact that Donald Trump is retweeting this account is itself hilarious. A simple glance over the account shows that is made by an anonymous user who worships Donald Trump.

The account tweeted this morning, “I just woke up and noticed President Trump retweeted me 3 times. So cool. That makes 7 times now. Can’t believe it. So honored.” One of the tweets by this account that Donald Trump retweeted states, “Rudy Giuliani is presenting a ton of evidence. If you ignore or refuse to look at the mountain of evidence being presented – save your breath barking to us about there being no evidence. You can’t have it both ways.”

Prior to this tweet, Donald Trump also retweeted Catturd’s tweet of a video footage captured on Monday’s hearing in Arizona that looked into potential voter fraud that took place during the presidential election. That hearing was a lot similar to the one scheduled in Pennsylvania last week.

Several users found this hilarious and questioned the validity of Trump’s source. The anonymous account does not give any hints for the actual user behind. Several users pointed out that Trump does not believe factual reports but retweets a right-wing troll account without a shed of doubt.

Anonymous accounts have been used for a decade to propagate political messages from behind a veil of anonymity. Anonymity is an essential safeguard when it comes to legal action and security. If the owner reveals his/her identity, it is possible that he/she will be pursued outside the internet and made answerable for broadcasting their views. Social media is a powerful tool of information is the 21st century, it is a medium that all people use, regardless of age and gender. Messages tend to get across much faster on social media, with features like anonymity, these messages are easier to gain attraction.

Needless to say, people are extremely eager to find out who Catturd is. If Catturd ever decides to reveal their actual identity, President Trump might just invite out Catturd for a dinner.

UPDATE: We earlier reported that @Catturd2 is a backup account. Unfortunately our source shared a fake account info that was spread by @realcatturd2 account, “WOW…. my old TWITTER got susp3nded. I had over 400k followers. If you see this please RETWEET and FOLLOW. Doubt anyone will see this now… It was a hell of a ride.”

@Catturd2 is the only account owned by the real Catturd (If you’re reading this please forgive us, mighty cat).