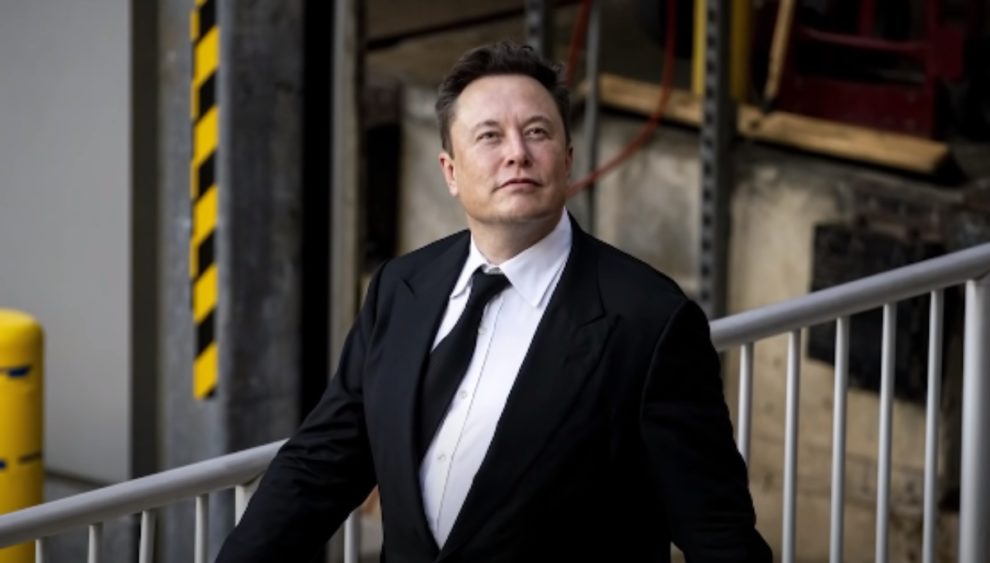 Elon Musk recently challenged the World Food Programme to explain how $6 billion could end world hunger, and now David Beasley, the head of the UN’s food-assistance branch WFP, has laid out the plan for how this amount could save the lives of 42 million people in 43 countries.

“This hunger crisis is urgent, unprecedented, AND avoidable. Elon Musk, you asked for a clear plan and open books. Here it is!,” Beasley said.

“We’re ready to talk with you – and anyone else – who is serious about saving lives.”

This hunger crisis is urgent, unprecedented, AND avoidable. @elonmusk, you asked for a clear plan & open books. Here it is! We're ready to talk with you – and anyone else – who is serious about saving lives. The ask is $6.6B to avert famine in 2022: https://t.co/eJLmfcMVqE

The World Food Programme’s proposal, titled “A one-time appeal to billionaires,” explains how billions donated by the world’s wealthiest people could be used to end hunger.

“$6 billion to help 42 million people that are literally going to die if we don’t reach them. It’s not complicated,” he had said.

In response to Beasley, Musk stated that he is willing to assist if the WFP can explain how $6 billion will help end world hunger on the same Twitter thread.

“If WFP can describe on this Twitter thread exactly how $6B will solve world hunger, I will sell Tesla stock right now and do it”, Musk posted.

“But it must be open source accounting, so the public sees precisely how the money is spent,” he added.

The World Food Programme (WFP) assists over 115 million people in 84 countries through emergency food or cash distributions, nutrition support programmes, and other activities.