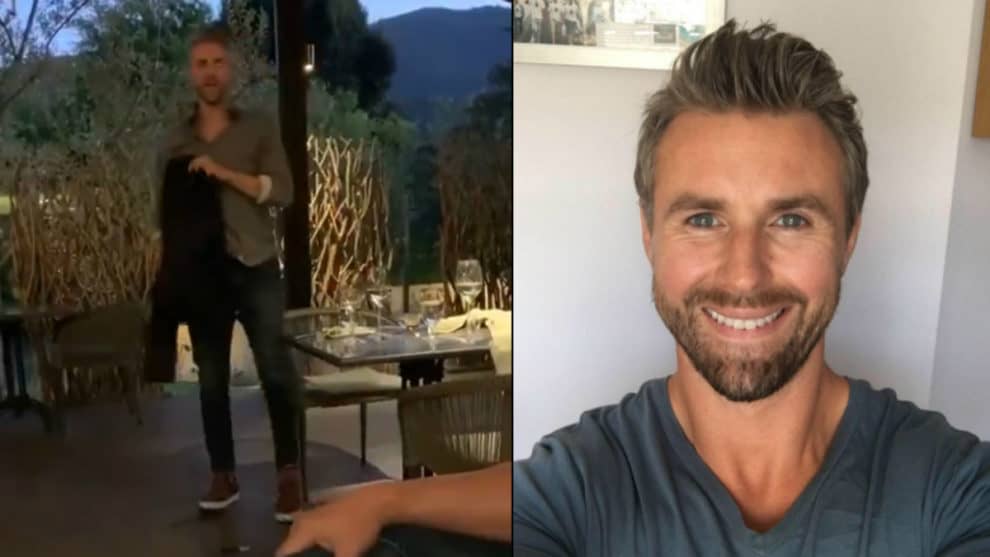 According to a viral video, the head of a San Francisco tech CEO was caught this weekend releasing a racist tirade against an Asian family. The footage of the incident, which happened at a restaurant in Carmel Valley, California, shows Michael Lofthouse, the CEO of the cloud computing company Solid8. So far, the video has been published on Instagram and Twitter, racking up more than 5 million views.

A viral video, which has so far racked up 5 million views on Twitter, revealed Solid8 CEO Michael Lofthouse, unleashing a racist remark against an Asian family.

The video starts with one of the members of the Asian family, Jordan Chan, asking Lofthouse to “say it again”. That means she wanted Lofthouse to repeat what he had earlier said.

According to the video, Solid8 CEO Michael Lofthouse replies, shouting that “Trump’s gonna f**k you.”

I guess he wasn’t aware that he was already on video at that time. Furthermore, he asks the Asian family to take their leave, adding that Chan is a “f**king Asian piece of sh*t.”

According to reports, Jordan Chan recorded the racist viral video of the Solid8 CEO Michael Lofthouse. While explaining in one of her Instagram posts, Chan said she went to the restaurant in Carmel Valley, to celebrate a family member’s birthday.

Here’s what Chan said about the incident below:

“We were celebrating my Tita’s birthday, literally just singing happy birthday to her and taking pictures when this white supremacist starts yelling disgusting racist remarks at us.”

Here’s the statement issued by Lofthouse, while apologizing to the Asian Family:

“My behavior in the video is appalling. This was clearly a moment where I lost control and made incredibly hurtful and divisive comments. I’d like to deeply apologize to the Chan family. I can only imagine the stress and pain they feel. I was taught to respect people of all races, and I will take the time to reflect on my actions. And work to better understand the inequality that so many of those around me face every day.”