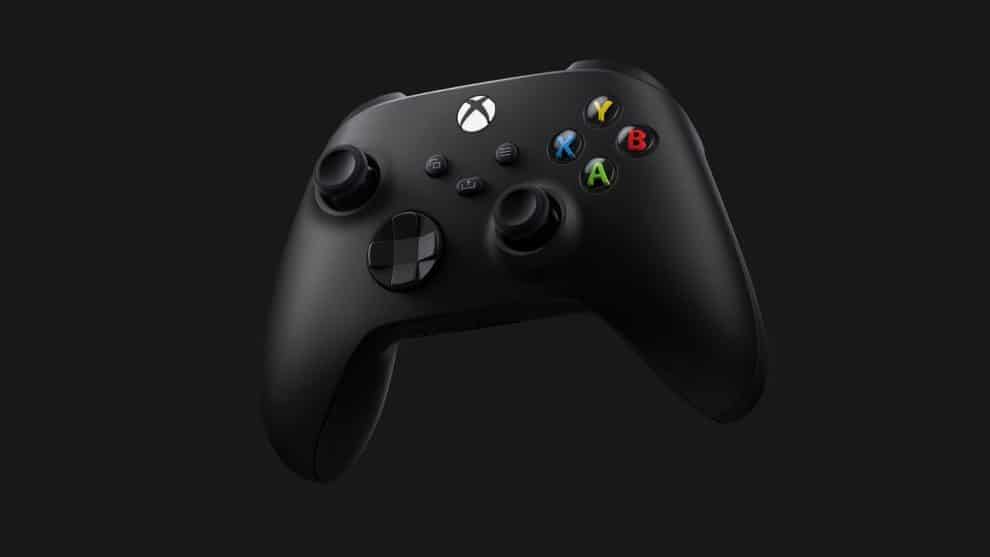 According to the latest report, a leaked image of a white Xbox Series X controller was spotted, over the weekend, on Reddit. Although the post has so far raised questions among lovers of the gaming console, it’s no longer available on Reddit. Apart from that, the account used in posting the image has been removed as well.

As confirmed in a report by The Verge, a leaked image, showing a white Xbox Series X controller was spotted briefly over the weekend. According to the report, the user @Wolfy_Wizzardo revealed that he snapped the image at a party in Washington State. The report also mentioned that the child of a Microsoft employee was the host of the party.

Furthermore, the report revealed that the already deleted Reddit account was active for months, commenting and posting different topics relating to happenings in Seattle, Washington. Talking about the description of the white controller, it includes the new D-pad on the Xbox Series X controller. Apart from that, it also includes the new share button, which Microsoft plans to ship on the upcoming controller.

You can check below for the image of the white controller. 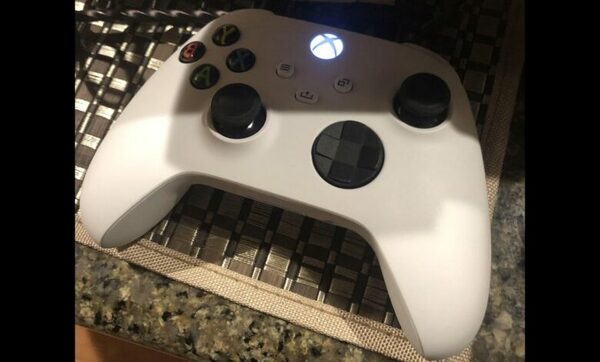 Before deleting the Reddit account, the user claimed to have played games on the console, adding that the interface looked more like the Xbox One UI. Also, the user said the console has the same color as the leaked controller.

Looking at that, it seems as if Microsoft is “sticking to the same Xbox dashboard”, which came with Xbox One. The only difference, however, is the addition of minor tweaks, allowing new features, including Quick Resume. Talking about speculations regarding the white Xbox Series X controller, players are now suggesting that there could be another Xbox. One such rumor is that Microsoft is planning to release a new, cheaper next-gen Xbox, called Lockhart, in August.

It’s still unclear whether or not the information regarding the white Xbox Series X controller and console is true. However, if it’s anything to go by, then it’s probably that the console is a special edition Xbox Series X. Also, back in 2013, Microsoft created a white Xbox one for all its employees, who worked on the console.

For now, Microsoft is yet to say anything regarding the information provided by the Reddit user. We’ll continue to keep an eye on the software company regarding any related update. As soon as we hear of anything, we’ll let you know about it.