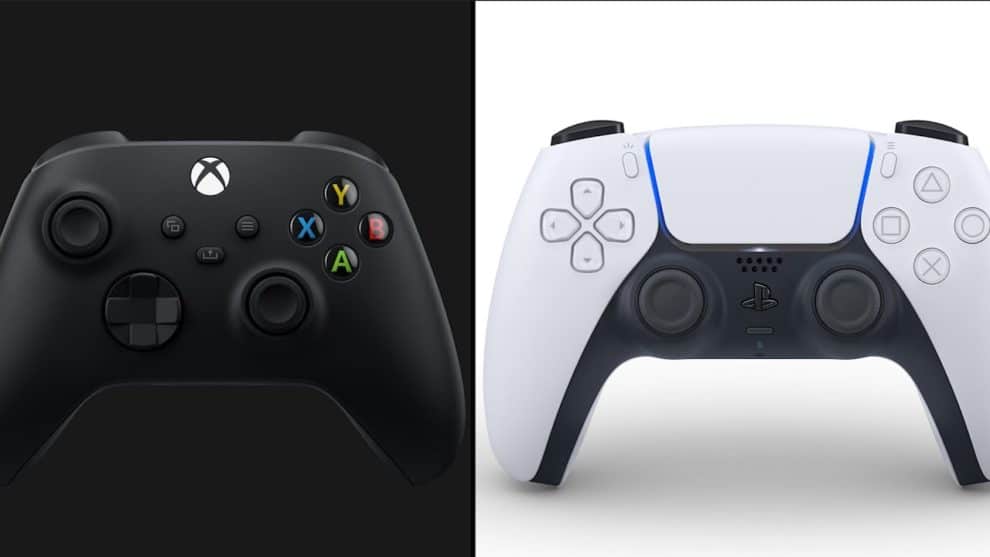 Sony announced the much-awaited PlayStation 5 console last month. It is gearing up for an epic battle with Microsoft’s next-gen Xbox Series X console this holiday shopping season. But both the PS5 and Xbox Series X would be ridiculously expensive. Given that tens of millions of people have lost their jobs due to the COVID-19 pandemic, even hardcore gamers would be reluctant to spend a hefty amount on high-end consoles. So, the affordable PS5 Digital and Xbox Series S (Lockhart) could be the real game-changers this year. In this PS5 Digital vs Xbox Series S (Lockhart) comparison, let’s check out how the two affordable consoles stack up in terms of specs, price, and capabilities.

Microsoft has not officially confirmed the Xbox Series S (Lockhart). But the ‘Project Lockhart’ has been in the rumor mill for a long time. It will likely be a digital-only version of the Xbox Series X, making it a direct competitor to the PS5 Digital Edition. Recently leaked internal documents suggest that Microsoft is preparing to unveil it in August. The unveiling was supposed to take place in June but has been delayed. The PS5 Digital Edition will hit the store shelves around the holiday shopping season. 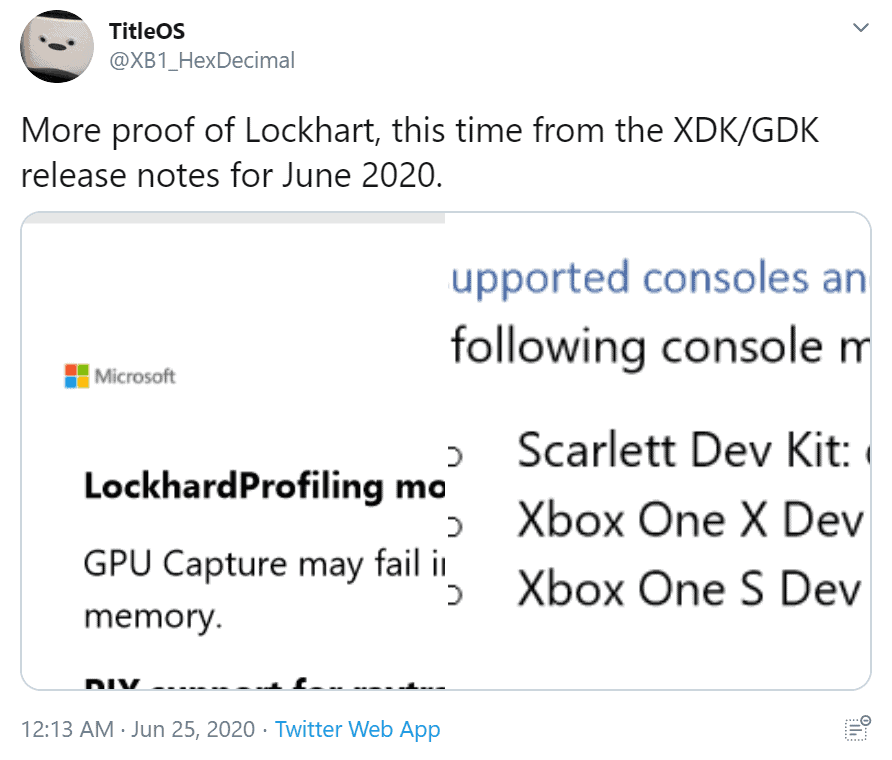 Both consoles are going to launch without a disc drive, meaning customers will have to rely entirely on the Internet to download and play games. Thanks to the cheaper and faster Internet, most people have begun to prefer digital downloads over buying physical copies of games.

Sony has already revealed the PS5 Digital Edition design. It has two vertical white fins attached to a rounded black rectangle. You will be able to download games from the PlayStation Store. The Digital Edition of the PS5 looks more visually appealing that the standard PS5 model. It will come with a new DualSense controller with adaptive L2 and R2 triggers, haptic feedback, a Create button, and a built-in microphone.

Microsoft hasn’t yet shared the Xbox Series S design. Hopefully, we will get a clear look at the low-cost console at the time of unveiling in August. If the company keeps its design similar to the high-end Xbox Series X, it would look like a vertical PC tower that you can put on your entertainment center either vertically or horizontally. 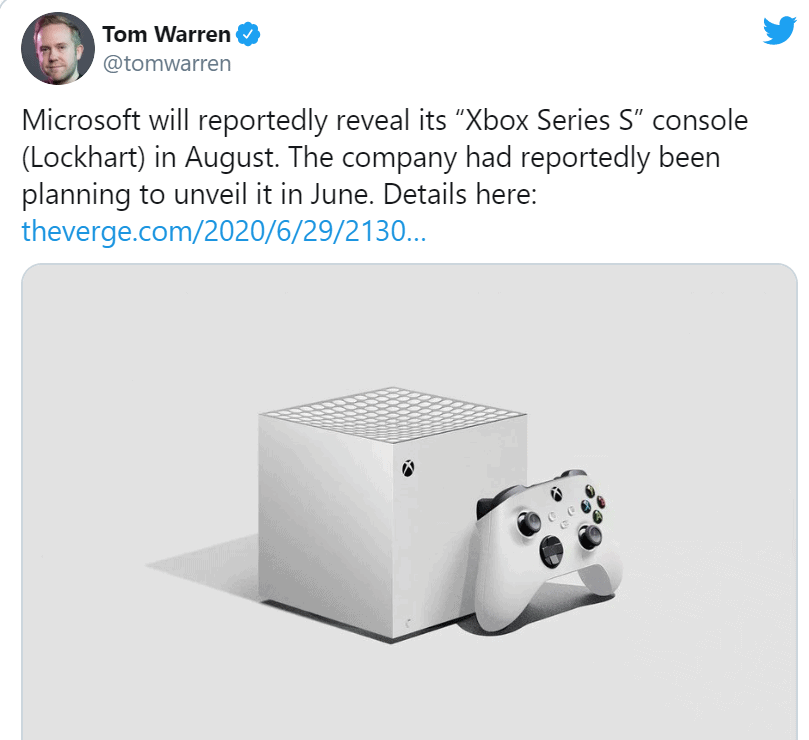 According to Forbes, the Lockhart will make some sacrifice on fidelity and 4K gaming. Leaked internal documents obtained by The Verge indicate that it would have the same CPU speed as the Xbox Series X. It will likely get 7.5GB of usable RAM and 4 teraflops of graphics performance. By comparison, the Xbox Series X packs 12 teraflops of GPU and 13.5GB of usable RAM. Microsoft has designed it with 1080p and 1440p screens in mind.

On the other hand, the PS5 Digital Edition will have the same specs as the standard PS5, except the disc drive. It will get a huge 16GB GDDR6 RAM and an octa-core, 3.5GHz AMD Zen 2 CPU. It would feature 10.3 teraflops AMD RDNA 2 for graphics performance. The digital only-console will have 825GB of super-fast SSD storage.

The Xbox Series S is expected to have a huge library of exclusive titles. The Redmond-based software giant has announced Halo Infinity, Senua’s Saga: Hellblade II, The Medium, and more. The Lockhart will also be taking advantage of Microsoft’s new ‘Smart Delivery’ feature. It allows gamers to purchase a title once and play it on any Xbox console from where they left off. Games compatible with the feature will be tagged with the ‘Smart Delivery’ badge.

Since the Xbox Series S will rely entirely on digital downloads, users will have the Xbox Game Pass service that their disposal. For just $10 per month, it gives you access to more than 200 console and PC games. More games will be added in the future. Microsoft also has the Project xCloud game streaming service in the works. Sony has its own PlayStation Now service that lets users download and stream games for a fixed monthly fee.

Both Microsoft and Sony have been quiet about the pricing of their upcoming consoles. According to the rumor mill, the high-end PS5 and Xbox Series X would cost between $500 and $600. Since the only difference between the PS5 Digital Edition and the standard PS5 is the lack of a disc drive, we expect the digital-only model to be only around $50-$100 cheaper than the PS5. A recent leak indicates that the PS5 Digital Edition would cost $399.