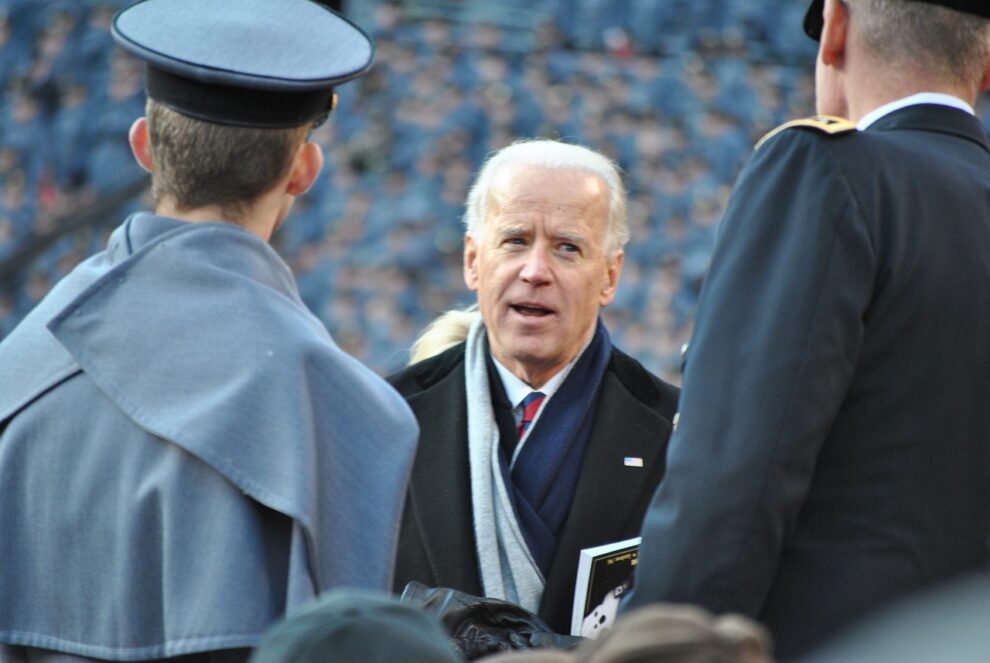 A total of 14 states sued Biden’s administration Wednesday over its pause of new oil and gas leasing on federal lands, a report published by The Reuters.

The suit particularly calls for an order to go ahead with a suspended oil and gas leases in the Gulf of Mexico. Sales had been scheduled there for March 17 but then canceled. And a lease sale had been planned in Alaska’s Cook Inlet for the year 2021.

“Biden’s Executive Orders abandon middle-class jobs at a time when America needs them most and put our energy security in the hands of foreign countries, many of whom despise America’s greatness,” according to Louisiana Attorney General Jeff Landry (R).

The lawsuit states that coastal states earn crucial revenue from the onshore and offshore oil and gas business. Banning leases would result in a decline in revenue that is helpful for Louisiana to restore coastal wetlands and increase energy prices. Also, it may cause severe job issues in oil-producing states.

Biden’s admin has insisted that companies still own sufficient undeveloped leases. In Western states, it is around 14 million acres and over 9 million acres offshore. The officials have refused to comment on the time period of the ban on lease sales.

A group of 21 Republican attorneys general announced legal action against the Biden administration. They asked for a clear stance of the Biden government related to the state tax policy in a letter to the Department of Treasury Secretary Janet Yellen last week

The Interior Department is conducting a live-streamed leasing program Thursday. It will address changes that might impact future sales. It will also consider how much cost companies pay for oil and gas extraction.

Biden says ‘not sure’ his voting rights agenda will be passed