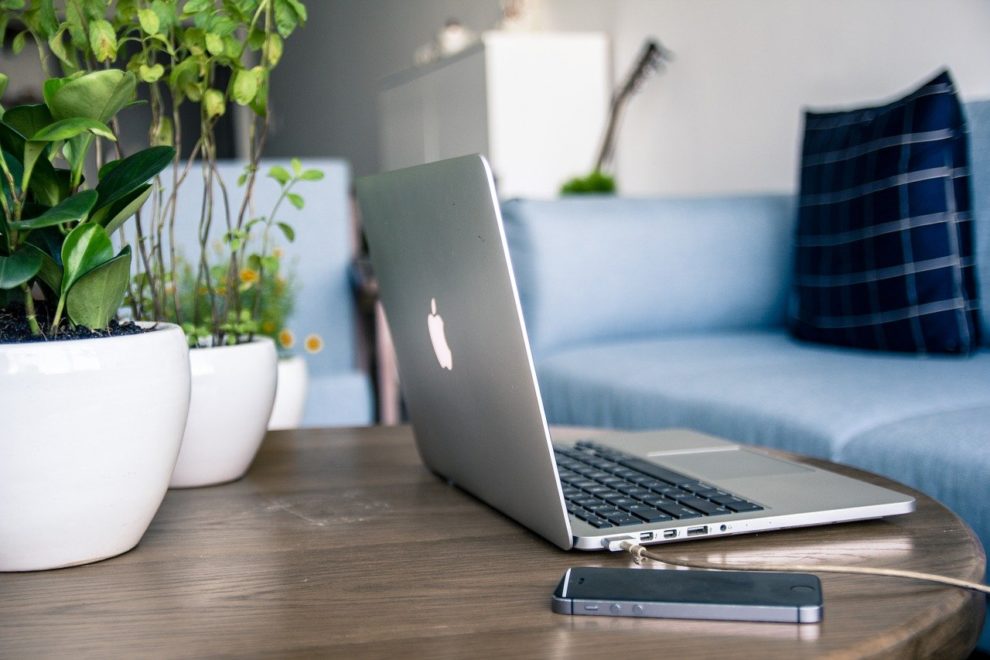 Apple has been hit with a class-action lawsuit alleging that M1 MacBook models shipped with a hidden defect that caused their screens to crack easily.

The lawsuit, filed on Tuesday in the US District Court for the Northern District of California, stems from a Migliaccio & Rathod investigation into easily cracked MacBook screens.

According to the complaint, users have reported dead spots on their MacBook displays. It also claims that M1 MacBook models are prone to screen cracks.

“These problems often develop while the Class Laptops are closed; many Class Laptop owners have reported that they first observed cracking and/or display malfunction when opening their devices from a closed position. Others report that their screens cracked as they adjusted the screen’s viewing angle in an ordinary manner,” the lawsuit reads.

“A reasonable consumer would not expect such activity to damage their device, let alone cause an obscured display and/or a screen crack that impairs its functionality,” it added.

According to the report, the lawsuit claims that Apple concealed, failed to disclose, or engaged in deceptive marketing practises to conceal the defect.

It claims, for example, that Apple emphasised the durability of the notebooks while “actively” concealing the defect from consumers’ view.

Many users reported that screen cracks or damage happened at random and “for no apparent reason.” It’s unclear how widespread the problem is, but it’s been reported on 13-inch MacBook Pro and MacBook Air models.

According to the report, in at least one case, a customer was told by Apple specialists that the damage — “contact point crack” — would not be covered by Apple’s standard warranty.