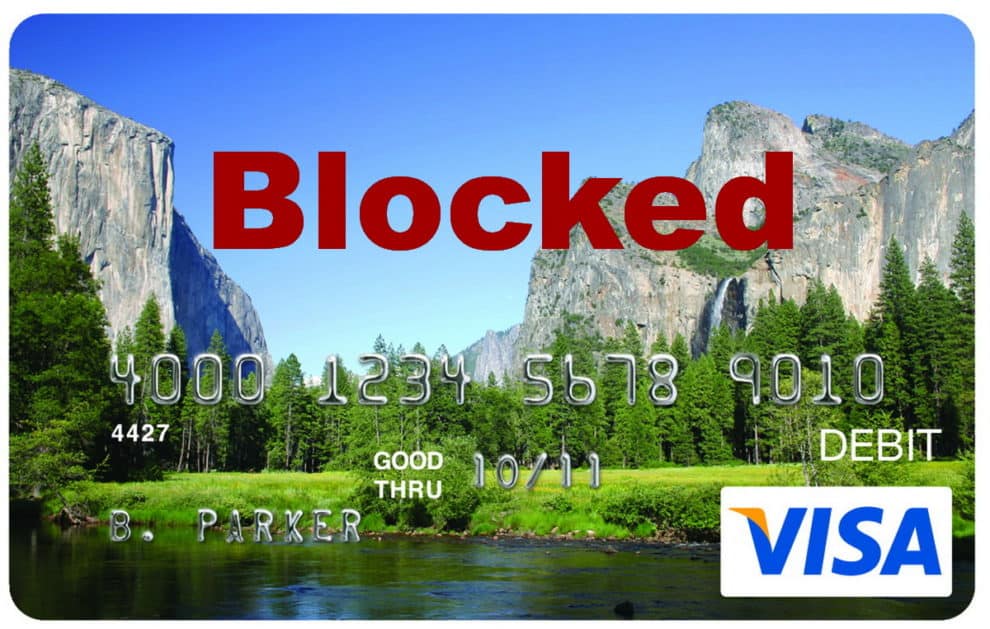 Bank of America (BofA) has not provided any official statement on the issue faced by the users and the reason for the problem is yet to be known. However, after looking at the comments of some lucky users, who were able to fix their EDD card issues, it seems that there is some technical glitch from the bank’s end affecting the users’ cards. Here’s what one user said:

My card showed as “unavailable” and the funds were frozen. I called BofA and was on hold for 3 hours, but once they answered they just hit a button or something and it was fixed. I didn’t ask any questions, I was just happy it was fixed.

A user on social media asked Bank of America to help out resolve his problem, Jillian Schmitz wrote, “@BankofAmerica I’ve been on hold for 2 hours and 20 min. Trying to get the mystery hold/flag taken off of my account so my unemployment can be deposited. P.S. this would be less painful if your music didn’t suck. Is cruelty the point?”

We apologize for the inconvenience. Would this be regarding your checking/savings account? Please use the link below to send us details. ^mark

Users have taken to multiple social media platforms to complain about the Bank of America ‘EDD card blocked issue’.

One user on Twitter said, “@BofA_Help I can not use my EDD debit card. I try to log into my account online and it says invalid credentials. I call the number on the back of the card and the phone prompts me enter my card number. It informs me that my card has been closed.”

Another frustrated user tweeted, “Bank of America is currently blocking my edd card too. I’ve been on hold 13 hours now between the last 2 days, have gone to 2 branch locations. No one is helping me. #bankofamericasucks and steals from the unemployed”

The famous DownDetector platform is filled with comments of users complaining about Bank of America’s ‘EDD card blocked issue’. Users also report that their calls are being transferred to the fraud department:

“Update have had to call multiple times till I didn’t get a busy signal, 2 times been transferred to fraud… both times have been holds over an hour & as soon as I get rep the call drops… this is ridiculous just want to pull all my money out of boa after this,” a user wrote. (Source)

“4th call waiting over and hour & the rep said they were going to transfer to me yet again ANOTHER department… different wait music for once .. Praying I get this hold lifted :(,” another user wrote. (Source)

A Reddit user posted a question on the unemployment subreddit with the title “[California] Bank of America EDD card fraud issues”. The user complained:

“Card was declined today and upon calling was told there was a block on it. Cant use it or transfer my funds. They transferred me to the fraud department where I was put on hold for 4 HOURS, at which point as soon as 4pm pst hit, the phone hung up. I tried to call back and now all I get is a dial tone. Do they close the call center at that time? Is there an after hours customer service number I can call? Kind of screwed here and need my money,” said a Reddit user. (Source)

Users are reporting problems accessing their online unemployment benefit accounts on EDD.ca.gov. The login area is not accessible and down for many users. Users complain that the website is inaccessible for as long as two days.

Please let us know in the comments section if you’re facing the same issues with your EDD card and account.

Bank of America website and phone app down and not working