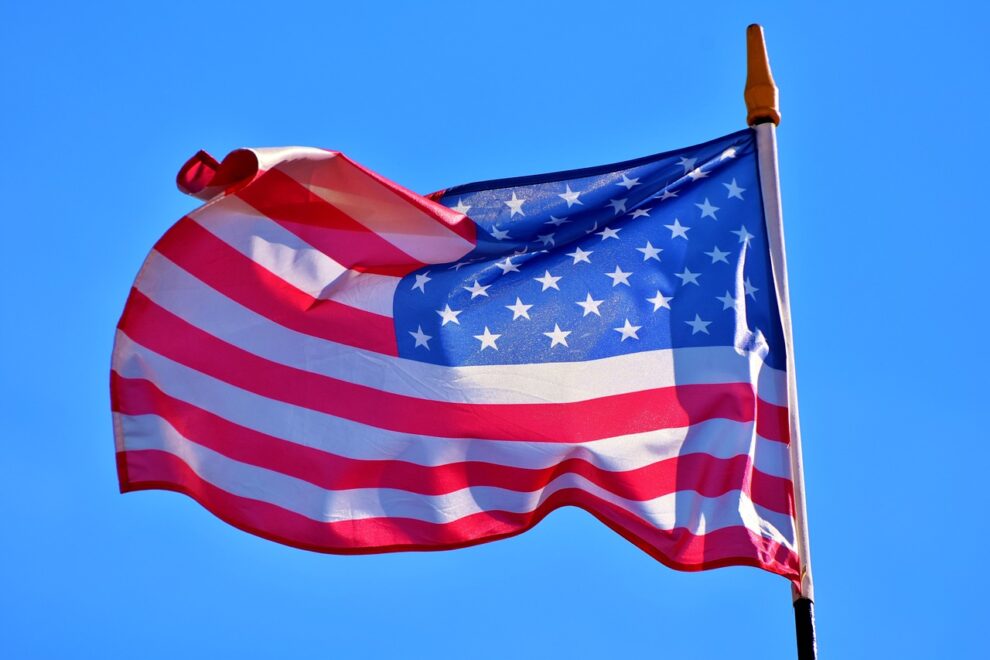 When Barack Obama welcomed African leaders to Washington in 2014, many viewed the summit as historic, not just due to the US president’s background but for the pledges to make the partnership deeper and such events routine.

The sequel took eight years — the equivalent of two presidential terms — but on Tuesday, Joe Biden will host a second US-Africa summit.

Since 2014, China — viewed by Washington as its main long-term challenger — has consistently outpaced the United States as the largest investor in Africa and Russia has increasingly flexed its muscle, sending mercenaries to hotspots and trying to rally opinion to blunt Western pressure over Ukraine.

Biden’s three-day summit will feature announcements of new US investment and highlight food security — worsened by the invasion of Ukraine — but, unlike China, also focus on values such as democracy and good governance, as well as fighting climate change.

But the biggest message from Biden, a lover of backslapping face-to-face diplomacy, will be that the United States cares.

Since defeating Donald Trump, who made no secret of his lack of interest in Africa, Biden has thrown his support behind an African seat on the Security Council and at the Washington summit will call for the African Union to formally join the Group of 20 major economies, an aide said.

“We believe that this is a decisive decade. The way in which the world will be ordered will be determined in the coming years,” said Biden’s top Africa advisor, Judd Devermont.

Biden and Secretary of State Antony Blinken “believe strongly that African voices are going to be critical in this conversation,” he said.

African leaders have already been holding summits every three years with China and also have regular meetings with several US allies — France, Britain, Japan and the European Union.

After a row over invitations distracted attention from his Western Hemisphere summit in Los Angeles in June, Biden has been open with the guest list from Africa.

The United States is inviting all African Union members in good standing — meaning not Burkina Faso, Guinea, Mali or Sudan — and with which Washington has full relations, which excludes authoritarian Eritrea.

One of the most closely watched leaders expected in Washington will be Ethiopian Prime Minister Abiy Ahmed, a onetime US ally whom the Biden administration has accused of backing widespread abuses in the Tigray conflict, which has subsided with a breakthrough November 2 agreement signed in South Africa.

Also in Washington will be the presidents of Rwanda and the Democratic Republic of Congo as Blinken leads international pressure on Rwanda over alleged support to rebels advancing in its giant neighbor.

Other presidents due at the summit include Egypt’s Abdel Fattah al-Sisi and Tunisia’s Kais Saied, who have both faced criticism on democratic rights, and Equatorial Guinea’s Teodoro Obiang Nguema Mbasogo, days after the United States called his latest election a sham. The foreign minister of Zimbabwe, which is under US sanctions, is also expected to attend.

“We’ve taken some criticism, I think it’s fair to say, from some who wonder why we invited this government or that government about which there are some concerns,” said Molly Phee, the top State Department official for Africa.

“But that reflects the commitment of President Biden and Secretary Blinken to having respectful conversations even where there are areas of difference.”

One key topic will be the fate of the African Growth and Opportunity Act, the 2000 deal that granted duty-free access to the US market for most products from sub-Saharan nations that meet standards on rights and democracy.

The pact expires in 2025, leading African leaders to seek clarity at a time that the United States has soured on trade deals.

“We regret that AGOA trade preferences have not been utilized to the maximum,” Phee said.

She expected a “robust discussion” and said the United States may look after 2025 to engage instead with a nascent continental free trade area.

Mvemba Phezo Dizolele, director of the Africa program at the Center for Strategic and International Studies, said the United States was entering the summit with a “trust deficit” from Africans due to the long wait since 2014.

“The summit presents great opportunities but it also poses some risks,” he said.

“This is an opportunity to show Africa that the US really wants to listen to them,” he added.

“But now that we have high expectations, the question will be, what will be different now?”

China says it ‘regrets’ unmanned airship’s entry into US airspace