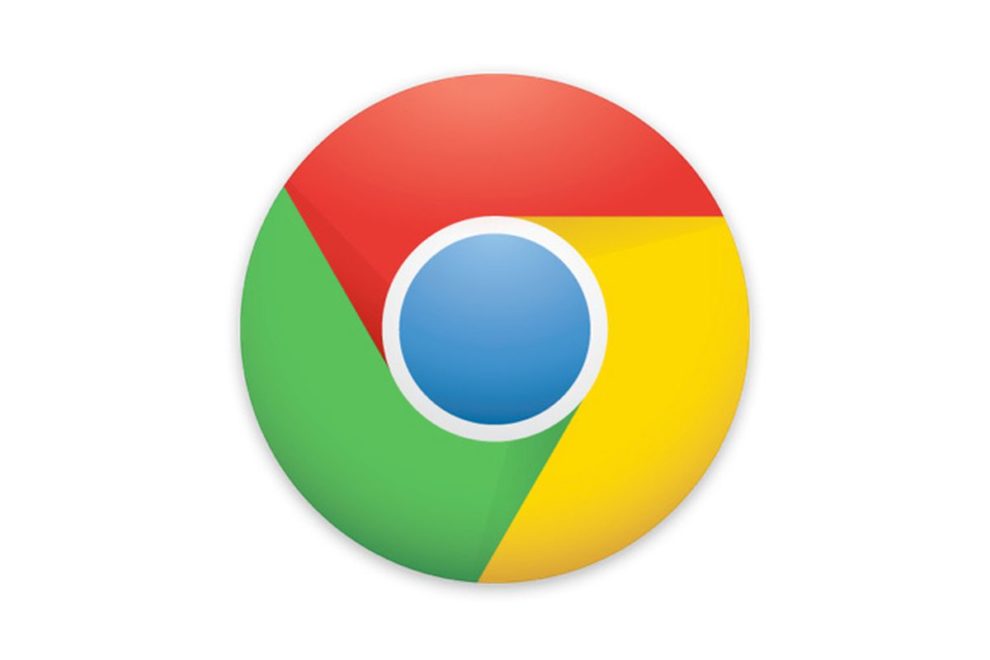 According to latest reports, iPhone users are complaining that Google Chrome saves GIFS as still photos. This allegedly happened after the iOS 14 update. Several Safari users are also complaining about GIFs not being visible to them in the usual format. GIFs are being downloaded as static images which makes them appear in an image format. GIFs are an integral part of an online conversation, some emotions can only be appropriately expressed as GIFs. Therefore, when Chrome did not save GIFs on iPhone, several users resorted to social media for complaints.

Chrome is not saving GIFs on iPhone

One user commented, “Anyone else having this infuriating issue. On iPhone iOS14, possibly a bit before, GIFs downloaded from Google Chrome Mobile only save as stills. Can download GIFs from Safari/GIF apps. But Chrome no longer saves them to photos correctly. So, annoying. Not looking to have to use a different browser.” The comment section underneath demonstrate that this problem is being faced by multiple users.  Users state that the GIF appears as the first frame only, thereby eliminating the purpose of a GIF.

While several users complained that the problem only occurred after the new iOS 14 update, other users have also maintained that the same problem is occurring with an iOS 13. A number of complainants have also noted that the annoying issue disappears completely when users download the very same GIF using Apple’s Safari browser. However, the same is not true for every user since complaints also suggest that Safari and Chrome both are unable to show GIFs correctly.

One user said, “It won’t work if you use Chrome, but will work if you use Safari. Just another one of those things that makes me want to switch back to Samsung Galaxy.” Every new update brings along its own set of bugs and issues that render the entire experience exhausting. There has been no fix for the issue yet. Moreover, Apple has not publicly acknowledged the issue, nor has anyone been able to find a solution.

The iOS 14 happens to be the fourteenth and current key launch of the iOS mobile operating system. The update has been developed by best developers of Apple Inc. This update was designed for Apple’s iPhone and iPod Touch lines. Much anticipated update was officially announced at the company’s Worldwide Developers Conference that took place on June 22, 2020. The update precedes  iOS 13, the iOS 14 was launched to the public on September 16, 2020.
Apart from a few bugs and issues iOS 14 brings a series of improved features. These features comprise the translation app, picture-in-picture video feature and the choice to change default apps. Moreover, the features highlighted in iOS 14 are some of the biggest changes made to the iPhone’s software in some time.