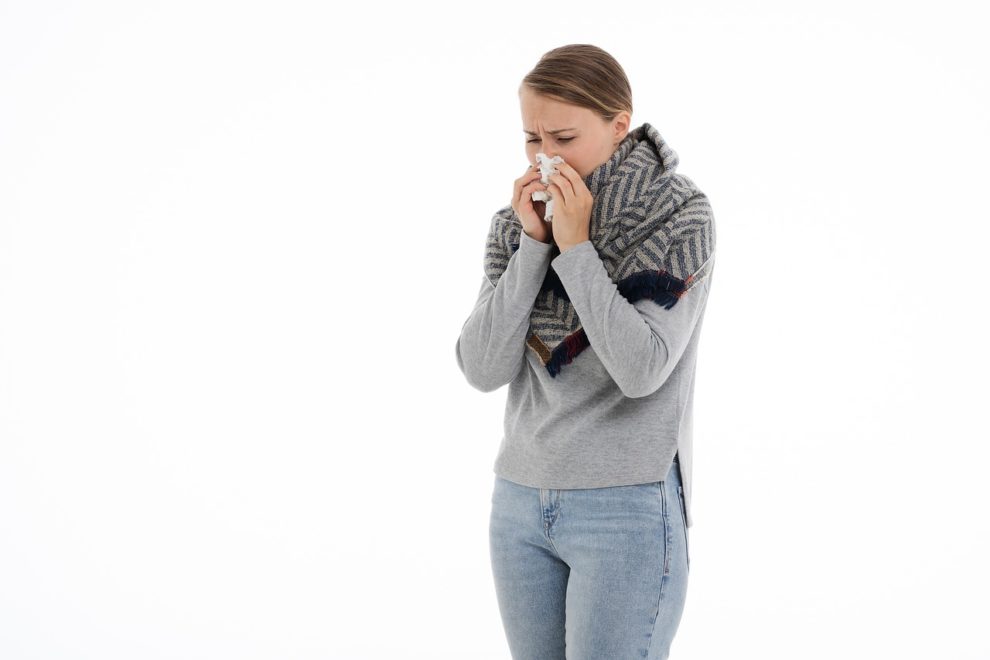 If you have cold-like symptoms such as sniffles, headaches, or fatigue. According to a UK study, you are likely to be positive for Covid’s Omicron variant.

The Zoe Covid study app asked hundreds of thousands of people to log their symptoms, and the researchers looked at those associated with both the dominant Delta variant and the new highly transmissible variant Omicron.

According to the Daily Mail, the most common symptoms of the virus reported between December 3 and 10 were a runny nose, headache, fatigue, sneezing, and a sore throat.

According to the findings, the super mutant virus is more akin to a cold than Covid.

On the contrary, typical Covid symptoms include a persistent cough, a high temperature, or a change/loss of taste and smell.

According to the report, Epidemiologist Professor Tim Spector, the lead scientist of the ZOE Symptom Tracking Study, has urged Britons to keep an eye out for these tell-tale signs of Omicron in the run-up to Christmas, as well as before meeting friends and relatives.

“Hopefully people now recognise the cold-like symptoms which appear to be the predominant feature of Omicron,” he said.

“Omicron symptoms are predominantly cold symptoms, runny nose, headache, sore throat and sneezing, so people should stay at home as it might well be Covid.

“Ahead of Christmas, if people want to get together and keep vulnerable family members safe, I’d recommend limiting social contact in the run up to Christmas and doing a few Lateral Flow Tests just before the big family gathering.”

The warning comes on the heels of numerous reports that Omicron causes milder illness than previous variants, but scientists are still trying to figure out whether this is because it is intrinsically weaker or because the population has higher levels of immunity, or even both.

Professor Spector stated in separate comments this week that “classic” Covid symptoms such as fever, cough, or loss of smell are now only present in a minority of cases.

He added that Omicron appears to be eroding the UK’s vaccine protection against infection, but that vaccines were still essential for protecting people.

“We are also seeing two to three times as many mild infections in people with boosters in Omicron areas as we do in Delta variant areas, but they are still very protective and a vital weapon,” he said.

Data from the UK Health Security Agency (UKHSA) also show that the number of Covid positive cases with no symptoms has steadily increased since vaccines were widely distributed earlier this year.