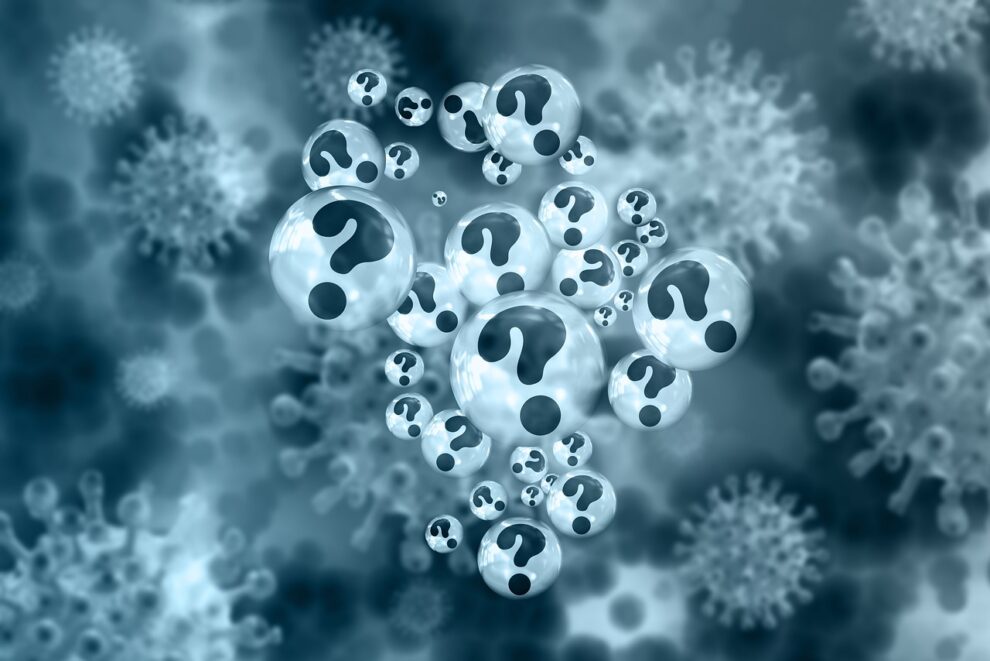 According to data released by the Centers for Disease Control and Prevention, the number of Covid-19 cases caused by new variants is rapidly increasing in the United States (CDC).

According to the most recent CDC data released on Monday, two new variants, BQ.1 and BQ.1.1, have been growing especially quickly, according to the Xinhua news agency.

Each accounted for about 1% of new infections in the US at the beginning of October, but their prevalence has been roughly doubling each week, according to the health organisation.

According to the data, BQ.1 caused approximately 14% of new infections in the country in the week ending October 29, while BQ.1.1 caused 13.1% of new cases.

According to CDC data, the two variants accounted for more than one in every four new infections nationwide.

BA.5, which has dominated Covid-19 infections in the United States since July, now accounts for 49.6 percent of new cases.

The majority of new cases are now attributed to a slew of new sublineages — offshoots of BA.2, BA.4, and BA.5.

These variants differ slightly from one another, but they all share some key mutations that allow them to avoid immunity from vaccines and previous infections. According to experts, this makes them more likely to cause breakthrough infections and reinfections.

“BQ is actually a BA.5 variant,” Dr. Andrew Pekosz According to a virologist at the Johns Hopkins Bloomberg School of Public Health.

“Here in the US, all the variants that are circling — BQ.1.1, I guess, is the biggest or the most talked about one now — they’re all derived from either the BA.5 or the BA.4 variants. They’ve picked up a few mutations that help them evade some of the infection or vaccine-induced immunity.”

Another variant of Omicron is XBB, which has been dubbed the “nightmare variant” in Singapore. It is extremely immune evasive and has shown to be resistant to current vaccines.

According to the World Health Organization’s SARS-CoV-2 virus evolution advisory group, XBB and BQ.1 do not currently diverge sufficiently from each other or from other Omicron lineages with extra immune escape mutations to warrant a variant of concern designation or a new label.

“The two sublineages remain part of Omicron, which continues to be a variant of concern,” the WHO group said.

Experts are concerned that emerging Omicron subvariants will render some existing protections ineffective for the general public, particularly the immunocompromised.

“Barely anybody is masking. We have very low vaccination rates for the updated boosters, as well as generally waning immunity. And to top it all off, we have these highly immune-evasive subvariants that are circulating,” Madad told The Washington Post on Monday.

The vaccination rate for Covid-19 in the United States lags behind that of many other high-income countries.

According to CDC data, less than half of the total booster-eligible population in the United States has received a booster dose.

Experts are urging the general public to get booster shots in order to avoid serious illnesses.

The two tallies are the world’s tallest.

This is what vaccine makers say about Omicron variant protection