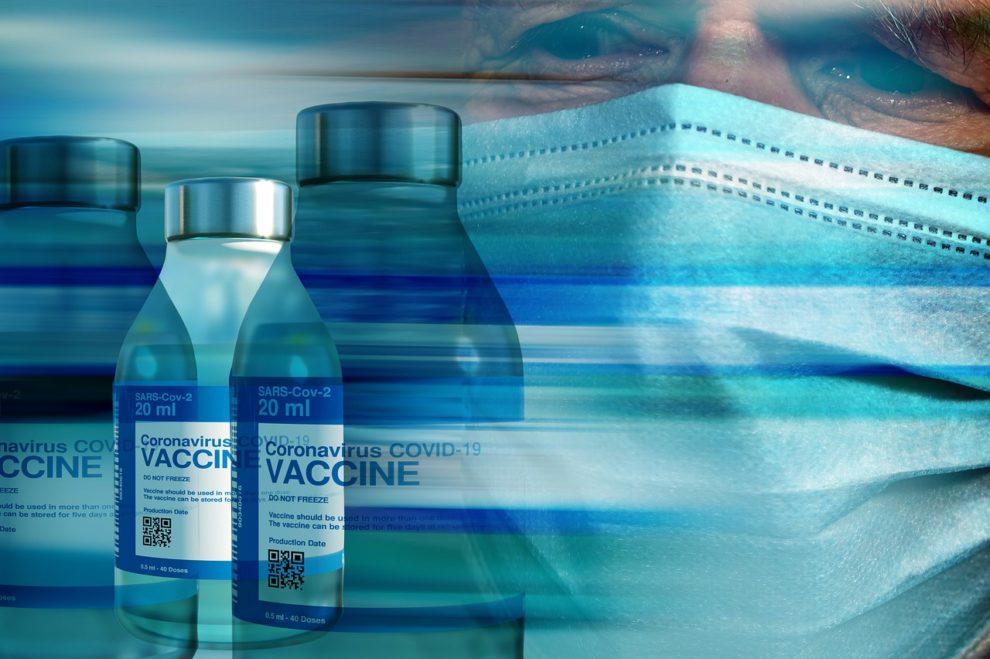 With Omicron raising concerns about the efficacy of Covid vaccines, drugmakers are stress-testing existing vaccines while also racing to develop new formulas, according to media reports.

Pfizer, Moderna, Johnson & Johnson, and AstraZeneca have all stated that they are working quickly to investigate and adapt their vaccines to a new and highly mutated strain of the virus.

According to the Wall Street Journal, Pfizer and BioNTech are looking into the new, heavily mutated variant. If an escape variant is discovered, the companies say they can adapt their mRNA vaccine in six weeks and begin shipping batches in 100 days.

Although the company stated that fully immunised people would have a “high level of protection against severe disease” from the new strain, there is no conclusive evidence on how immune protection holds up against the heavily mutated variant as of yet.

The World Health Organization (WHO) considers Omicron to be a “very high risk.” According to the global health organisation, scientists from all over the world are working to better understand Omicron, its risks and whether it causes severe disease, as well as vaccine effectiveness. The information will be available in two weeks.

According to Stephane Bancel, CEO of Moderna, currently available Covid-19 vaccines may be less effective against the new Omicron variant. According to The Financial Times, he added that it will take several months for pharmaceutical companies to be able to mass-produce variant-specific vaccines.

In a statement, the University of Oxford, which collaborates with AstraZeneca to develop the coronavirus vaccine, said there was “no evidence so far” that existing vaccines would not continue to provide protection against Omicron, as they had for previous variants of concern.

It added that they had the “necessary tools and processes in place for rapid development of an updated Covid-19 vaccine if it should be necessary”.

Meanwhile, China said on Tuesday that it is prepared to deal with the newly discovered Omicron coronavirus variant and that it is confident that the country’s standard tests will prevent community transmission.

Xu, head of the China CDC’s National Institute for Viral Disease Control and Prevention, said at a press conference on Tuesday that producers of inactivated vaccine, protein subunit vaccine, or adenovirus vector vaccine have begun studying the new variant and are in the process of gene sequencing design.

The Gamaleya Institute in Russia believes that both Sputnik V and Sputnik Light will be able to neutralise Omicron.

According to Kirill Dmitriev, CEO of the Russian Direct Investment Fund, the Gamaleya Institute has already begun developing the new version of Sputnik vaccine adapted to Omicron based on existing protocols of rapidly developing vaccine versions for concern variants.

However, if such a modification is required, the new Sputnik Omicron version can be ready for mass production in 45 days, he added.

The high number of Omicron mutations on the spike protein, which the virus uses to infect human cells, and the rapid spread of the variant in South Africa, according to Bancel, suggested that the current crop of vaccines may need to be modified next year.

Scientists were concerned because 32 of the 50 mutations in the Omicron variant are on the spike protein, which is targeted by current vaccines to boost the human body’s immune system in order to combat Covid.

Due to a lack of reliable data on vaccine efficacy against Omicron, WHO Chief Scientist Soumya Swaminathan told the Financial Times that “we believe it’s premature to draw any conclusions about the efficacy of vaccines against Omicron”.

“WHO has convened all our expert groups and scientists are working on experiments to test neutralisation capacity of stored sera from recovered patients or vaccinated individuals against the new variant. This will take a few weeks.”

Swaminathan said “we need to be patient”, pending full “clinical effectiveness studies to truly understand if this variant is able to overcome the immunity generated by existing vaccines”.