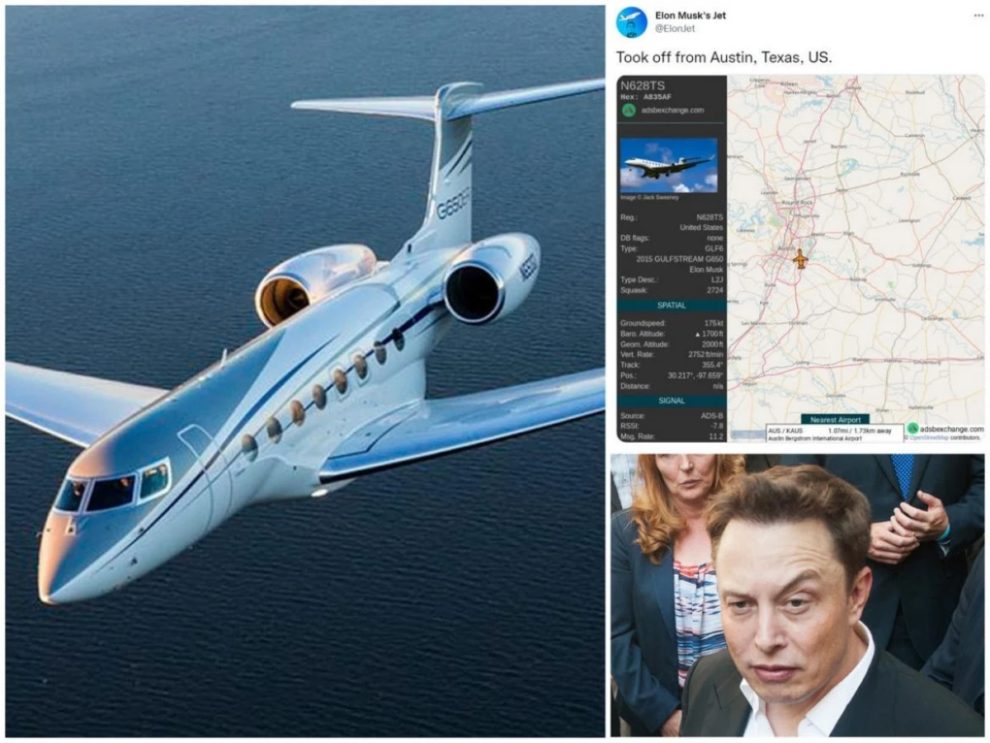 Tesla CEO Elon Musk offered $5,000 to a teenager who built a Twitter bot that’s been tracking his jet —  in exchange for him getting rid of the bot. Nineteen-year-old Jack Sweeney created the Twitter bots that have been tracking billionaires’ private jets, including Musk’s.

Sweeney, a freshman at the University of Central Florida, has now asked for an internship instead of the $5,000 Elon Musk offered. Sweeney told the Daily Mail, that he would be interested in interning at either Tesla or SpaceX, but Musk has not responded to his request. However, the Tesla CEO did say before Sweeney asked for the internship that it “doesn’t feel right” to pay him to take the Twitter bot tracking his jet down.

According to Protocol, Musk opened the conversation with Sweeney over direct messaging on Twitter this past fall. The bot in question is attached to the Twitter account @ElonJet, and it tracks the movements of Musk’s jet around the globe. Initially, Sweeney told Musk that it would cost him a Model 3, “only joking unless?”

Sweeney has created 15 different Twitter accounts tracking the private jets of billionaires, most of whom are in the tech space. Bill Gates and Jeff Bezos are among those whose private jets Sweeney’s bots are tracking, but Musk’s tracker is the most popular with over 90,000 followers as of the time of this writing.

Now that the story is getting a lot of attention, Sweeney posted a tweet saying that his Twitter bot “has every right to post jet whereabouts” because flight data is public, every aircraft in the world is required to have a transponder, and Twitter’s policy states that data found on other sites can be shared.

This account has every right to post jet whereabouts, ADS-B data is public, every aircraft in the world is required to have a transponder, Even AF1 (@AirForceTrack) Twitter policy states data found on other sites is allowed to be shared here as well. pic.twitter.com/Wol8O1DRiq

The Daily Mail reports that Musk appears to be trolling Sweeney by sending his jet on flights when he is known to be somewhere else.