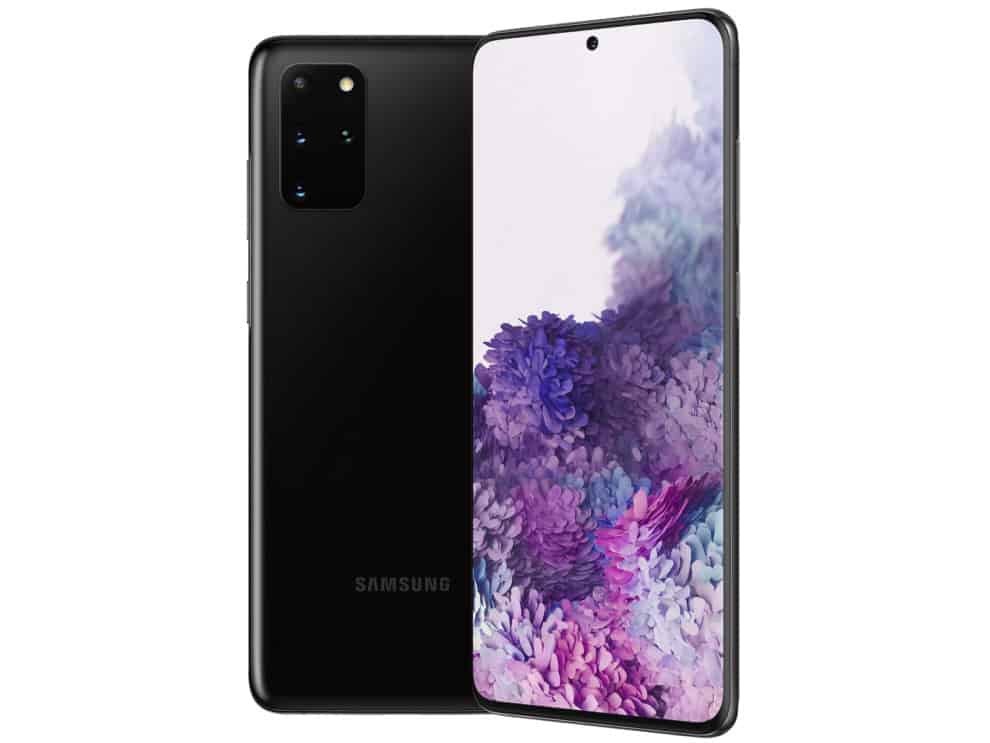 On August 5, Samsung will hold its Galaxy Unpacked event. While a lot of people are already anticipating the new hardware devices that will come from the company, it looks like the company’s team is already working to introduce new software. Surely, you’ll agree with us that Samsung often takes its time before introducing new OS updates to its users. Talking of the Android 11 beta program, which a few OEMs like OnePlus started alongside Google, Samsung decided not to join it immediately. However, according to the latest report, it seems like the Samsung team has been working internally for months, and now have a usable version of Android 11 on a couple of galaxy devices. A new Geekbench test score shows a Samsung Galaxy S20+ device, running the Android 11 operating system.

A Geekbench test score, first spotted by SamMobile, has now shown Samsung Galaxy S20+, running on Android 11. Have a quick look at the screenshot of the test result below: 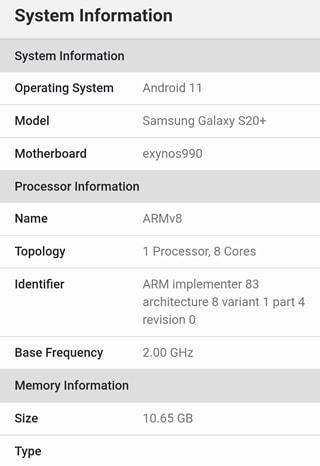 The test result above shows the Exynos990 variant of Samsung Galaxy S20+, running the Android 11. It also confirms that the giant tech company is now working internally on the update for the S20 series. Before now, a Weibo user was able to reveal a code, which hinted that Samsung has begun testing the Android 11 on Galaxy S20. So, with this new Geekbench result, it’s now clear that the beta testing program of Android 11 will soon start.

Also, the Android 11 update will come with the One UI 3.0 skin. As such, it’ll help to introduce new features and improvements over the One UI 2.1 and One UI 2.5 skins. Talking about One UI 2.5 update, it’s worth knowing that Samsung is already developing it for its flagship smartphones, including the S20 series, and will likely release it very soon.

Since Galaxy S20 devices are Samsung’s flagship for 2020, we should expect them, along with the upcoming Note 20 series to receive the Android 11 update first. After that, the Galaxy Note 10 and S10 users will be next to receive it.

For now, it’s still unsure when exactly the release date of the update will be for the devices. However, if Samsung should follow the previous release schedule, we’ll likely see the Android 11 (One UI 3.0) update on the first eligible devices in the coming months. The beta program for Android 11 (One UI 3.0) will likely begin for Samsung devices in a couple of months.