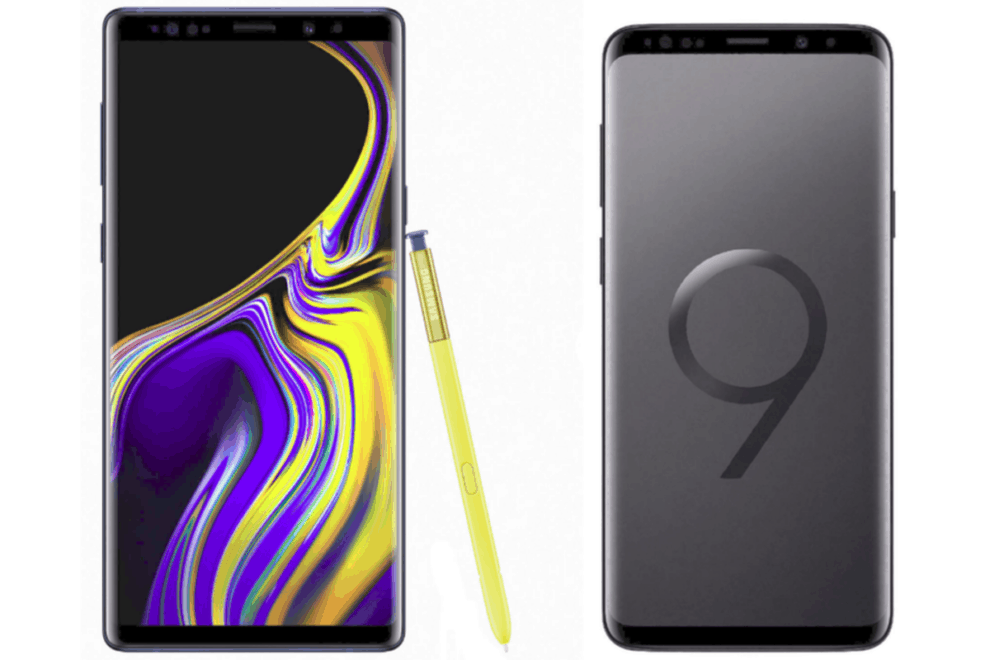 Google and OnePlus are known to provide three OS updates and three years of security updates support to their devices. However, this is not the case for other OEMs, as they only push out two major operating system updates to their devices. Talking of Samsung, the company has a clear and transparent policy, when it comes to updating its devices. Recently, Google was able to push out the Android 11 Beta 2 update to its Pixel devices. And so far, a few OEMs have also been able to provide their eligible devices with the update. Many people believe that Samsung is always slow when it comes to rolling out updates. While that might not be the case for security updates, it might actually be true for Android OS updates. That said, here’s a burning question: will Samsung Galaxy S9 and Note 9 get the Android 11 update?

In this article, we’ll be sharing with you everything we know about Samsung Galaxy S9, Galaxy Note 9, and the Android 11 (One UI 3) update.

Considering the price of Samsung Galaxy Note 9 and Galaxy S9, one will surely expect both devices to get the Android 11 (One UI 3) update. Even the OnePlus 6 and 6T devices, which sell at half the price of the 2018 duo, will be receiving the Android 11 update. However, that will never be the case for the 2018 duo. That’s because of the company’s transparent and clear update policy, which only focuses on providing two major OS updates to its devices. And in the case of OnePlus, it guarantees up to three major OS updates.

Are There Other Ways For The Duo To Enjoy Android 11?

To the question of whether there are other ways for the 2018 duo to enjoy Android 11, we’ll say, Yes!

Surely, you’ll agree that Android operating systems are always open-source in nature. As such, Samsung Galaxy S9 and Note 9 users can rely on developers to come up with custom ROMs, based on the Android 11 update.

For now, it’s unclear when the custom update will be available for Android devices, including the duo. That’s because we’re still a couple of months away from receiving the stable version of the Android 11 OS. However, you can rest assured that we’ll keep you updated as soon as it’s up for grab. You can also keep an eye on the XDA community for any update, regarding the Android 11 custom ROMs for the devices.