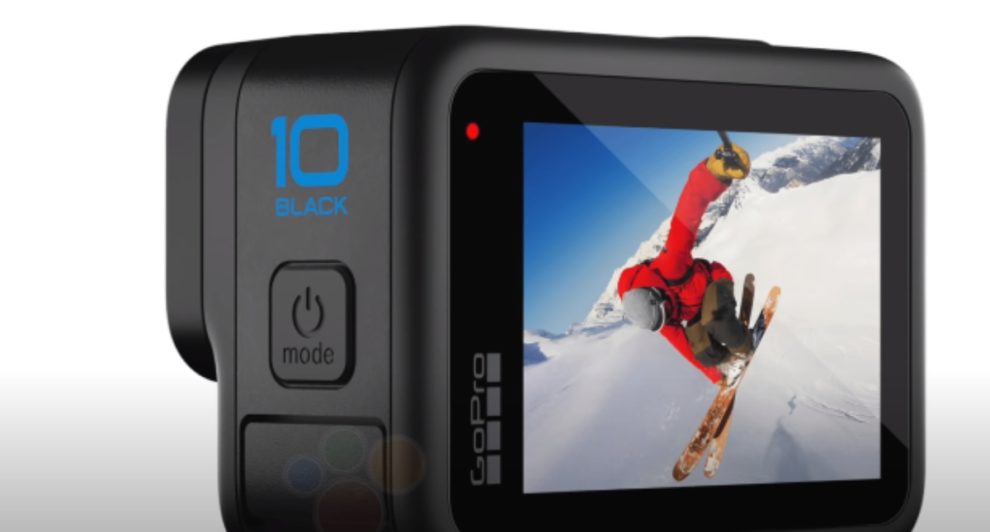 According to WinFuture, the GP2 chip that GoPro Hero 10 is rumored to feature, offers double the performance of its predecessor, improved low light performance, and more hardware upgrades.

The GoPro Hero 10 Black will have the same 2.7-inch touchscreen display as its predecessor. The refresh rate of the front display, on the other hand, is said to have been increased in order to achieve a more fluid output display.

The action camera would include an updated stabilisation system called HyperSmooth 4.0, which would be marketed as “groundbreaking.”

The HyperSmooth 4.0 would ensure that users could start recording at any time without difficulty. The new algorithm would also improve low-light recording performance.

According to the report, the design of the Hero 10 Black will be similar to that of the Hero 9 Black.

The GoPro Hero 10 Black will also allow users to extract 15.3MP images from 5.3K videos, according to the company.

On September 15, the upcoming Hero 10 Black is expected to be officially announced. Without the GoPro Cloud subscription, it is expected to cost 539.99 euros.

The GoPro 9 Black is waterproof up to 10 metres, also has a single microSD card slot, and charges via USB Type-C.