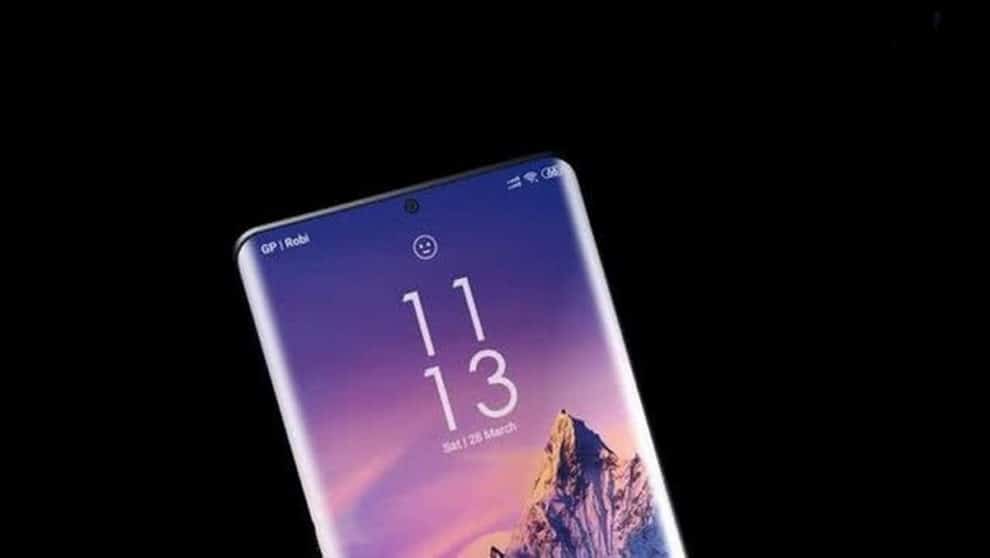 Not long ago, Huawei released its P40 series with a lot of amazing features, including ceramic design and dual zoom system. While we are yet to get over them, there are already speculations about the brand’s upcoming flagship smartphone. In this article, we’ll be exploring everything about the upcoming Huawei P50 Pro, including its renders, release date, and rumors.

If we believe the images of the concept are real, Huawei P50 Pro will then come with a curved screen, just like that of the P40 series. However, the side frames of the smartphone will be missing out. It also shows that the position of the sensor holes will shift from left to middle. Also, the smartphone’s rear camera will not come as that of the matrix design. Rather, it’ll be divided into two parts, with a total of 7 image sensors. The left side will have four cameras, including a big one at the top. The remaining three auxiliary cameras are on the right side, with a LED flash placed right below them. On the other hand, the front camera is represented by one of the modules, and it is placed right at the top central part of the display. 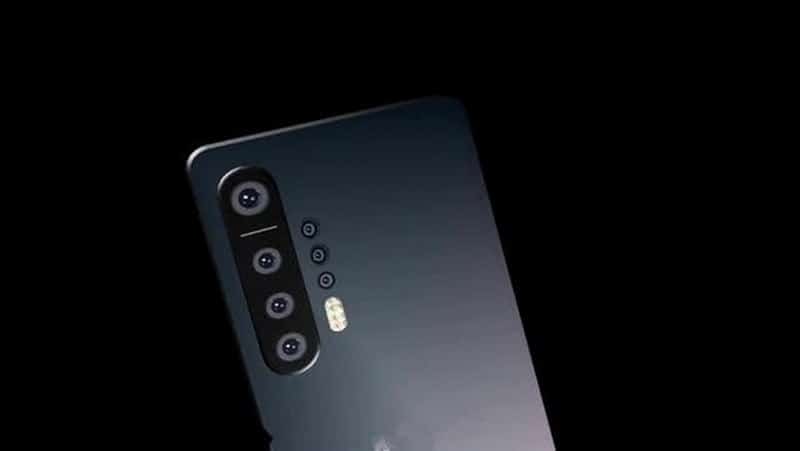 According to experts, the price of the Huawei P50 Pro is expected to be between $700 and $1000. Some insider leaks point that the upcoming Huawei P50 Pro will run on the Android 10 OS and EMUI 11 interface.

Here are some other rumored specs of the smartphone that we believe will be added to the new phone:

What’s The Release Date Of The Flagship Phone?

I’m sure this is the part that most people are much interested in. However, there’s no official release yet as to the date of release of the next flagship Huawei P50 Pro. We can only make some pretty good guesses about it for now.

And going by our guess, we should expect Huawei P50 Pro to come out by Q4 2020. However, if it doesn’t come at that time, we might have to wait a bit more till Q1 of 2021 to see the release of the smartphone.

Last month, a concept video of the smartphone flagship was published on YouTube by SM Concept Designer. Although the smartphone might look a little bit different in reality, we can take it as a rumor, since Huawei has already introduced its current flagship.