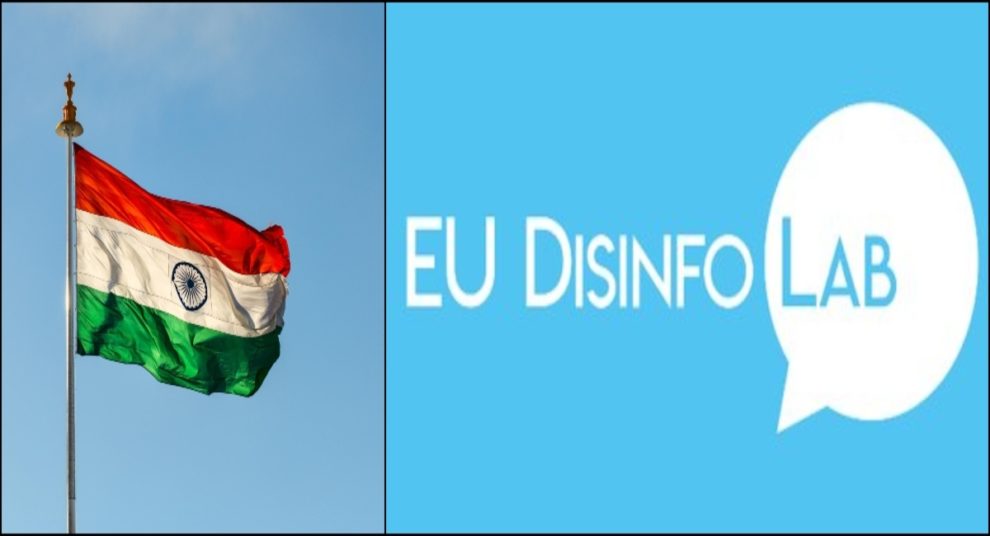 Yesterday, the internet was taken by a storm when the EU DisinfoLab uncovered a series of networks by the Indian disinformation campaign. The EU DisinfoLab revealed that a strong network of NGOs and fake media organizations was being employed by India to spread anti-Pakistan sentiments. The fake media outlets aimed to tarnish Pakistan’s reputation at an international ground. It was found that these media outlets were operating for more than a decade with the goal to spread propaganda against Pakistan. For years, Pakistan had accused India for spreading fake news. It seems that finally these accusations have been proved.

The EU DisinfoLab is an European NGO based in Brussels that intends to check disinformation that targets the European union. Information is a major tool of propaganda in this day and age. The lab uncovered a sophisticated operation with its roots traced to Srivastava Group operating in New Delhi. The group orchestrated hundreds of fake media outlets that made use of stolen identities to present Pakistan in a negative light.

Imran Khan, the Prime Minister of Pakistan tweeted, “Pakistan has consistently drawn attention of int community to India’s subversive activities to undermine democracies in the region; & export/ fund extremism through structures of fake news orgs & “think tanks”. Recently GoP provided dossier to UN of India’s state terrorism in Pak.” This news has further strained the relations between neighboring states. Pakistan has strongly condemned this action by the Indian government.

It was found that the Indian disinformation network worked via 700 fake media outlets. These outlets were operated by the Srivastava Group. The websites contained names such as Japan Times Today, EU Chronicles etc that regularly published pieces covering happenings of Pakistan.  The EU DisinfoLab also uncovered that ANI, a well known Indian news wire agency also assisted in magnifying the stories published by these fake media outlets.

The operation was given the name of Indian chronicles. This anti-Pakistan propaganda was being carried out by India since the past 15 years, the foundations of this propaganda were laid down in 2005. The highly strategic plan involved more than 10 UN Human Rights Council accredited NGOs. Many of these stories were published under the name of Prof. Louis B. Sohn, who happened to be a prominent human rights figured. He passed away in 2006.

The network of fake media outlets was based on identity theft. Several well known people who had passed away decades ago were resurrected on paper. These names were given to increase the credibility of anti-Pakistan propaganda. This scheme by India also aimed to spread misinformation regarding China to a certain extend. However, the primary focus was Pakistan. This campaign also aimed to build a better perception of India on international scale.