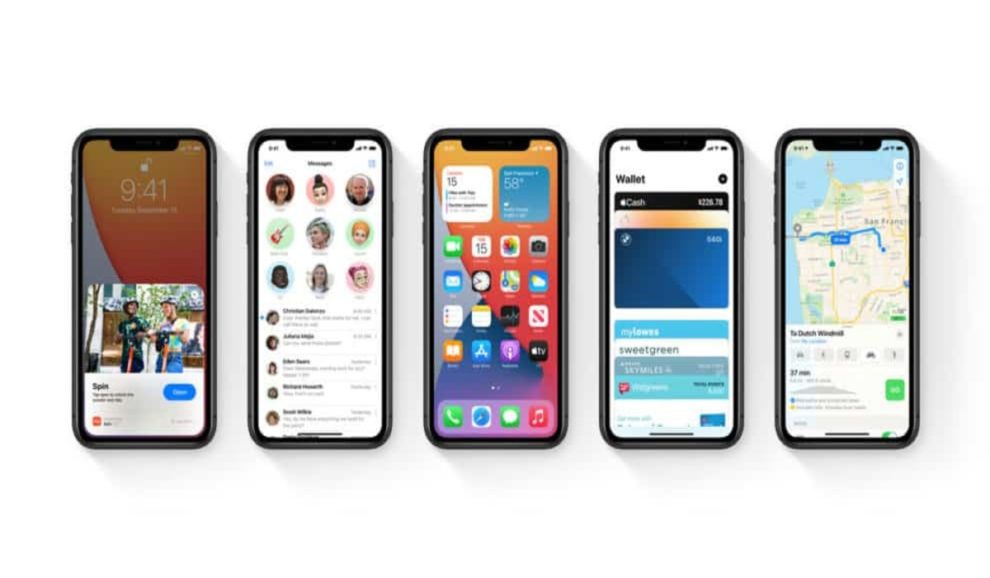 It seems like iOS 15 users are constantly facing one issue or another ever since the new updates have been rolling out. The latest problem arises as iOS 15 users reported pinch to zoom function not working consistently on Safari.

Pinch To Zoom Not Working On Safari

Among the many complaints received on public discussion forums like Reddit, Apple Communities, etc, these few discuss the main issue:

“I have to do it like 3-4 times every time i need to zoom in a pic, it was fine on other previous iOS versions. XS Max btw.”

“Even i am facing the same issue. Hyper links are not working when we do a pinch in( Zoom in) and then click on it. Sometimes though, refreshing the page and again doing a zoom would work (but it is erratic). This is not fixed in 15.0.1 release too.”

Other reports from the affected iOS users show that the problem persists for the iOS Mail app on Chrome and Safari. This further confirms that the bug is in the iOS 15 update and not with the apps. Even this glitch could not be fixed in the 15.0.1 release. This issue has been making users more annoyed as they have been unable to find any possible solution to it. Another concerned user reported that engineers are working on the issue but it’s not sure which update would resolve this bug.

“I called and was told the engineers are investigating it and it would appear in a future update. Which update and with what priority, however, is anyone’s guess.”

One user came forward with a possible fix to this glitch and advised others to try it out.

Seems to be a problem with “Live Text”. I turned it off and zoom is much better. Curious if it helps others. To disable Live Text:

I rebooted after the change using volume up, volume down and holding power until the phone rebooted, but this may not be necessary.

People are still not so hopeful to see an immediate solution for this issue, however, we expect Apple authorities to take up this matter and bring a quick fix so that people do not plan to switch to another brand.

Download And Install iOS 15 Without WiFi, With Cellular Data