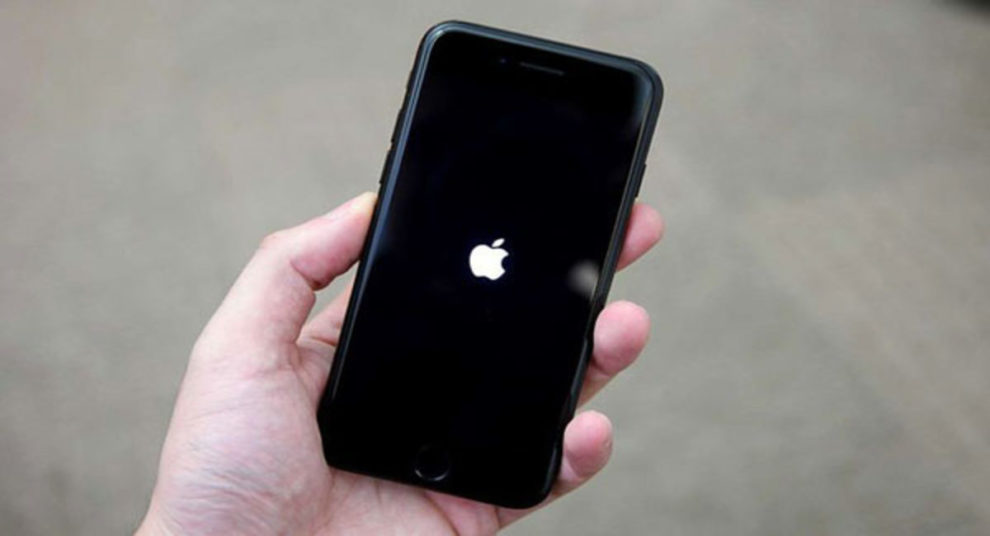 Reports of the latest iPhone 12 phones acting irregularly are surfacing on the internet. The iPhone phones’ startup screen which has an Apple logo flashes during booting.

This is not the first time that Apple iPhone 12 models have received software or hardware issues since their launch.

“New iPhone 12 Pro. At startup the Apple logo flashes super bright for a brief second then the screen goes dark for about 10 seconds before the Apple Logo re appears at normal brightness to finish the startup. I’ve had iPhones for years and never had the logo turn on and then off during startup. Is that Normal for the 12?” – Apple Communities

There is no official response from Apple yet, but the issue is certainly not normal. For the most part, it seems the phone can function normally after it boots up. But some users had an experience where they had to connect the phone to power before it would boot up.

The above reports from users indicate that the Apple logo in the splash screen flashes for a while on startup or a reboot, and then everything goes black. The logo then comes at the end of the boot-up to show the lock screen. Similar issues are occurring not only in iPhone 12 Pro or Pro Max devices but iPhone 12 as well.

But the positive news is that Apple authorities are already working on its solution which may be included in the future update.

Thanks for reaching out to us about this. As it turns out, Apple is aware of this happening and there is no cause for alarm. There is no issue with seeing the logo twice during startup, however, our engineers are working on a fix that may be included in a future update. Installing beta software is not suggested to resolve issues as it can lead to more issues/bugs. – Apple Support

Thus the issue of iPhone 12 Apple logo flashes is not alarming and is more related to software which will be rectified in the upcoming iOS 14.5 update.