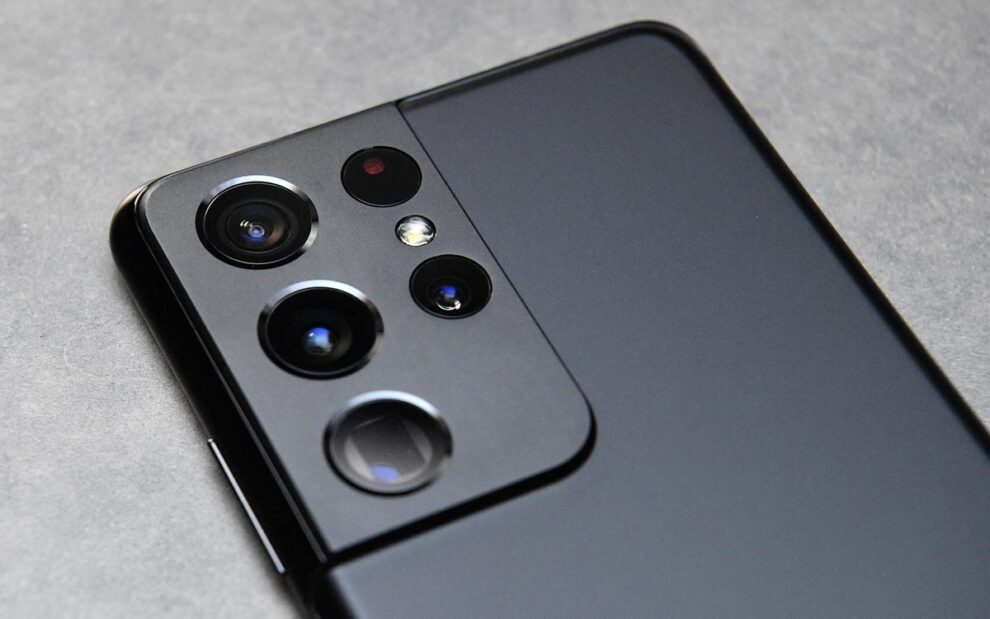 The Samsung Galaxy S21 Ultra users have been unable to use Portrait Mode on the front camera as they constantly get a message, “find a face” when trying to click pictures.

The Galaxy S21 Ultra is another in a long queue of truly epic Samsung phones. Its camera system is the key factor that makes the Galaxy S21 Ultra really ‘ultra’. It is the most essential classifier from the other Galaxy S phones and space where Samsung aims to gain the biggest numbers.

With its quad-camera setup at the back highlighted by the 108MP ISOCELL HM3 main sensor, 12МP ultrawide snapper, and two zoom lenses (3x telephoto and 10x periscope) Samsung has brought the most flexible mobile shooter on the market.

However, even with such amazing camera features, the Galaxy S21 Ultra could not score higher than its predecessor S20 Ultra in a recent DXOMARK Camera evaluation.

According to the reports from a number of users on social media channels and the brand’s official community, they are receiving a ‘find a face’ message when trying to use the selfie portrait mode on the Galaxy S21 Ultra.

“Same thing happening to my S21+.  Portrait mode selfies not working. Says “find a face” which it never did before.” Samsung Community

“Portrait mode can’t find my face also I got my first camera fail, any fixes for this?” Samsung Community

“I have been having the same problem with portrait mode selfies. A reboot fixes it but only for a few hours maximum. I even did a factory reset and the problem is still there.” Samsung Community

Some users reported the camera app does not recognize a face when they try to use Portrait mode with the front camera. Whereas for others it doesn’t work with the back camera. Those who reported the issue tried to factory reset the device, it gets fixed for a while but then the issue occurs again.

One user posted on Reddit that he managed to fix the problem by putting apps in deep sleep.

“So i was having the same issue, i slowly start putting apps in deep sleep, and then it started to work perfectly… now i wish i could narrow down which app is affecting it, because it def a 3rd party app because with most of my apps in deep sleep i havent had the issue anymore, also it worked fine in safe mode.”

Having said that, Samsung acknowledged the issue in response to a user’s complaint that it is definitely a bug and will be resolved in the next update.