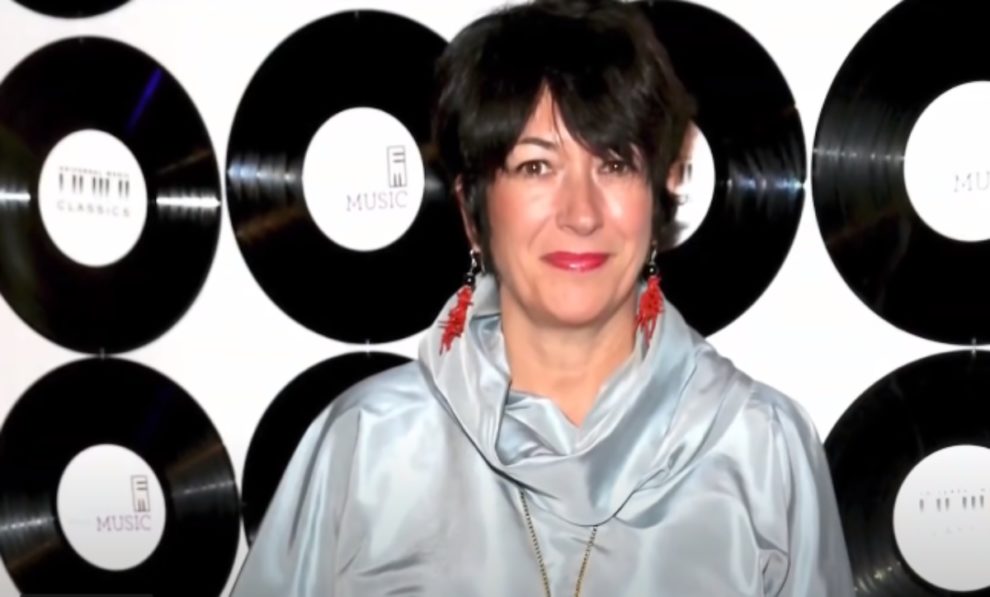 US prosecutors urged a New York jury to convict Ghislaine Maxwell of sex trafficking minors Monday, stating in closing arguments that the British socialite was a “sophisticated predator who knew exactly what she was doing.”

Maxwell, 59, faces an effective life sentence if found guilty of six counts of recruiting and grooming young girls to be abused by late financier Jeffrey Epstein, her long-time companion.

“It is time to hold her accountable,” prosecutor Alison Moe said, summing up the government’s case following almost three weeks of testimony in the high-profile trial in Manhattan.

American money-manager Epstein, 66, killed himself in jail two years ago while awaiting his own sex crimes trial.

Moe said Maxwell was “the key” to Epstein’s scheme of enticing young girls to give him massages, during which he would sexually abuse them.

“They were partners-in-crime,” she told the 12-person jury.

Maxwell, wearing a cream pullover and black mask, regularly made notes that she passed to her defense counsel as Moe recounted lurid testimony given by four accusers.

Two said they were as young as 14 when Maxwell allegedly began grooming them and arranging for them to give massages to Epstein that ended in sexual activity.

One, identified only as “Jane,” detailed how Maxwell recruited her at summer camp and made her feel “special.”

Another, going by “Carolyn,” said she was usually paid $300 after sexual encounters with Epstein, often by Maxwell herself.

A third alleged victim was Annie Farmer, now 42, who said Maxwell fondled her breasts when she was a teenager at the New Mexico ranch owned by Epstein.

The defense was due to begin its summation after the lunch break.

Judge Alison Nathan will then instruct the jurors how to consider the charges before directing them to retire to deliberate over their verdict.

They must reach a unanimous decision to convict. If they cannot agree, then the judge could declare a mistrial.

The defense has argued that Maxwell was being used as a “scapegoat” for Epstein’s crimes after he evaded justice.

They also quizzed the women’s ability to recollect quarter-century-old events.

Maxwell’s attorneys argued that “false memories” had been implanted into the minds of the women under questioning and due to intense media scrutiny.

The socialite declined to take the stand but made a brief statement to the judge on Friday.

“Your honor, the government has not proven its case beyond reasonable doubt so there is no need for me to testify,” she said.

The trial had been expected to last into January, but Maxwell now faces the possibility of learning her fate before Christmas Day, her 60th birthday.

If the jury doesn’t reach a verdict by the end of Wednesday’s session then they will reconvene on Monday.

The charges stem from 1994 to 2004. Maxwell, daughter of former newspaper baron Robert Maxwell, pleaded not guilty to all counts, which carry a total of up to 80 years behind bars.

The conspiracy to commit sex trafficking of minors carries a maximum 40-year sentence. The lesser charges have terms of five or ten years.

Deadly US mass shootings in 2022