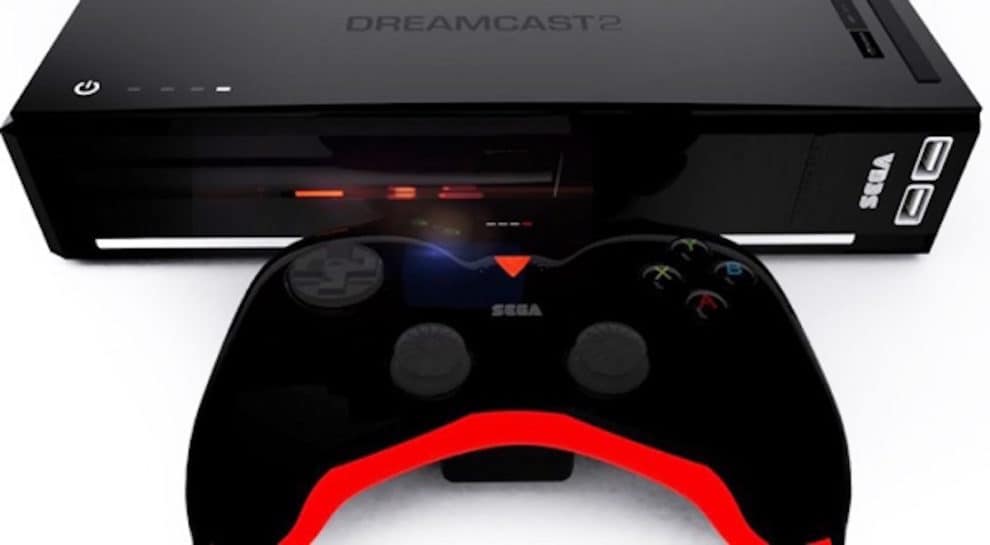 According to hints, we might be seeing a new console from Sega, but we are not sure when that will be. If that comes out true, will it be able to compete against the upcoming PlayStation 5 and Xbox Series X, slated for release in the US holiday season?

In this article, we’ll be showing you everything that we know about the new Sega console, as hinted by a tech journalist.

Will Sega Make A Comeback With A New Console?

Recall that Sega’s Dreamcast was the last console by the company – and that was around 1998. Since then, the company has shifted its focus away from the console market to some gaming franchises, including Yakuza, Sonic, Total War, and many more.

However, a YouTube live stream of a tech journalist, Zenji Nishikawa has hinted that Sega might be introducing a new console.

Nishikawa claimed to have a huge scoop on Sega. And the announcement should come out on June 4, in the issue of Weekly Famitsu magazine.

“My column in next week’s issue of Famitsu is crazy. I got a huge scoop… It’s a world premiere article. And an exclusive. It may not be Nikkei or Weekly Bunshun, but if you want to know if it’s a scoop that big…it totally is!”

No doubt, he didn’t specifically mention a new console for Sega. However, he said the scoop is on the same level as that of Wired’s PlayStation 5 announcement, last year. Let’s have a quick look at a brief of what Nishikawa said in the live stream below:

“It’s a scoop on a level that when the story comes out, other media will make a fuss to the company like, “Why didn’t you let us cover it?” Maybe people will say, “Who was the first to break that story?,” “It was Zenji Nishikawa, right?” It’s a scoop as major as the PlayStation 5 scoop. I just wanted to say that in advance.”

“Can’t say [anything more] here, but it’s OK for me to tease it (laughs). I was told that it’s OK to do so at various meetings. It’s being talked about in other places. Just not by the media. It’ll rile up the games industry.”

Is Now The Right Time To Release The New Console?

Let’s face it! The competition against Sony, Nintendo, and Microsoft will be very strong.

Sony already hinted that its PlayStation 5 console is coming around the US holiday season. Apart from that, we are also expecting the release of Xbox Series X this year. As such, a lot of people might have saved up for these devices.

With the current situation as a result of lockdown, will people be able to buy the new Sega console – if it’s truly coming this year?

While we are still uncertain what the announcement will be, we’ll have to wait until next week to find that out. Also, since Sega is celebrating its 60th anniversary on the 3rd of June, it’s possible that a huge announcement, relating to a new console, could be scheduled for that period.