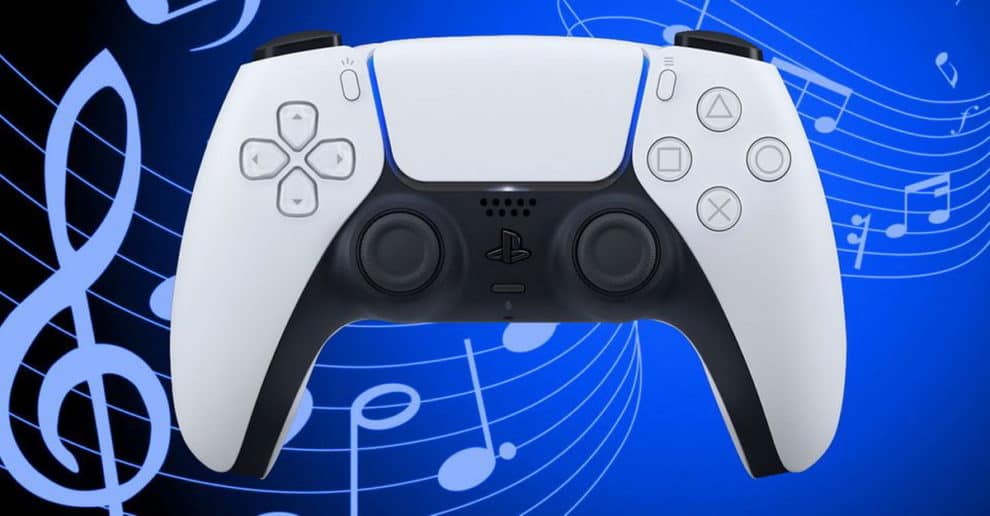 The upcoming PlayStation 5 will come with a lot of great features, including advanced ray-tracing capabilities and no load time. However, there’s one new feature that has kept most players talking about the device, and that is the Artificial Intelligence (AI) software that the upcoming gaming console will utilize. The AI feature will be able to learn from players, generating musical soundtracks according to their individual emotions. According to recent news reports, there’s a disclosure that Sony filed a new patent for a musical soundtracks feature, dubbed “Dynamic Music Creation in Gaming”, which is likely to be for PlayStation 5.

According to reports, Sony has filed a new soundtracks patent, and it’s likely going to be for the PlayStation 5.

Although there’s no guarantee that the new soundtracks patent is for PlayStation 5, it has all the features that Sony plans for the upcoming gaming console. Here’s a brief of what the patent says below:

The “Dynamic Music Creation in Gaming” patent,  designed to utilize emotional metadata elements, will bring out certain reactions during gameplay.

So, unlike the usual soundtracks, the dynamic soundtracks patent will be able to compose new music in real-time, using motifs. That’ll be based on a player’s emotion and game vector. Then, there’ll be a program in place that enables the motif to play, based on Sony’s data. Some of the emotions that the AI feature will try to learn in players include fear, sadness, and joy.

Will The Feature Be Available For PlayStation 5?

According to reports, Sony has plans to experiment with the patent on human reviewers. And that’ll most likely be to improve it in a way that matches the players’ emotions to their gaming experience. For instance, an undercurrent of sensuality will play instead of tense music, when a player is experiencing a stressful moment. If the soundtracks patent works well, it might come with the upcoming PlayStation 5 technology, when it launches around the holiday season this year. However, it’s uncertain whether or not it has reached the stage yet.

Also, talking about PS 5 Dualsense Controllers and SSD, Sony’s developers have talked about how innovative the console will be. So, the new soundtracks feature will complete the already mentioned features of the gaming console.