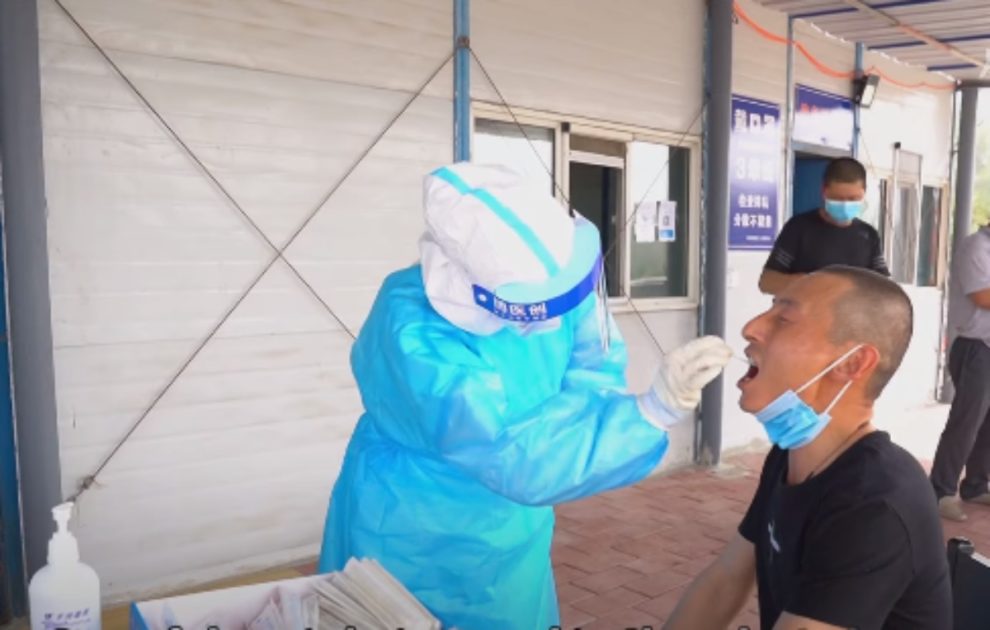 According to a report from researchers in the United States, the United Kingdom, and Australia, purchases of PCR tests in China’s Hubei Province spiked months before the first official reports of a novel coronavirus case there.

Approximately 67.4 million yuan ($10.5 million at current rates) was spent on PCR tests in Hubei in 2019, nearly doubling the total in 2018, with the increase beginning in May. The report, released by a research team comprised of former intelligence officers, is based on data from a website that aggregates bids for public sector procurement contracts.

The Trump administration had long claimed, that it was no coincidence that the virus appeared to have originated in a wet market near a coronavirus lab in Wuhan. The Biden administration, for its part, has asked U.S. intelligence agencies to step up their efforts to track down the source of the pandemic. The Internet 2.0 report provides yet another thread to follow — third-party data points in the form of PCR-related procurement contracts.

The report calls into question China’s official account of the virus’s origins, a topic that has fueled tensions between Beijing and Washington.

“We have come to the conclusion that based on the data analysed it suggests the virus was highly likely to be spreading virulently in Wuhan, China as early as the summer of 2019 and definitely by the early Autumn,” the report states.

In an interview, David Robinson, co-chief executive officer of Internet 2.0 and the paper’s lead researcher, said that the timing of some of the contracts, as well as the agencies behind the purchases, lend credence to the idea that officials in Hubei province were investigating a new human disease throughout the latter half of 2019.

Orders from the CDC and the People’s Liberation Army increased in May, according to monthly procurement data.

The monthly breakdown of purchases also provides hints. Spending on PCR tests and equipment increased significantly during the summer of 2019, beginning in May, which was markedly different from previous years’ spending patterns.

“We believe the increased spending in May suggests this as the earliest possible start date for possible infection,” the report states.

According to report, purchases increased significantly from July to October, particularly at the Wuhan University of Science and Technology. In 2019, the institution spent 8.92 million yuan on PCR tests, which was nearly eight times the amount spent the previous year.

According to the report, the university, along with local hospitals and public health authorities, plays a direct role in responding to outbreaks of new diseases.

According to the report, based on the research, Internet 2.0 concluded with “high confidence that the pandemic began much earlier than China informed the WHO about COVID-19.” The cybersecurity firm, which specialises in digital forensics and intelligence analysis, has requested additional investigation.

Since the beginning of the pandemic, the United States and China have clashed over the issue. The first symptomatic case was reported to the WHO on December 8, 2019. However, some in the US claim that the virus was circulating in humans prior to that time, claiming that it had leaked from a research laboratory.