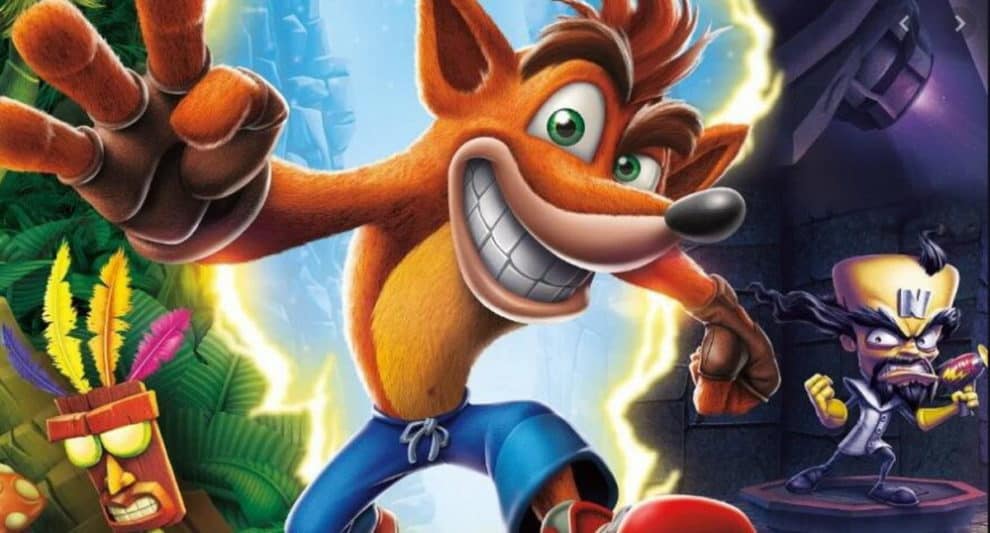 Excerpt: Many reports and rumors have started flowing within the gaming community that a brand new Crash Bandicoot game will be launching alongside the PlayStation 5 console.

Crash Bandicoot is a video game franchise that first debuted way back in 1996 and has captured the hearts of many gamers of the era instantaneously.

The fun gameplay and the whacky character design led to Crash Bandicoot even becoming an official mascot of Sony and one of the most recognizable video game characters ever. Since then, the franchise has gotten numerous sequels and spin-off titles across multiple platforms over the years, admittingly, some more successful than others, but the original trilogy, as well as the racing games, are considered today huge accomplishments in video gaming history.

The franchise went on hiatus in 2010 and for seven years, no new titles or any other news regarding the franchise have been released. This all changed when a remake of the first three games was announced and afterward released in 2017 under the title Crash Bandicoot, The N. Sane Trilogy. The release was met with huge praise and both old nostalgic gamers and new ones alike couldn’t get enough of Crash Bandicoot. Two years later, a new Crash Bandicoot racing game was released titled Crash Team Racing Nitro-Fueled, with the latter two released, Crash Bandicoot was once again in the spotlight.

With knowing all this, as well as the fact that the new PlayStation 5 console will be coming out in the final months of this year, it would be silly to assume that the Crash Bandicoot franchise would once again be forgotten, so many rumors started circulation within the gaming community that a brand new Crash Bandicoot game will be releasing alongside the PlayStation 5 console.

Recent news about the game

Not too long ago, a Portuguese journalist Guru reported on Twitter that a new installment in the Crash Bandicoot series might be closer than any of us have expected, and in fact, it might be shipped bundled up with the PlayStation 5 on the release date. Considering the popularity and the cult following that the franchise has gathered over the course of more than 20 years, bringing Crash Bandicoot back with the new console on launch would be an excellent marketing and financial move on Sony’s behalf.

It would actually make a lot of sense for Sony to gather favor from the consumers with PlayStation exclusive titles, and Crash Bandicoot would definitely fit that profile, however, the journalist mentions that a fully exclusive release is rather unlikely and considering the fact that the N. Sane Trilogy was released on other systems after only being a PlayStation 4 exclusive title, we are more than likely looking at the new Crash Bandicoot game as a limited time exclusive title.