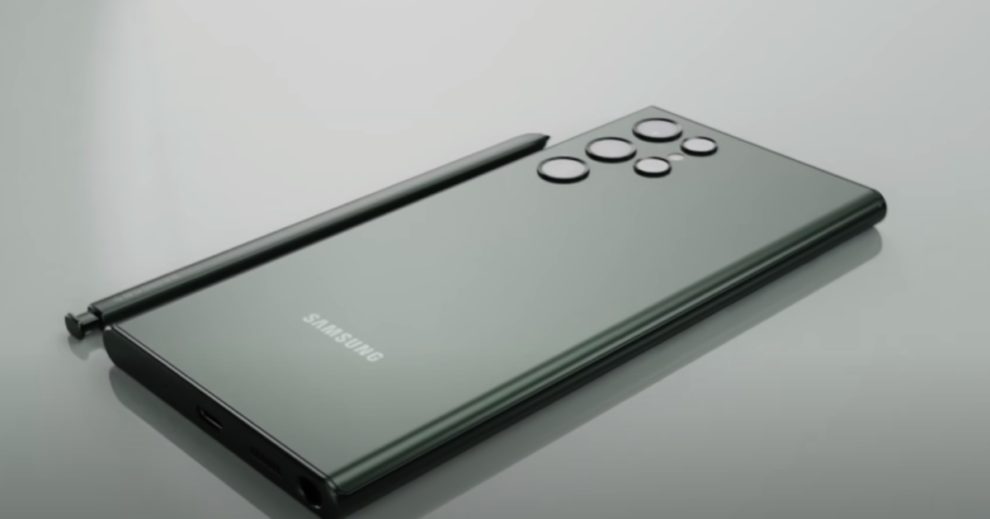 Samsung is planning to launch its next premium flagship S22 series, which will include the Galaxy S22, Galaxy S22+, and Galaxy S22 Ultra, and a new report claims that the series will start at price of $800 in the United States.

The S21 FE’s US price will presumably be the same as its predecessor’s, $700, so the small $100 price difference between the FE and the new flagship model will remain.

According to GizmoChina, the upcoming Galaxy S22 series Indian variant will forego the next-generation Exynos in favour of the Snapdragon SoC for the first time in the region.

The South Korean tech giant typically ships its flagship devices with both a Snapdragon and its proprietary Exynos chip variant, with the latter being the version launched in India. This time, the Snapdragon 8 Gen 1 powered Galaxy S22 series will also be available in India.

In terms of specifications, the upcoming series could include a new 10MP telephoto sensor with 3x optical zoom capabilities, rather than a high-resolution sensor with limited optical zoom.

Samsung intends to take a unique approach with the Galaxy S22/S22+ models. Instead of the hybrid zoom of the Galaxy S20/S21 era, the Galaxy S22 series smartphones will include a 10MP telephoto lens with 3x optical zoom.

Previous rumours suggested that the dual 10MP telephoto camera setup seen on the Galaxy S21 Ultra would be carried over to the Galaxy S22 Ultra. A periscope lens with a 10x optical zoom will be one of the lenses.