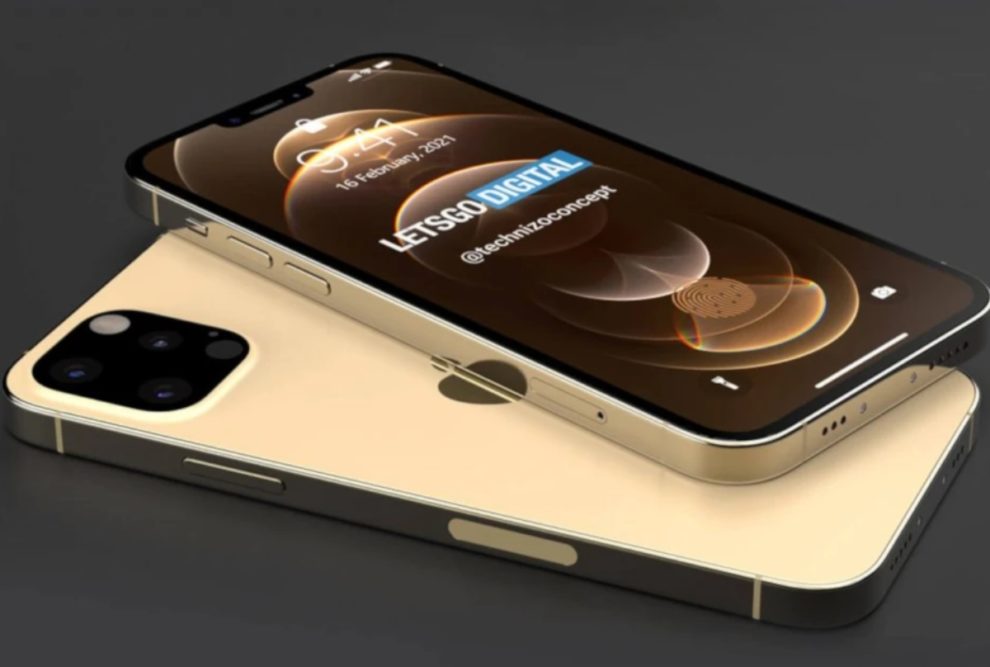 Apple will reportedly release four slightly different phones in its iPhone series based on the iPhone mini, iPhone 12, and the two Pro variations. Talking about the differences, the Pro models might come with a ProMotion screen with a 120 Hz refresh rate updating the screen 120 times per second. This gives super smooth scrolling and advanced animation. It is an LTPO (low-temperature polycrystalline oxide) OLED display that is more energy-efficient. The two iPhone 13 Pro models will be the first Apple smartphones with an LTPO OLED display, as expected.

The proposed new model will feature straight edges and flat sides just like in the iPhone 12. Also, Apple seems to provide the new iPhone 13 Pro models with an “Always-on display” function in which the screen is always on. 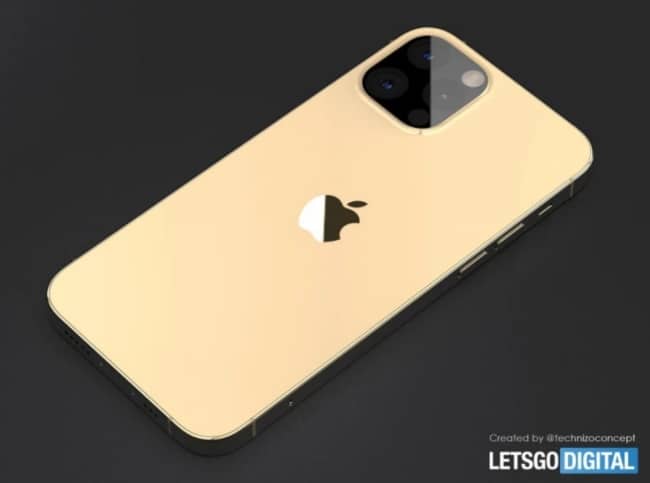 LetsGoDigital recently revealed iPhone 13 Pro renders in which the screen shows an in-display version of Touch ID. It comes along with Face ID having a notch smaller in width. Hopefully, Face ID fans will be glad about this news including many iPhone users who wanted Apple to bring back Touch ID. Another rumor suggests Apple will bring at least one model with a significant design change. One of the iPhone 13 models would not have a port and thus not have a lightning connection. Hence, it would only support wireless charging.

The new iPhone 2021 models will also feature advanced hardware powered with a 5nm A15 Bionic processor. This updated chip will also support 5G and WiFi 6th. Apple expert Jon Prosser said in a YouTube video that the two Pro models will have 1 Terabyte of memory.

Apple is predicted to make changes in the camera array on some models and might introduce Astrophotography to these phones. This will enable iPhone 13 users to capture pictures of the night sky. Another new feature for iPhone users could be Portrait Mode video through which users can change the field of depth in post-processing. The entire lineup will have enhanced Ultra-wide cameras changing from a 5-element lens to a 6-element lens, according to the latest rumors.

The LiDAR scanner in the iPhone 12 Pro series will come in all four iPhone 13 models this year. This 3D camera enables accurate depth measurements.

The Apple iPhone 13 Pro will appear in a series of new color variants. Purple and Red could be the new colors for the iPhone 13 Pro phones. The official release of the devices will be happening at the end of September 2021.