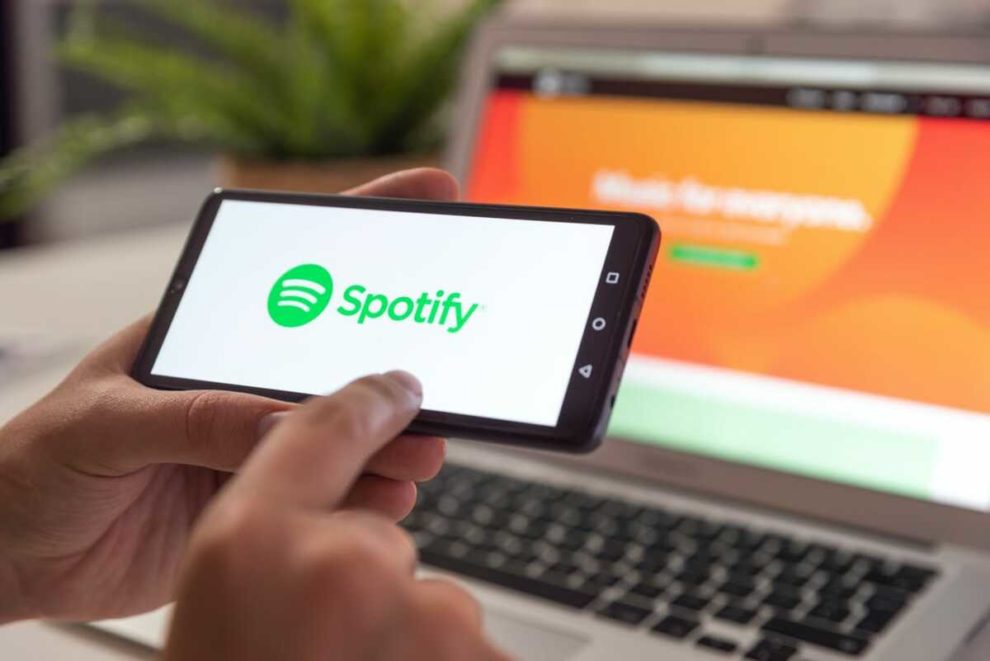 Google released the new Android 11 operating system last month, and it’s already rolled it out to some of its devices, including the Pixel 2, 3, and 4 series. For now, many Android OEMs have also started planning on how to start rolling out the Android 11 update to their eligible devices. Speaking of the new Android 11 update, it brings a lot of great features and improvements. However, it also comes with several issues and bugs. In the past, many Pixel users, who have already updated to the latest Android OS, have taken to various social media platforms including Google support, to complain about these issues. Earlier, in one of our posts, we talked about some of the issues and how Google plans to address them. Well, according to the latest report, Spotify users have also started complaining about experiencing some issues, which started after the Android 11 update.

Google announced the latest Android 11 operating system on September 7, 2020. Shortly after, a few users took to various social media platforms, complaining about facing some issues on their apps. At that time, some of the Android 11 users complained that the calendar app is no longer available. Apart from that, others mentioned that they lost the weather information and notification support. Currently, it looks like the issues have become widespread. That’s because a lot of users are now complaining of experiencing multiple issues on their apps, including YouTube and Spotify.

Furthermore, looking at the reports so far, it seems like the issues, which started after the Android 11 update, are mostly affecting Spotify app users. Let’s take a quick look at some of the reports below:

According to Zerhinne, the Pixel user took to the Spotify Community to complain about some issues, which started after receiving the latest Android 11 update. Furthermore, the user revealed that the Spotify app behaves differently from how it used to before the update. Here’s a brief of what the user said about the issue below.

“I’ve upgraded to Android 11 and I realized that Spotify now behaves differently in Android 11.”

You can also check the screenshot below to see the list of Spotify issues introduced by the Android 11 update, as noted by Zerhinne.

Other issues reported (1, 2, 3, 4) include the inability to connect car stereos via Bluetooth, missing notification panel controls, and many more. Furthermore, the users also revealed that they’ve tried a couple of workarounds. They include restarting and reinstalling their Spotify apps. However, none of them seems to be effective to address the issues.

Will There Be A Fix Soon For These Issues?

For now, we are still clueless as to the exact cause of the issues. That’s because there’s yet to be an official statement regarding the current situation. Also, Google and Spotify are still unable to address the issues on a larger scale. The only thing we know, according to users, is that the issues started after receiving the new Android 11 update.

We’re hopeful that Google or Spotify will come up with a fix sooner than later to address issues. That’s because a lot of people are already affected by them. As such, we’ll continue to keep our eyes on them for any update regarding the problems. As soon as we find anything worth sharing, you’ll surely be the first to hear about it here.