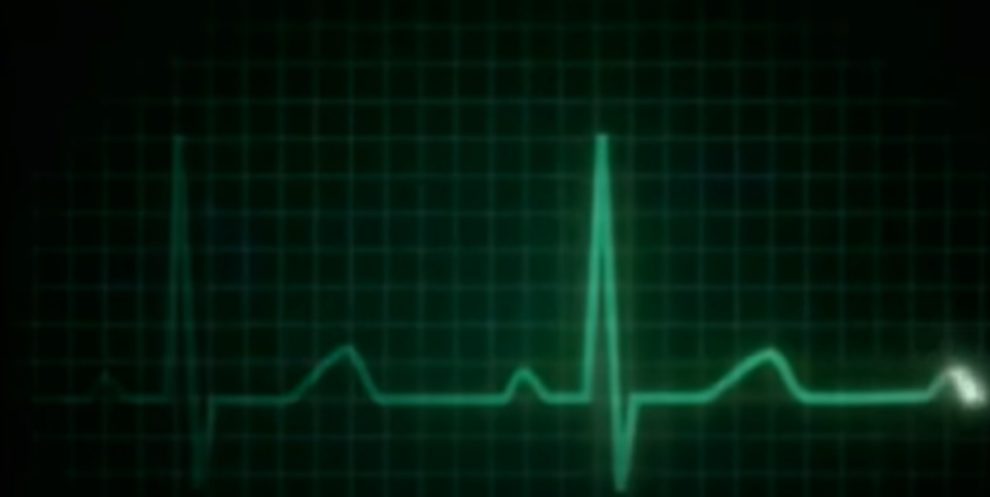 Researchers in the United States have developed an AI algorithm for reading electrocardiograms that can detect subtle signs of heart failure.

Congestive heart failure, also known as heart failure, occurs when the heart pumps less blood than the body requires. For many years, doctors relied heavily on an imaging technique known as an echocardiogram to determine whether a patient had heart failure.

While useful, echocardiograms are time-consuming procedures that are only available at a few hospitals.

The Mount Sinai researchers described the development of an artificial intelligence (AI)-based computer algorithm that assessed the strength of not only the left ventricle but also the right ventricle, which takes deoxygenated blood streaming in from the body and pumps it to the lungs.

The algorithm also learned to detect right valve weaknesses in electrocardiograms, predicting which patients had weak right valves with 84% accuracy.

“We showed that deep-learning algorithms can recognise blood pumping problems on both sides of the heart from ECG waveform data,” said Benjamin S. Glicksberg, Assistant Professor of Genetics and Genomic Science at Mount Sinai.

The team programmed a computer to read patient electrocardiograms as well as data extracted from written reports summarising the results of corresponding echocardiograms taken from the same patients for the study, which was published in the ‘Journal of the American College of Cardiology: Cardiovascular Imaging.’

In this case, the written reports served as a standard set of data for the computer to compare with the electrocardiogram data in order to learn how to detect weaker hearts.

“Our results suggest that this algorithm could be a useful tool for helping clinical practitioners combat heart failure suffered by a variety of patients,” added Glicksberg. “We are in the process of carefully designing prospective trials to test out its effectiveness in a more real-world setting.”

Facebook developing new ‘Ego4D’ AI that can see, hear, remember whatever you do

How Artificial Intelligence is Impacting Mobility