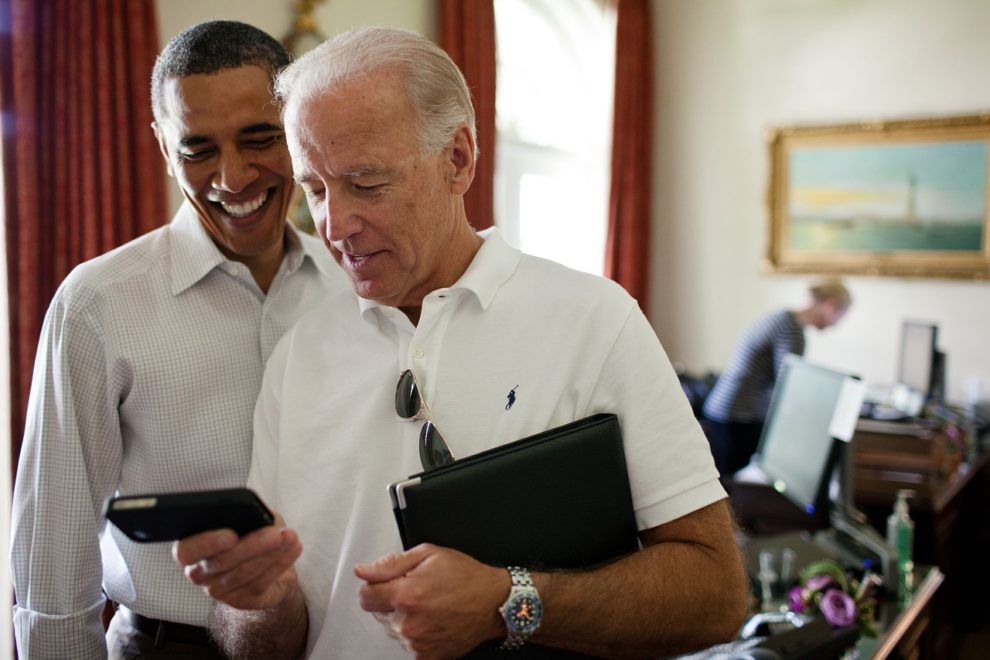 While Donald Trump has strongly disputed the election, leaders around the world are congratulating Joe Biden on his remarkable success in the 2020 presidential election. Warm wishes during such a time lead to strengthened relations and strong diplomatic ties in the future. It is pertinent for all states to observe principles of good faith in their policies and governance for world peace. Here is a list of world leaders who congratulated Joe Biden on victory: 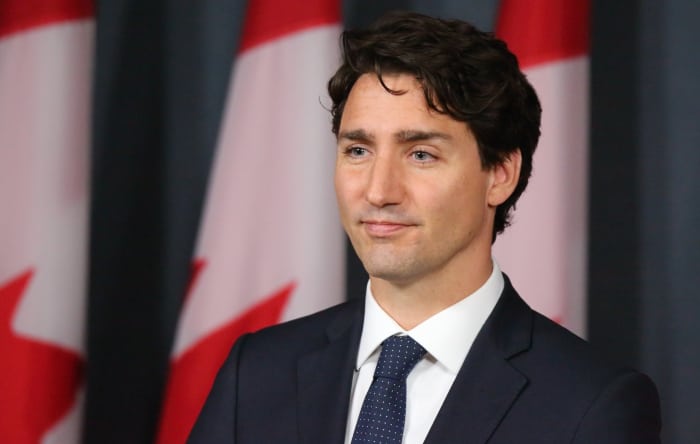 The Canadian Prime Minister congratulated Joe Biden not once, but twice. He initially congratulated him on Saturday when results become official, and then again during a conversation this Monday. The two world leaders had an insightful discussion regarding the coronavirus pandemic, consequences of climate change, NATO allies, trade policies, and racial justice. This information was revealed in a tweet from Trudeau and a readout from Biden’s official team. 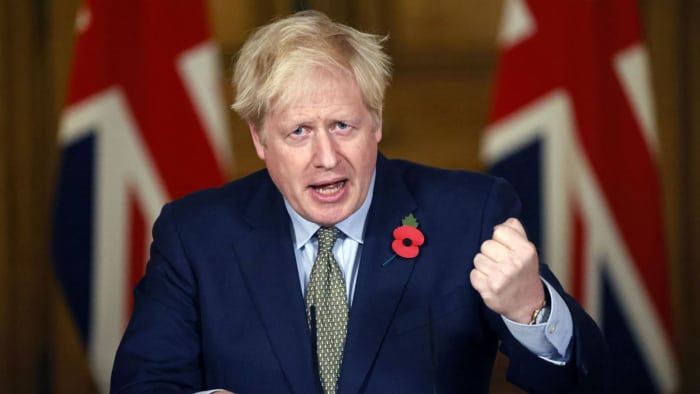 Although the British Prime Minister was considered close to Donald Trump, he did not back down from extending warm relations to Joe Biden. The two had a long discussion on Tuesday, according to the Downing Street spokesperson, “they discussed the close and longstanding relationship between our countries and committed to building on this partnership in the years ahead, in areas such as trade and security — including through NATO.” Boris Johnson also expressed that he was “extremely excited” for the upcoming climate summit. He is among the second of world leaders who warmly congratulated Joe Biden. 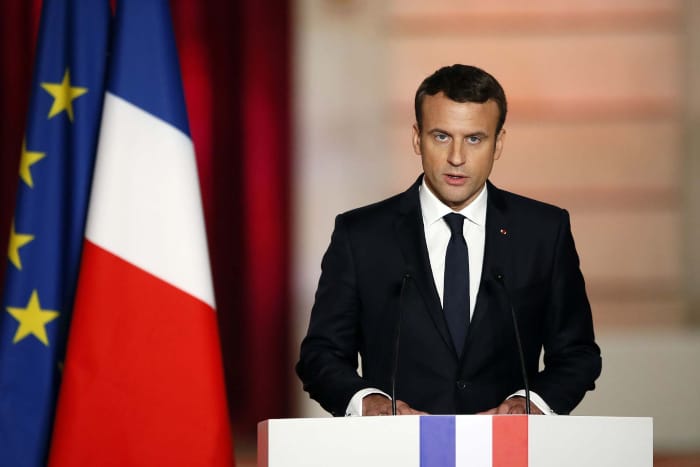 The French leader called Biden on Tuesday to congratulate him on his victory, while also discussing a variety of issues including the covid-19. These discussions are a positive indication of diplomatic relations between the two states as the Trump administration has previously expressed disdain for traditional relations between two states. Macron brought up climate change, health, the defense of fundamental rights, and the fight against terrorism, among several other pressing concerns. 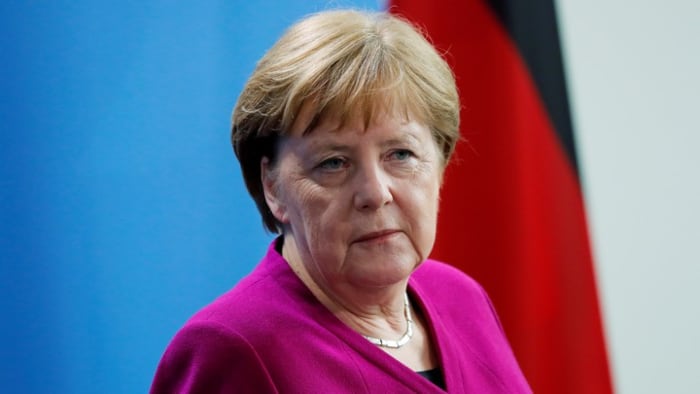 The German Chancellor engaged in a discussion with Joe Biden on Tuesday. According to a readout from Biden’s team, the President-elect expressed gratitude to Chancellor Merkel for her congratulations, praised her leadership, and noted that he looked forward to strengthening relations between the United States and Germany and revitalizing the trans-Atlantic relationship, including through NATO and the EU.” according to a readout from Biden’s team. It was noted that Joe Biden also expressed interest in forming a closer alliance with Germany to combat a number of issues together.  He was also enthusiastic regarding the opportunity to cooperate on a shared agenda within the EU. 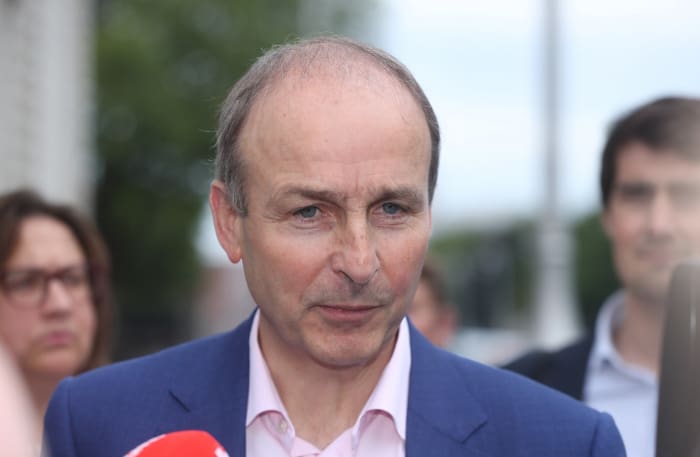 The Irish Prime Minister called Joe Biden on Tuesday, he later tweeted that their discussion had been “warm and engaging.” Martin further indicated dismissal for Trump’s call to challenge the election results, he said Biden was an “an outstanding personal mandate” who deserved to win. Trump’s relationship with Ireland has been shaky throughout his presidency. Trump’s support for Brexit was not greeted positively by the Irish community since Trump’s support could destabilize the Good Friday peace agreement. 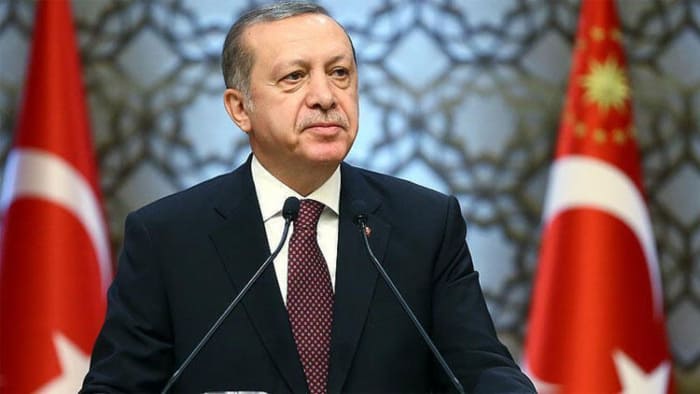 The Turkish President who had maintained close relations with Donald Trump congratulated Joe Biden on  Tuesday evening. He tweeted, “I congratulate you on your election success and express my sincere wishes for the peace and prosperity of the people of the United States of America.” President Erdogan further reiterated his determination to form closer alliances with the US administration since a strong alliance between two states is monumental for ensuring world peace.  President Erdogan emphasized mutual cooperation in the future. 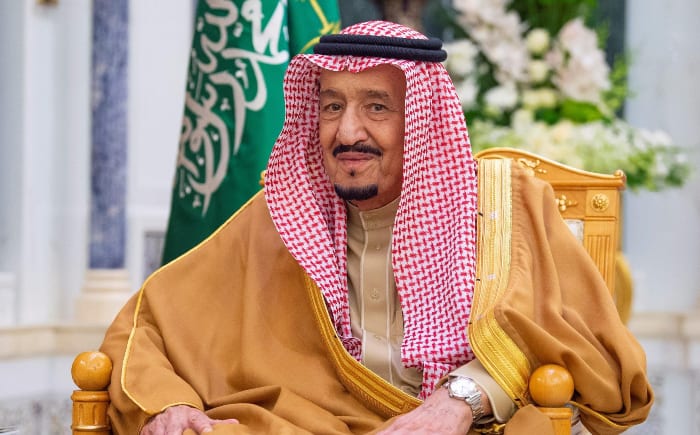 The king of Saudia Arabia sent a cable to Joe Biden in order to congratulate him on his groundbreaking victory. The Saudi Embassy in Washington stated, “In his cable, the King expressed his sincere congratulations and best wishes of success to Mr. Biden and to the friendly people of the United States of America steady progress and prosperity.” The proud custodians of two holy mosques appreciated the historical and deep-rooted relations between the United States and Saudia Arabia. The two states have maintained friendly relations in all fields.  Despite the widespread bipartisan criticism, the Trump administration put an effort to maintain close ties with the Saudis. 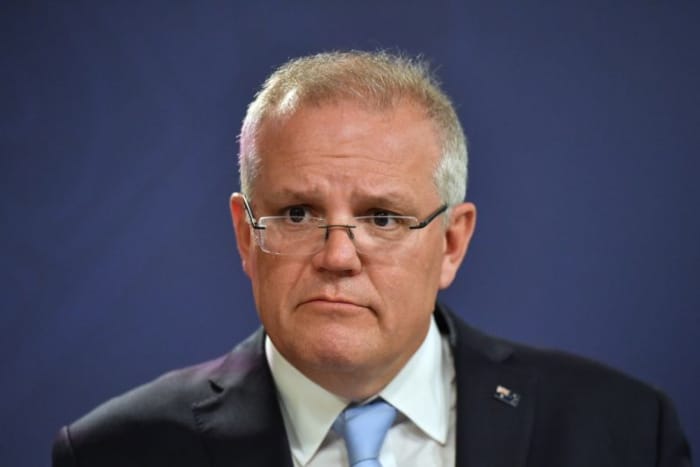 The Australian Prime Minister extended his wishes to Joe Biden on Wednesday evening. The readout from Biden’s team states, “The President-elect underscored that the United States and Australia share both values and history, and noted that the United States and Australia have fought side-by-side in every conflict since World War I.” Scott Morrison expressed positive feelings in his tweet that read, “There are no greater friends and no greater allies than Australia and the US. I look forward to strengthening even further our deep and enduring alliance, and to working with him closely as we face the world’s many challenges together.” 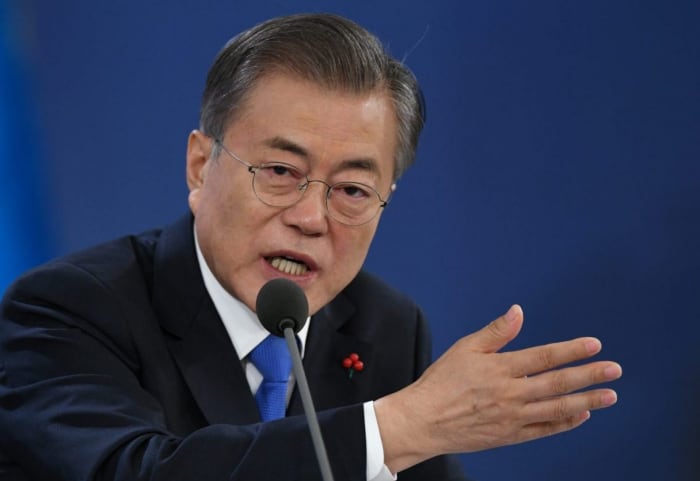 The South Korean President discussed pressing issues on Wednesday. The readout from Biden’s team states that Joe Biden appreciated President Moon’s strong leadership strategies in wake of the coronavirus pandemic. He acknowledged President Moon’s commitment to cooperate on curbing the threat of coronavirus, addressing concerns of global health security, and stimulating global economic recovery. The readout says, “He observed that he looks forward to working closely with President Moon on other shared challenges, from North Korea to climate change.” President Moon also tweeted, “I just spoke to @JoeBiden and congratulated him on his election. We reaffirmed our firm commitment to a robust ROK-US alliance and peaceful and prosperous Korean Peninsula.” 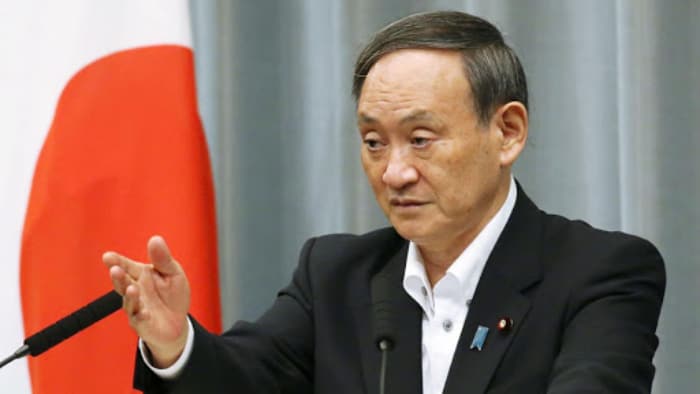 Japan’s new Prime Minister conveyed his congratulations to Biden during a phone call on Wednesday morning. Joe Biden thanked the Japanese Prime Minister and appreciated his steady leadership skills amidst transitioning regimes in Japan. “The President-elect underscored his deep commitment to the defense of Japan … and he expressed his strong desire to strengthen the U.S.-Japan alliance even further in new areas”, states the readout given by Biden’s team.