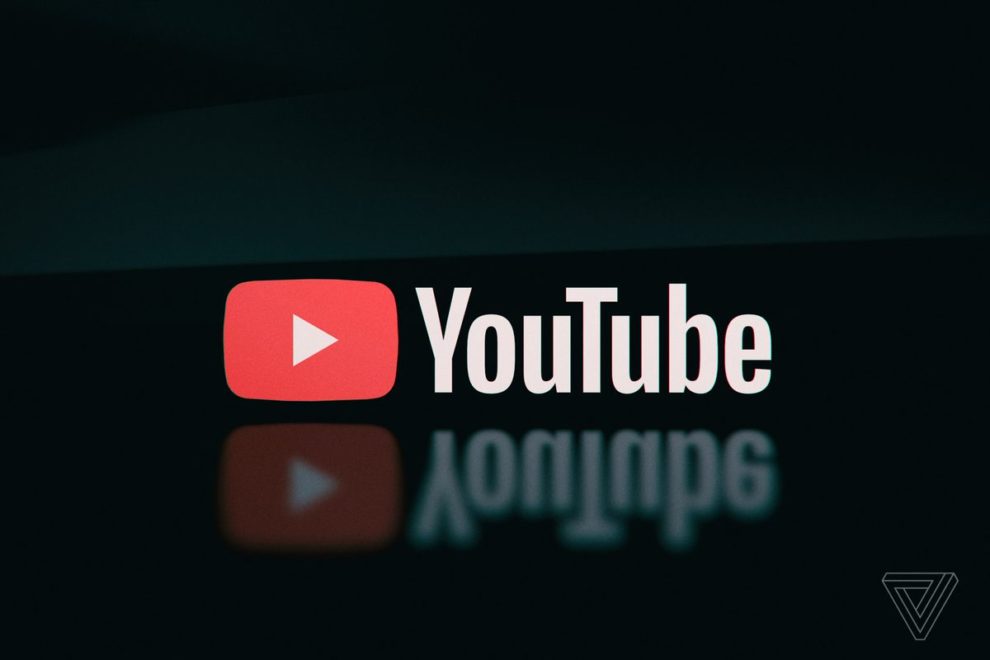 One of the most popular video streaming platforms in the world, YouTube has been facing a crisis. With the given popularity of the platform, its success depends heavily upon its goodwill. The popularity of the platform allows for it to be a safe place for users of every age to enjoy. But with the recent increase in spam comments mainly from NSFW sources (Sex bots), the integrity of YouTube has come under question.

YouTube is an open platform where anyone can create content and upload it to the site for the world to see. The sense of security has been formed by the platform due to YouTube keeping a strict eye on spambots and ensuring that the environment is kept family-friendly.

However, over the span of few weeks users have been increasingly concerned as the number of adult comments increases on the platform, making the whole experience a little uncomfortable for users.

With a lot of people agreeing with the claims.

“I see them everywhere as well. It’s not targeted. What I find shocking is that in order for those bots to make sense there have to be plenty of people to click on the links. Like why? I guess horniness is so much bigger than I could ever imagine…. – Source

Personally, I would just hope that YT and co would do a better job of deleting those posts/comments. It’s possible for them to detect any mentioning of COVID-19 and flag it yet don’t do the same with harmful posts.”

“It’s super frustrating and makes me uneasy and uncomfortable too. I agree with the other commentors that it’s probably just bots though. I don’t have a YouTube channel/account, but I got a message like that on a super random site once (GrabCAD, like an engineering sharing site lol). Anyway if you mention the word sex at all (in titles or descriptions probably?) then people with those bots could probably send them your way. But it’s still an automatic/code thing, no one’s probably looking at it manually. You could try writing s*x instead? Idk if that would make a difference. Idk much about this”

According to the posts above, these bots are to be found everywhere on the platform and have become a nuisance for users. However, YouTube is still silent about the problem and when they will sort it out.

These bots seem to use NSFW names and images which according to the YouTube Community Guidelines, is considered pornographic content and should be banned.

YouTube has automated many aspects of the platform regarding the removal of such posts and comments. However, these bots still roam free and prove to be a source of frustration for the masses.

Such spam should not have occurred on an established platform and we hope to see YouTube taking strict actions.