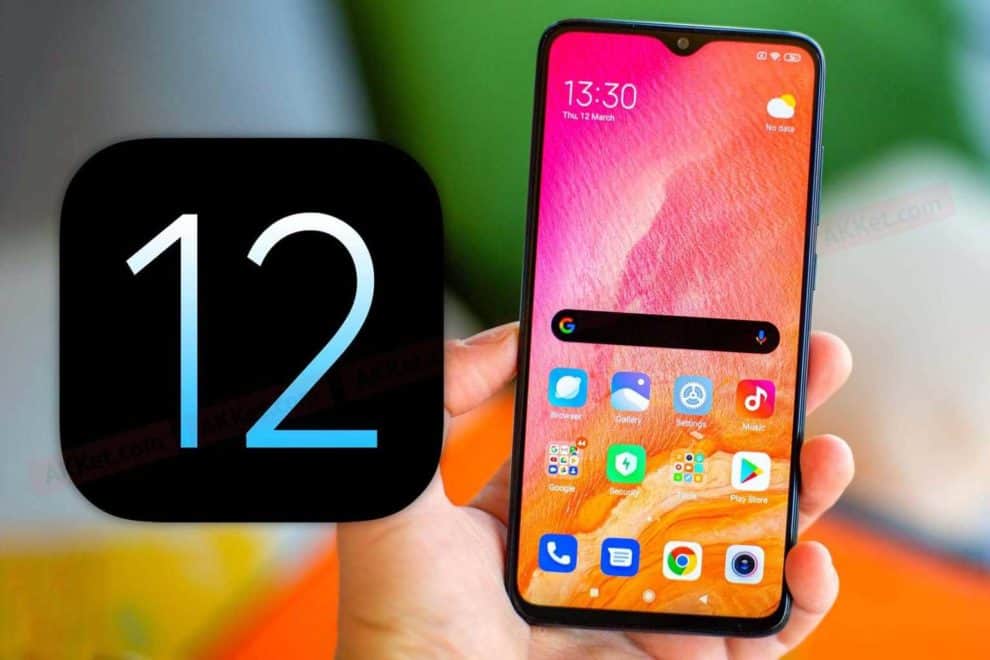 Surely, you’ll agree with us that Xiaomi is one of the Android OEMs that offer affordable smartphones with great features. For instance, the company always introduces high-performance features and specs on both its Redmi and Redmi Note devices. However, to keep up with the performance level, there’s always a need to roll out regular updates. Well, Xiaomi doesn’t lag behind when it comes to pushing out updates to its devices. In April, the Chinese OEM started rolling out its newest Android skin, MIUI 12. No doubt, the new update brings a lot of improvements and features on the company’s eligible devices. However, MIUI 12 also introduces several issues for many Xiaomi users. Recently, Xiaomi took to its Mi Community to acknowledge some of the issues introduced by the new MIUI 12 update. In case you’re interested in knowing about them, here’s what the company posted below.

Yesterday, Xiaomi was able to publish, on its community page, some of the issues introduced by the new MIUI 12 update. According to the post, the company revealed all that needs to be known about Redmi Note 9 Pro, Mi 10 Lite 5G, and Redmi 8A Dual/Pro top issues. Let’s have a look at the MIUI 12 issues affecting various Xiaomi devices below.

In the post, Xiaomi was able to acknowledge an issue affecting Mi 10 Lite 5G. Speaking of it, the company revealed that “other party couldn’t hear the voice in version V12.0.2.0.QJIEUXM”. Well, the issue started after the company rolled out the MIUI 12.0.2.0 update to the eligible devices. Many Mi 10 Lite 5G in Italy took to various social media platforms, complaining about call audio issues. Furthermore, the company revealed that analysis has it that the call audio issue only affects devices, powered by Snapdragon 865 and Snapdragon 765G chipsets. Here’s what the company said about how it’ll address it below:

“According to the analysis result, this is the RF module issue of QC 8250 and 7250, will perform a stress test at the end of Sep with a new build.”

As acknowledged by the Chinese OEM, FM Radio has stopped working on Redmi 8A Dual/Pro devices. Furthermore, Xiaomi added that the issue started after rolling out updates to versions V11.0.1.0.QCQINXM and V11.0.1.0.QCQIDXM. The problem has a lot to do with the international antenna settings, according to Xiaomi. Well, in case you’re experiencing the issue, the company has assured that it’ll address it in the next OTA – likely to be for the MIUI 12.