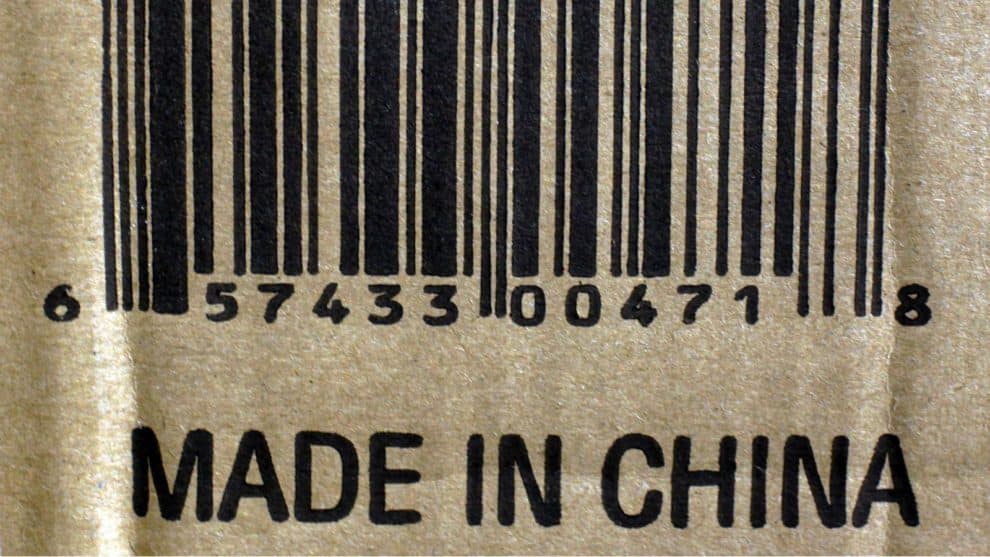 According to a new report from Bloomberg, Amazon and Walmart’s Flipkart have both agreed to display “Country of origin” for all products sold online in India. The decision to do that came during a video conference today, after the government’s move to enforce its e-marketplace sellers to add “Country of Origin” on their products. With the decision by Amazon and Flipkart, India will now be able to identify all made-in-China products through their labels and be able to boycott them as a retaliation of the ongoing face-off between the two countries.

The decision to label “Country of Origin” on all products selling online in India, came as an impromptu to the online retailers. According to reports, the commerce ministry’s Department for Promotion of Industry and Internal Trade called them to a video conference meeting today, providing them with a 1-day notice.

Now, Amazon and Flipkart have joined about a dozen other online retailers, agreeing to add made-in-China labels on all Chinese products sold online in India.

It’s still unknown to us when the labeling will begin in India. However, sources have confirmed to NDTV that as soon as the e-commerce companies finish incorporating the new requirement into their technology, the labeling will kick-off. That could take up to two weeks, according to what some sources said to the news portal.

If all the online retailers, including Amazon, are successful in adding made-in-china labels on all Chinese products selling online in India, it’s going to have a negative effect on all Chinese products. That’s because most of the smartphone brands sold in India are Chinese or are made-in-China products. So, boycotting these products will automatically amount to a drastic reduction in the amount of revenue generated to the country.

The Campaign To Boycott All Made-In-China Products

Recall that the decision to boycott all China products started last month, due to the face-off between the two countries, at the Line of Actual Control (LAC). However, it has now received more serious attention, all thanks to the June 15 violent face-off that claimed the lives of about 20 Indian soldiers.

According to reports, the Confederation of All India Traders has started a fresh campaign to boycott all the products that Amazon will add “made-in-china” labels to. The lobbying group has also appealed to top industrialists, including Ajay Piramal and Kumar Mangalam Birla of Aditya Birla Group, to support the campaign.

Furthermore, the campaign has also received support from the Narendra Modi’s administration. According to reports from the Ministry of Commerce, there’s now a made-in-china filter on the Government e-marketplace (GeM), which will help to make the boycott easier to carry out.