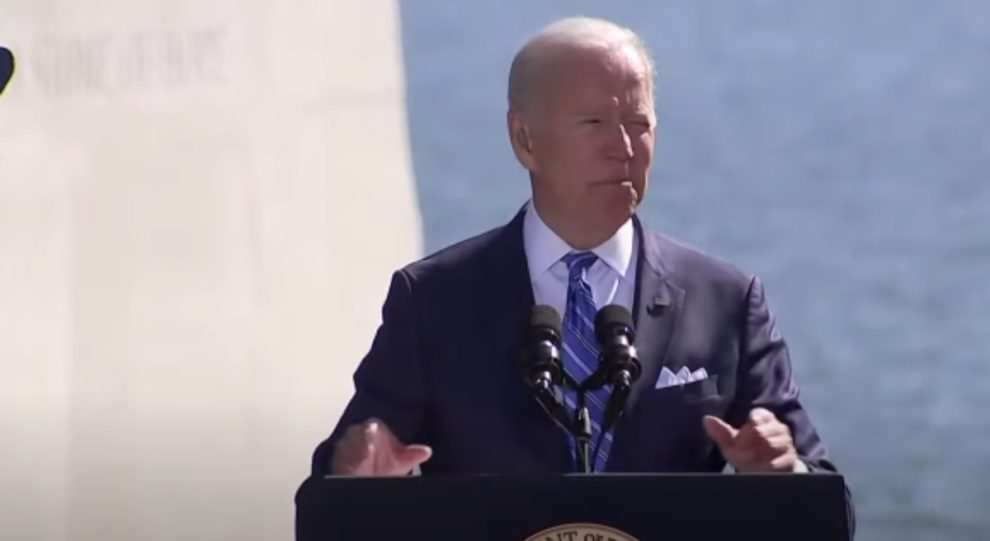 According to the Global Times, China’s Foreign Ministry warned the US on Friday that there is no room for compromise when it comes to safeguarding sovereignty, security, and territorial integrity.

In a message attached to one of its Editorial, Chinese mouthpiece Global Times stated: 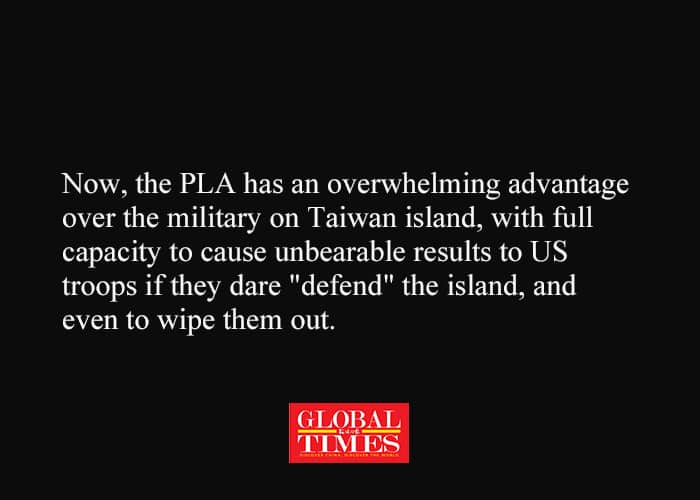 “No one should underestimate the strong resolve, determination and capability of the Chinese people to safeguard national sovereignty and territorial integrity,” said Chinese Foreign Ministry spokesperson Wang Wenbin, urging the US to not “stand against the 1.4 billion Chinese people”

“We urge the US side to earnestly abide by the one-China principle and the three China-US joint communiques, be cautious in words and deeds on the Taiwan question, and refrain from sending any wrong signals to secessionists, so as not to seriously damage China-US relations and peace and stability across the Taiwan Straits,” Wang said.

The US would come to Taiwan’s defence if the island faces a Chinese mainland “incursion,” US President Joe Biden confirmed on Thursday. The strongest comments from the 78-year-old leader were believed as challenging Chinese mainland’s redline and also deviating from Washington’s “strategic ambiguity” on the Taiwan question.

In a CNN town hall meeting on Thursday night, a question about whether the US would defend Taiwan if China attacked was raised, Biden said: “Yes,” and the US has “a commitment to do that,” US media reported.

Biden’s remarks came amid rising tensions in the Taiwan Straits, with EU Parliament lawmakers proposing a resolution to strengthen so-called political and economic ties with the island of Taiwan and the Biden administration’s choice for ambassador to China vowing to make the island “a tough nut to crack,” according to the Global Times.

According to observers, the overall US policy toward the Taiwan issue is becoming clearer, and China should not interpret some of the US moves seeking cooperation with China as signs of softening, according to the report.

After protests, China says ‘fight against Covid-19 will be successful’