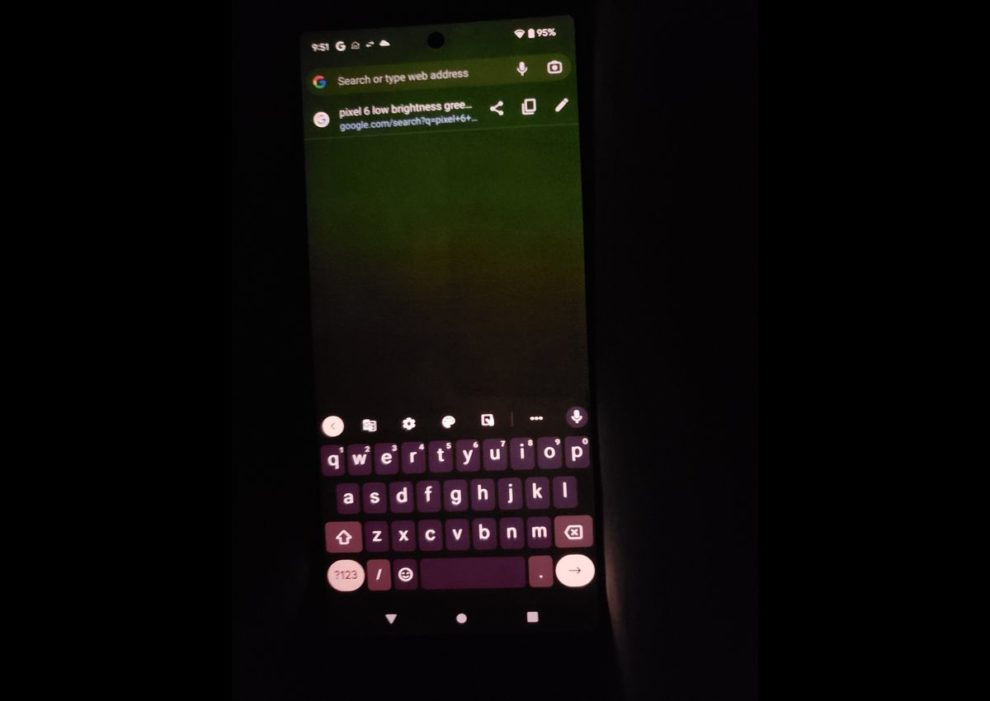 The Google Pixel 6 has been plagued by the green tint issue for some time, and Google hasn’t fixed it with the January update. Some users had expected Google to fix it in the December update, which indicates just how long the devices have been affected by it.

Based on the user reports scattered around Reddit and Google’s forums, Google Pixel 6 users are experiencing the green tint issue with the device right out of the box. The posts about the issue date back to at least early November, and the Google Pixel 6 Pro doesn’t appear to have the same problem.

Many Google Pixel 6 users say that the green tint problem became less intense when they turned off the smooth display feature. That led many to believe it is a software issue, which is why so many expected it to be fixed in the December or January update.

Those who don’t send their Pixel 6 back are rolling the dice on whether it is a software issue and if Google will ever fix it. One person said they contacted Google about the green tint on their Pixel 6 and were told that it is a known issue and Google will not replace it.

The green tint isn’t the only problem plaguing Google’s newest devices. Other reported problems include random cracking of the screen and the device not charging with some third-party chargers.